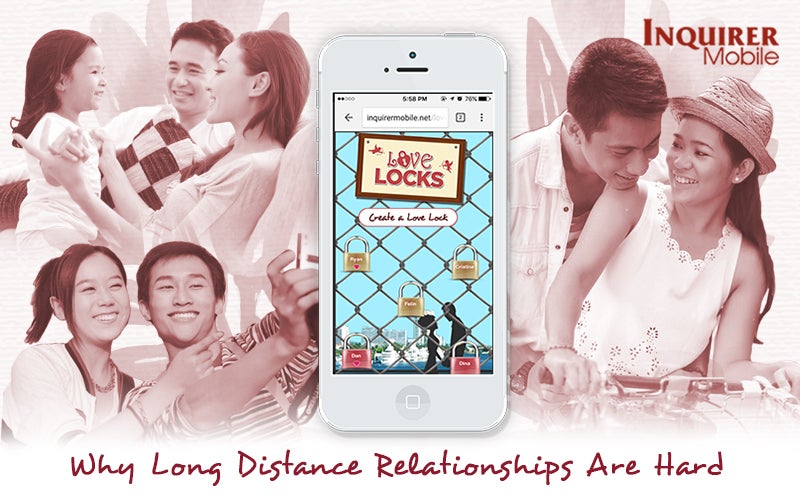 Why Long Distance Relationships Are Hard

No, I don’t mean you and your lover being miles apart, but I might as well mention it.

Relationships are hard work. It takes two people with lots of guts to make a relationship work. It’s not always flowers and chocolates. Most relationships fail because one might feel like they’re being taken for granted; that the love and affection they are giving isn’t being reciprocated.

Whether you are in an actual long distance relationship or not, if you start feeling like you are emotionally distant – then you might as well be in one. A lot of people find it difficult to express themselves when something is bothering them, or at least let their partners know how much they mean to them. I, too, am guilty of this.

In light of Valentine’s Day 2016, Inquirer promoted a site called Digital Love Locks. It allowed people to send love letters not only to their partners but even to their family, online. There were a lot of heartwarming entries, and some that were really hilarious. 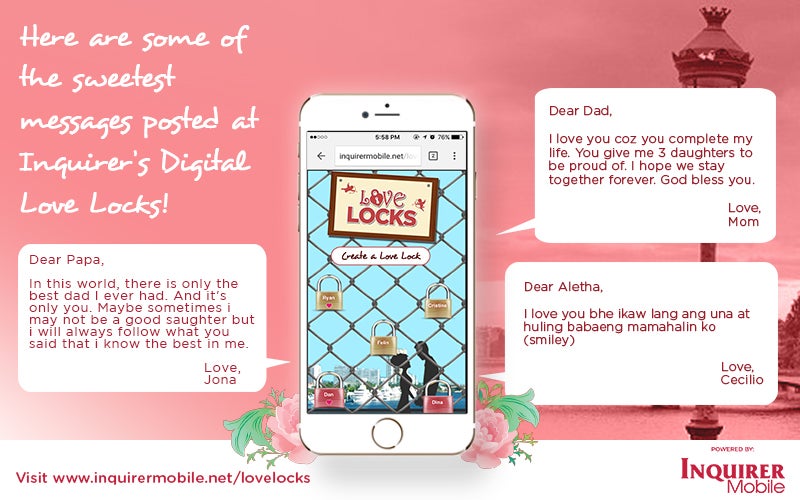 Sweet I love yous to lolas and lolos, very touching messages and pieces of advice from parents to their children, and there were heart-melting letters from kids to their parents. Of course, the “wall” was filled with locks containing messages for lovers.

But it was this one post that resonated with me. It was an entry by a girl who was letting her ex know that they didn’t work but that she still loved him. A few days after, I peeked one more time and I found another entry by the same girl, but this time it was different. She was professing her love for him and telling him that she believes they can go the distance — they had gotten back together!

Looking back at the girl who took the courage and used Love Locks to express her feelings even though they had broken up, I realized that it’s never really too late to make things work between couples. This just might help me–along with everyone else who thinks it’s hard to express one’s feelings–realize that it’s not too late. It never is.

Inquirer’s Digital Love Locks became an avenue for people to tell their loved ones how much they mean to them. 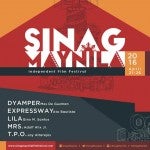 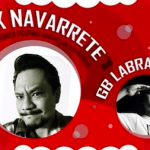