Paramount Pictures has released the first trailer for “Star Trek Beyond” which may be viewed at https://www.youtube.com/watch?v=lyK8_iGFeJY.

“Fast & Furious” filmmaker Justin Lin steps into the director’s chair this time around, working from a screenplay written by Simon Pegg and Doug Jung that finds the Enterprise crew stranded on an alien planet.

“Star Trek Beyond” opens across the Philippines in July 2016 and will be distributed by United International Pictures through Columbia Pictures. 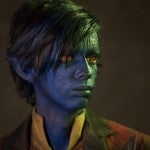 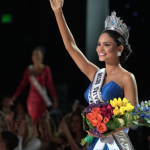