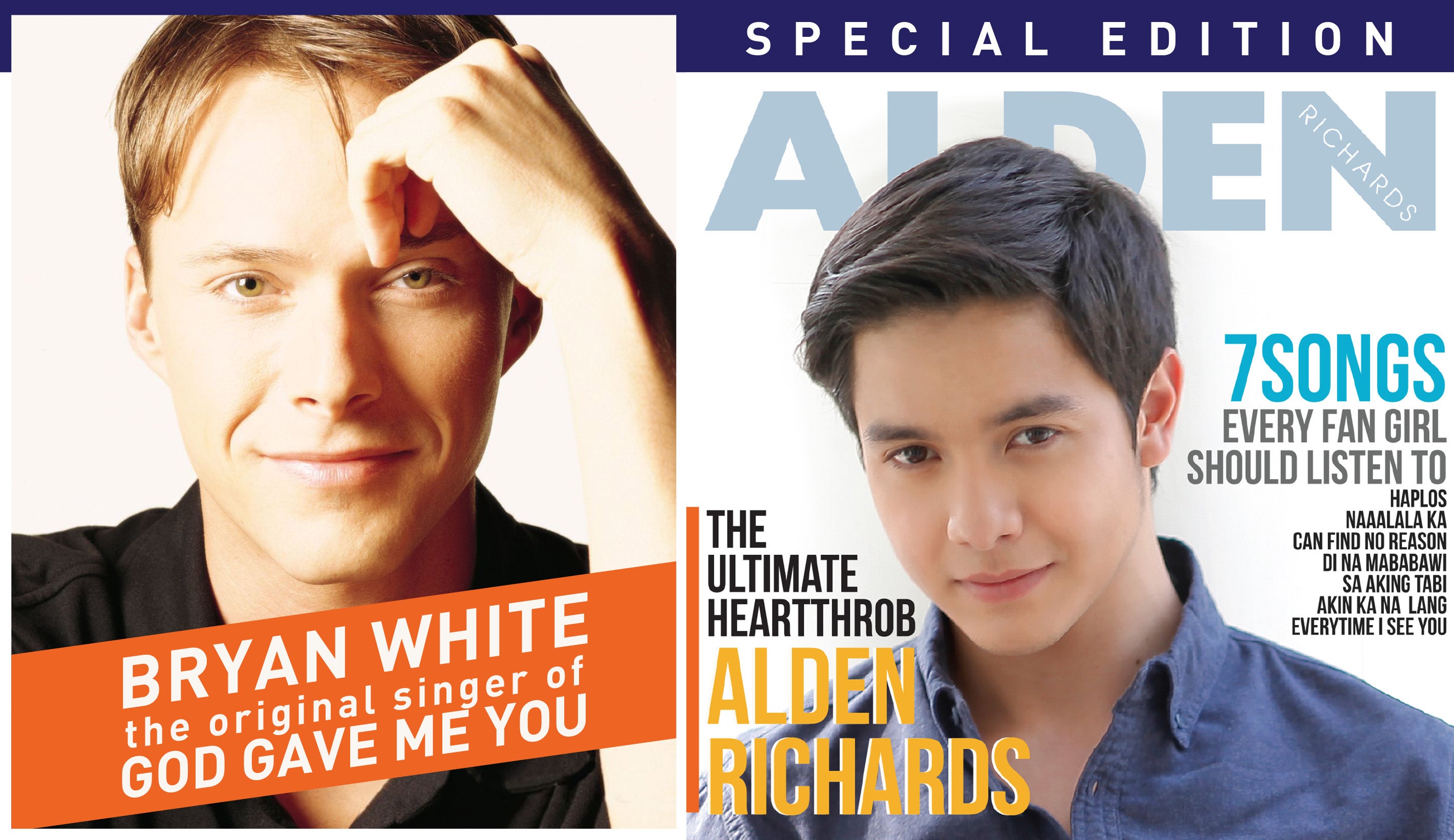 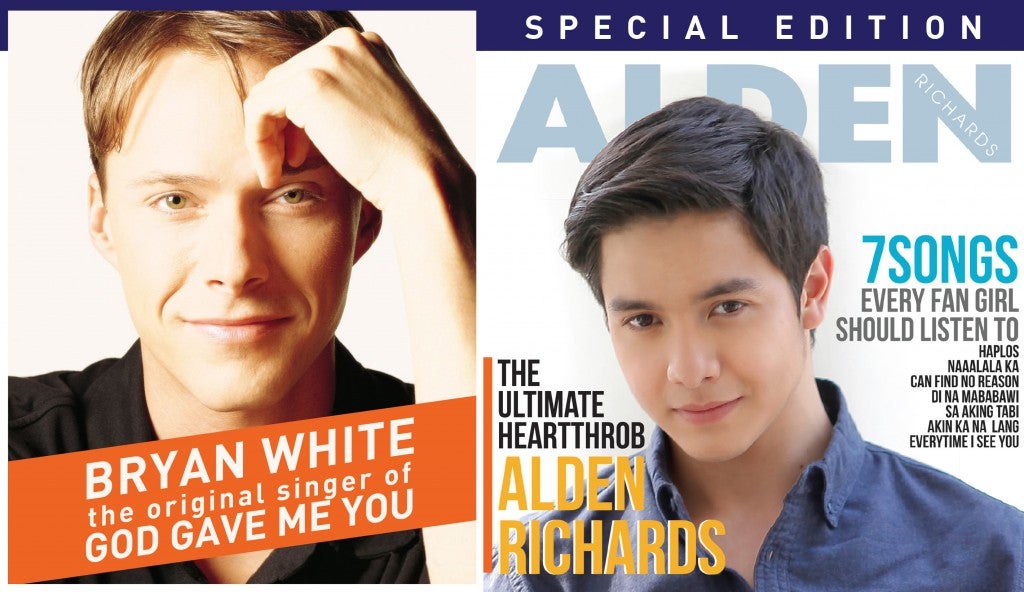 AlDub fans all over the world unite as our “Pambansang Bae” Alden Richards’ self-titled album scored yet another achievement. Universal Records recently announced that Alden’s self-titled debut album is officially a Platinum record selling more than 15, 000 units after a Gold record was awarded to him just a month ago.

Universal Records recently released Special Edition of Alden’s CD that includes the original version of the phenomenal AlDub theme “God Gave Me You” by Grammy Award-winning American country singer Bryan White. The album went #1 on iTunes and #1 on Odyssey Music Album Chart and reached Top 10 on Billboard World Music Chart which only proves that the AlDub craze is forging global history as the most popular TV love story unfolds.

Recently, AlDub’s success set a new Twitter record for reaching over 41 million Tweets for the #ALDubEBTamangPanahon hashtag on October 24, 2015. Alden together with his AlDub other half, Maine “Yaya Dub” Mendoza and the rest of Eat Bulaga’s “Kalye Serye” characters gathered all the AlDub fans for a benefit show at the Philippine Arena in Bocaue, Bulacan.

#ALDubEBTamangPanahon has raised P14M primarily to fund the AlDub Library Project, which aims to build libraries in public schools around the country, as well as, help victims of typhoon “Lando.”

Fans of AlDub can now enjoy singing to their favorite love theme “God Gave Me You” as Alden’s Self-titled Album Special Edition also comes with a minus-one and available at all leading record bars nationwide released by Universal Records. 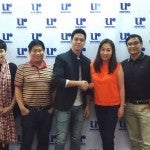 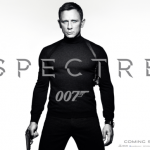