Caught on video: White Lady at College of Saint Benilde

White Lady legends are pretty common everywhere you go, especially in the Philippines. Every town, school, and even modern office buildings have stories of a female ghost wandering at night, making its presence felt to those unfortunate enough to come across it.

The most popular of these is the White Lady of Balete Drive in Quezon City. Cab drivers often tell stories of a beautiful woman flagging them down and riding in the backseat along the purportedly haunted road. Upon glancing at their rear view mirror to check on their passenger, the drivers would see the woman’s face all bloodied and bruised, causing them to flee in terror. 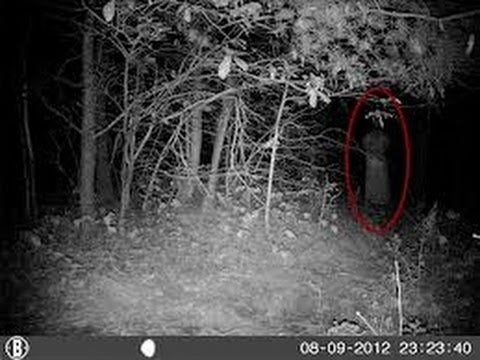 Across the world, White Lady stories also abound. These stories almost always follow the same template: a beautiful, oftentimes innocent, woman gets abused or abandoned; dies by accident, murder, or suicide; and ends up haunting the area where she met her demise.

In England, there’s the legend of the White Lady that haunts a stretch of road between Beeford and Brandesburton in East Yorkshire. She’s reported to suddenly run across the street, frightening unassuming motorists. Sometimes she would hitch a ride and then disappear from the backseat after a couple of miles, resulting in a deadly crash for the panicked driver. 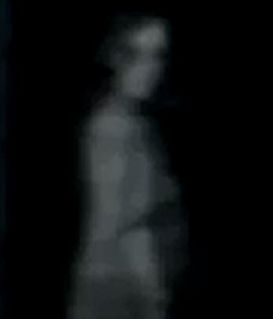 The US has its share of White Lady stories as well. One of the creepiest ones is about the White Lady of Whopsy in Pennsylvania. Legend has it she and her husband fatally crashed in a bend known as Devil’s Elbow where they tumbled over the side of the mountain. On foggy nights, she can be seen walking along the dark mountain roads, futilely searching for her husband or hitching a ride and disappearing around Devil’s Elbow. 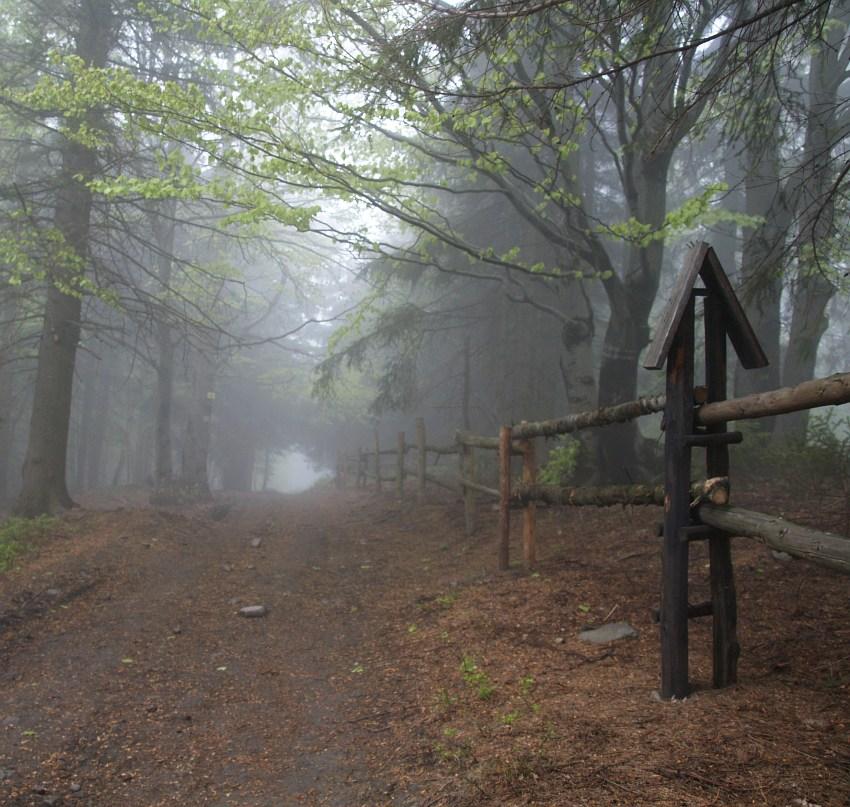 The Japanese have their own version of the White Lady legend in the Yuki-onna. Anime and manga fans should be familiar with this incarnation of the White Lady. Often described as a beautiful woman in a white kimono that seems to blend in the snow, she would appear to travelers during snowstorms and, after leading them astray or sexually enticing them, would then use her icy breath to freeze them to death or drain their life force like a vampire. 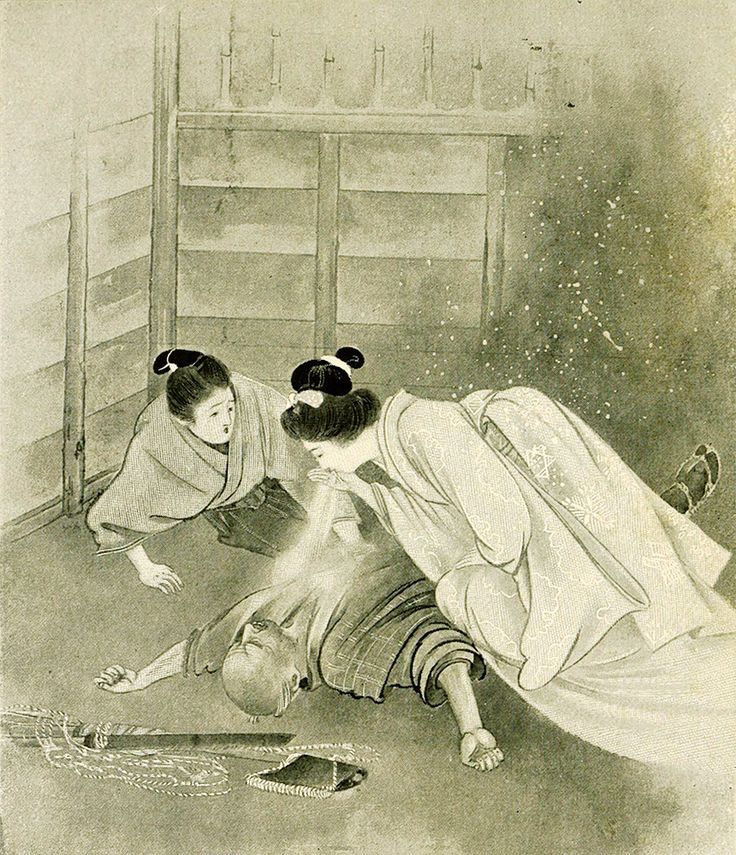 In the tradition of Halloween tricks, one of our staffers here at InqPOP! decided to share this video he did back when he was still in college. He and his classmates played a prank on the unsuspecting students of the De La Salle-College of Saint Benilde and caught it all on camera. We hope you enjoy it and we wish you all a happy Halloween!