Follow us:
BRADLEY COOPER (front) and OMAR SY (back) star in BURNT. 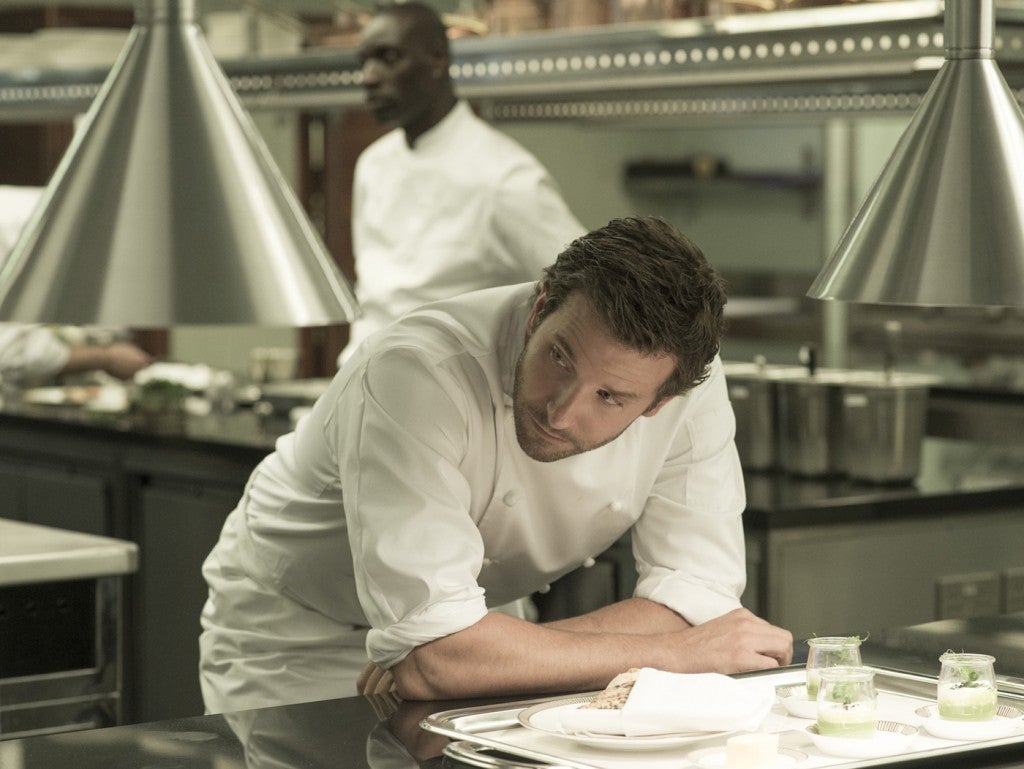 BRADLEY COOPER (front) and OMAR SY (back) star in BURNT.

Four-time Oscar nominee Bradley Cooper once again displays his acting chops in this year’s mouth-watering and delectable movie “Burnt” where he stars as Chef Adam Jones who was once a rock star chef, had it all yet lost it along the way.   Awarded as a two-star Michelin talent with bad habits to match, the former enfant terrible of the Paris restaurant scene did everything different every time out, and only ever cared about the thrill of creating explosions of taste. To land his own kitchen and that third elusive Michelin star though, he’ll need the best of the best on his side, including the beautiful Helene (Sienna Miller). 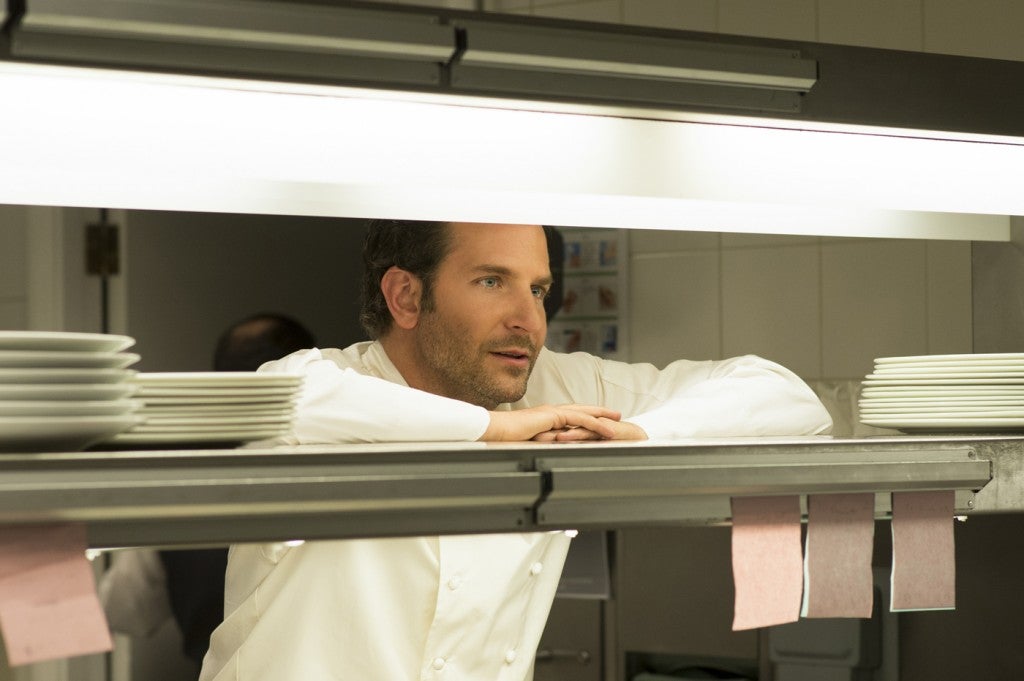 In “Burnt,” a remarkably funny and emotional story about the love of food, the love between two people and the power of second chances, Jones moved to Paris at an early age of 16 and learned how to cook. His natural flair for cooking led his career on a sizzling journey but lost it all because of his inability to deal with fame and success. He soon rebuilds his life back and moves to London to restore his reputation and finally earn again the most coveted Michelin stars. 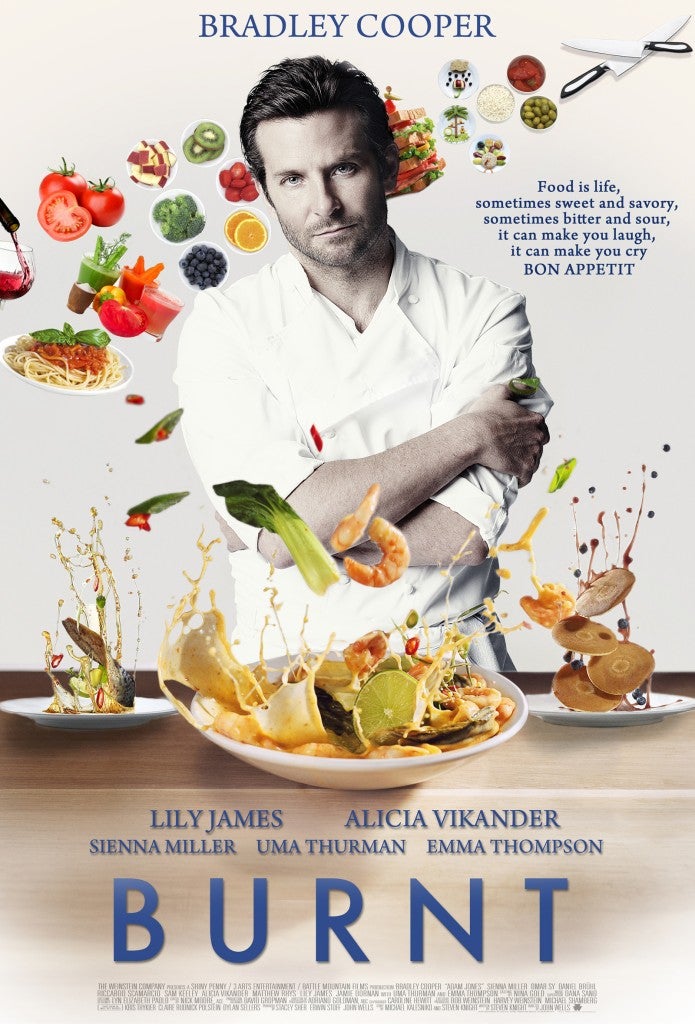 Playing Chef is nothing new to Cooper who also previously played in the television series “Kitchen Confidential.” Moreso, he grew up cooking all the time with his grandmother, as revealed in his recent interviews. “I worked for most of my life as a cook. When I was 15, I was a busboy at a Greek restaurant and then I worked as a prep cook through college. My mother’s side is Italian, so I grew up cooking all the time with my grandmother. Thank God the role was a chef, because I didn’t have much time to prep. There’s no stunt double. Everything in there I’m cooking,” Coooper shares. 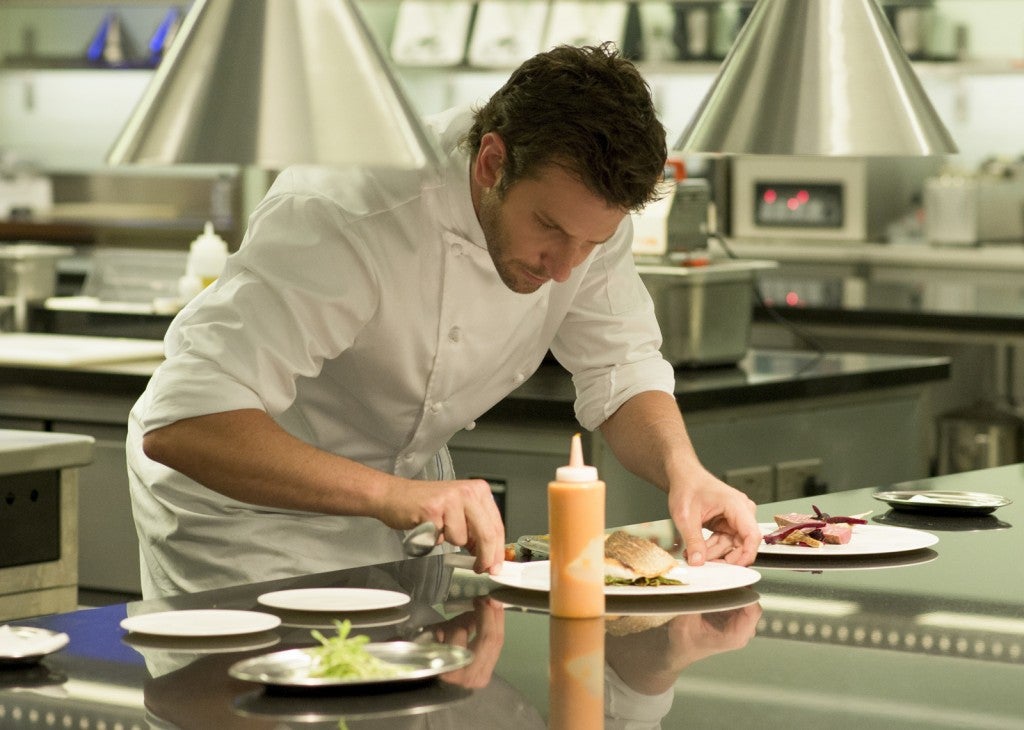