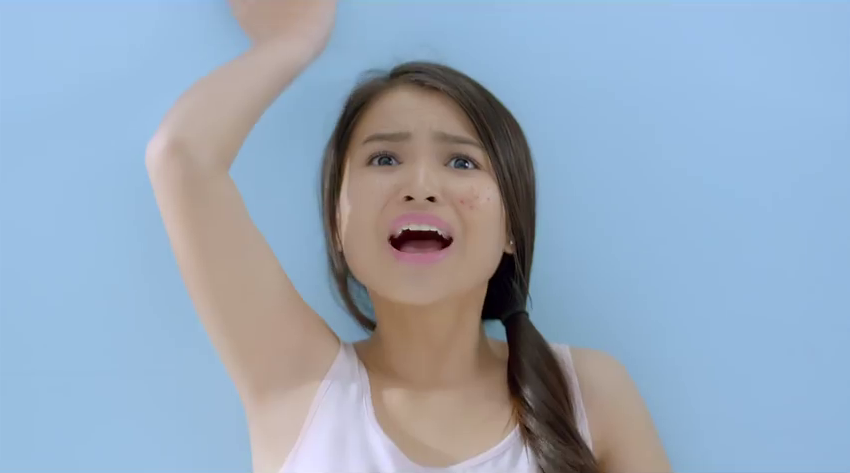 Ad Week just released its top 20 picks for the 2015 Cannes Lions Festival. Winning entries of the so-called Oscars of advertising will be chosen by the jury based on the idea, strategy, results and effectiveness. The list included campaigns ranging from Always’ #LikeAGirl promoting female empowerment to Ikea’s bookbook, a witty parody of Apple’s keynote speeches.

Here at INQPop, we base our choices on the level of cray and the QTP2T* factor. Here are 4 commercials that we can’t seem to forget:

Finally, Ariel happened to me! One wash clean sa labada for just 7.50. Yes, it’s been months since the ad was released but we still got it down pat. And how could we not? It’s got the perfect mix of nostalgia (it’s based on ‘90s hit Finally by CeCe Peniston) and local flavor, what with the singing and the dancing while doing laundry. They also made sure to integrate the SRP in there so good job!

The jingle is so catchy, even Zac Efron is dancing along.

Stylized as a telenovela called Sinabon Mo, Ngunit Kulang, the TVC depicts your regular teenage drama queen who thinks blemishes mean the end of the world. Luckily, fairy godmother/kikay best friend to the rescue Julia Montes appears! It doesn’t explain how the pimples magically disappear even if the cotton ball doesn’t go over that area, though….

The ad for the “green orange” variant of Nesfruta had us singing “dan-dan-dan-dalandan” for weeks. Fans of #TeamKramer surely love Kendra’s curious quips. You know it’s real na real when a toddler vouches for it in singsong.

This (figuratively and literally) sweet ad makes us long for the good ‘ol days of young love. Also, the torpe in us can relate. Making a mental note to buy post-it’s ASAP. 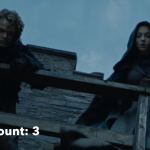 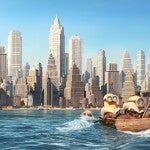 There’s no stopping the Minions from having their own movie