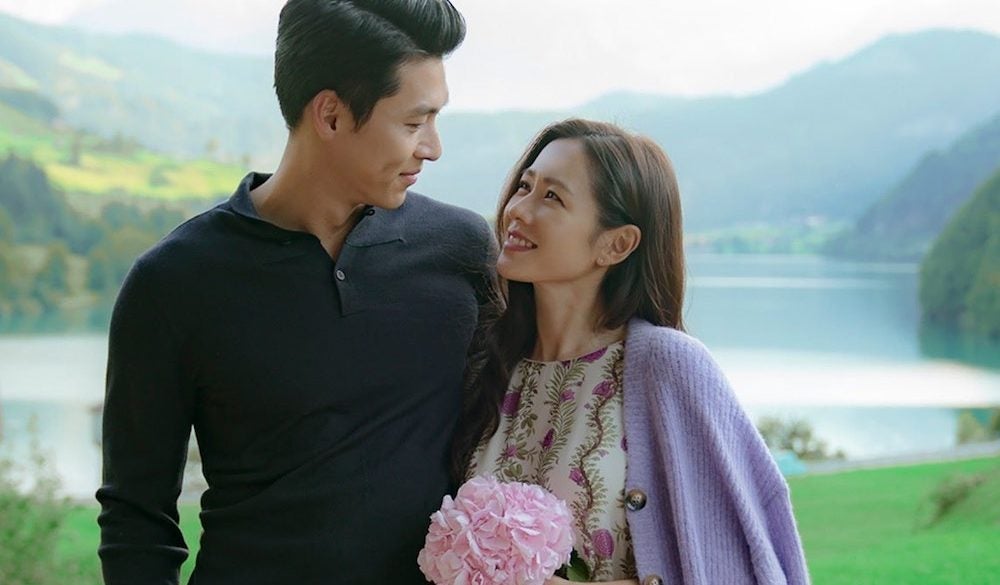 Whenever K-Drama power couples become reel-to-real lovers, expect them to always be in the center of the spotlight, constantly being followed or talked about by the public as the state of their love lives progresses.

That’s why people are completely drawn to Crash Landing on You stars Hyun Bin and Son Ye Jin’s romantic love story – well, maybe a little too involved that the real-life couple’s rumored wedding date is currently abuzz on the internet.

After the two actors publicly confirmed that they are to be wed in March this year, the media has issued the news that they will be holding their private wedding at the Grand Walkerhill Seoul. On February 28, Korean media company JTBC reported that the couple is set to be married on March 30, which evoked fans’ excitement.

But following the rapid spread of news, Hyun Bin’s agency, VAST Entertainment disclosed that the marriage ceremony will be private and exclusive to the couple’s close friends and families, neither confirming nor denying the news about the Korean stars’ alleged wedding date.

“It is difficult to confirm matters related to the star’s private life.” Hyun Bin’s agency stated according to an article from AllKpop.

The couple has always been private about their personal life which is why they ask privacy from the public on the day of their marriage. The wedding event will only accommodate approximately 100 guests including some of the two stars’ celebrity friends according to The Times of India.

Hyun Bin and Son Ye Jin announced their plans for marriage on February 10.

In January last year, the couple’s agencies both confirmed that the two A-list actors were in a romantic relationship after working together in hit K-Drama Crash Landing on You. 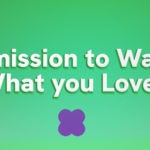 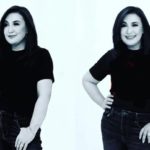