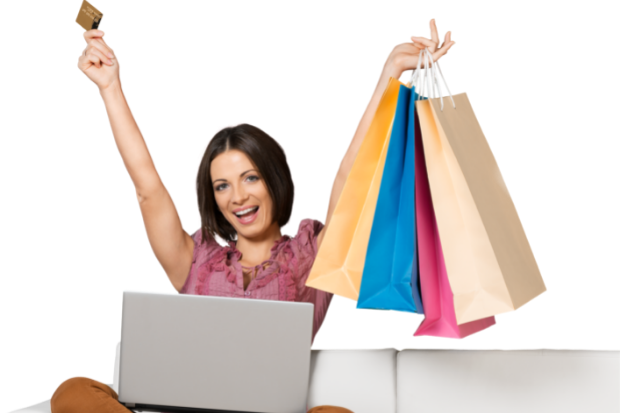 Shopping on social networks is shaping up to be a particularly booming market in the near future. In the next three years, the size of the social commerce market is expected to grow 2.5x to reach $1.2 trillion worldwide. It’s a trend that’s increasingly widespread and largely driven by Generation Z.

This growth is confirmed by the Accenture study “Why Shopping’s Set for a Social Revolution.” According to the report, so-called social commerce is expected to be worth $1.2 trillion by 2025, while the current global market generates $492 billion. According to Accenture, shopping on social networks will grow “three times as fast as traditional ecommerce.” In other words, it’s a market with high potential for influencers on networks like TikTok or Instagram.

At the forefront, Generations Z and Y could be at the origin of 62% of the spending done via social networks. Millennials are forecast to account for the majority of social commerce spending, to the tune of $401 billion, compared to $359 billion for Generation Z. Boomers are likely to be less fond of this way of shopping, with a spend of some $128 billion expected for 2025. As for Generation X, they will be responsible for 28% of the market, with $344 billion worth of shopping on social media.

Some 64% of social network users report making a purchase on a platform in the past year, which already accounts for almost two billion online shoppers worldwide, Accenture notes.

“The pandemic showed how much people use social platforms as the entry point for everything they do online — news, entertainment and communication,” said Robin Murdoch, global software and platforms industry lead at Accenture. “The steady rise in time spent on social media reflects how essential these platforms are in our daily life. They’re reshaping how people buy and sell, which provides platforms and brands with new opportunities for user experiences and revenue streams.”

Which items will be most bought on social media in 2025?

Among online shoppers, 63% say they are more likely to buy from the same merchant, highlighting the importance of loyalty even on social networks. According to the study, consumers are most afraid of not being refunded properly and not being protected enough. This was a negative point also raised in the early days of e-commerce. Oliver Wright, the firm’s global consumer goods and services lead, said, “Trust is an issue that will take time to overcome, but the sellers who focus on these areas will be better positioned to grow market share.”

The report also determines which purchases are likely to be the most popular on social media by 2025. Fashion will be the primary driver of growth, with 18% of all social commerce by 2025. This will be followed by electronics at 13% and home decoration at 7%. The report also points out that the sale of fresh food products and snacks could well reach 13%, almost exclusively for the Chinese market, and that the beauty sector should rapidly gain ground in the coming years.

The study surveyed 10,053 social media users in China, India, Brazil, the United States and the United Kingdom. It was conducted from Aug. 12 to Sept. 3, 2021, with in-depth interviews with buyers and sellers in the same five markets between May 26 and Jun. 2, 2021. JB 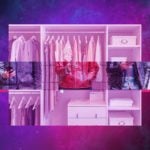 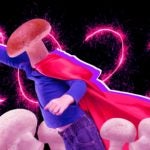 Why mushrooms will be a superpowered food in 2022