The pair struck up an online friendship after chancing upon each other via social media and immediately became fans of each other’s music. Alex and Stephanie kept in touch throughout the pandemic and jumped at the chance to work together when the opportunity arose. 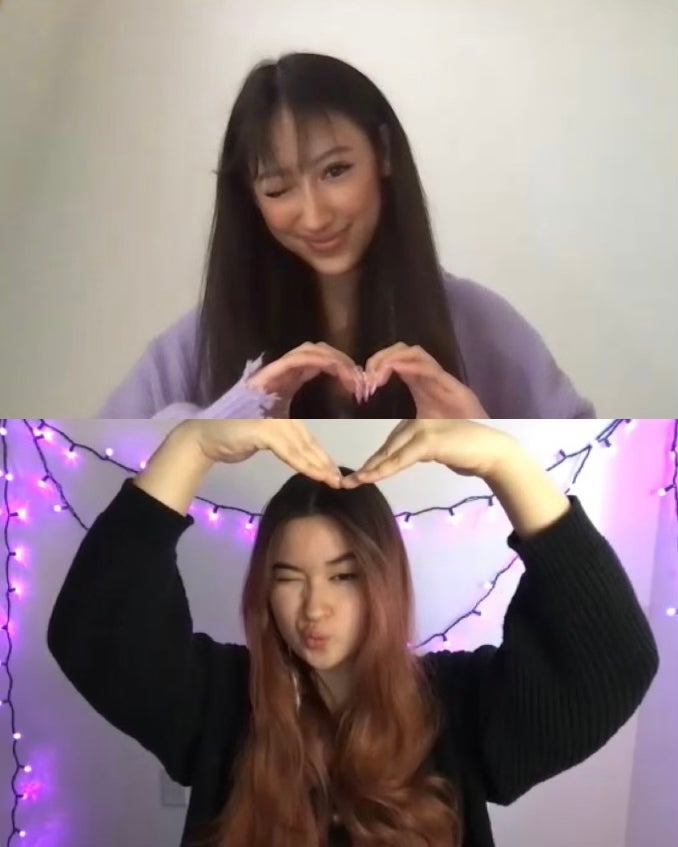 On her verse on this new version of “miss sick world”, Stephanie shares, “I’ve always loved Alex’s songs and I think this one is such a great showcase of her songwriting and personality as a musician and I really resonated with the lyrics of the song. I wrote my verse about feeling like how everyone is always telling me I have potential and that I can be someone great, but sometimes I want to be accepted and loved for the person I am and not for the person I could be in the future.”

Alex elaborates, ““Miss sick world” touches on some of my most inner struggles that I’ve felt growing up. It’s a really personal song for me because I’ve kept that part of me locked up away until recently. I want anyone listening to feel like they’re in on the secret, like a friend hearing a confession. So it just felt right to have my friend, Stephanie Poetri, join me on this one and add another layer to the story. Shoutout to the internet for bringing us together! I’m so proud of what we’ve made.

In her latest mini album ‘miss sick world‘, Alex addresses typical 20-something relationship struggles throughout the project, while tackling social issues like racial prejudice and gender norms. As someone who has always wanted to make a name for herself in an industry that lacks Asian representation, the starlet finally reveals her true self to tastemakers and listeners alike with ‘miss sick world’.

Alex Porat is a magnetic force. She delivers lighthearted pop with serious skill, effortlessly combining memorable melodies with fresh electronic production and crystalline vocal delivery. The Malaysian-born artist may have grown up across the globe in Toronto, but she’s successfully built a massive fan base in Southeast Asia. Her Top 10 streaming markets include Singapore, Malaysia, Taiwan, Thailand, Indonesia, Philippines and Hong Kong. Based on Alex’s Instagram and YouTube followers worldwide, Indonesia tops both. 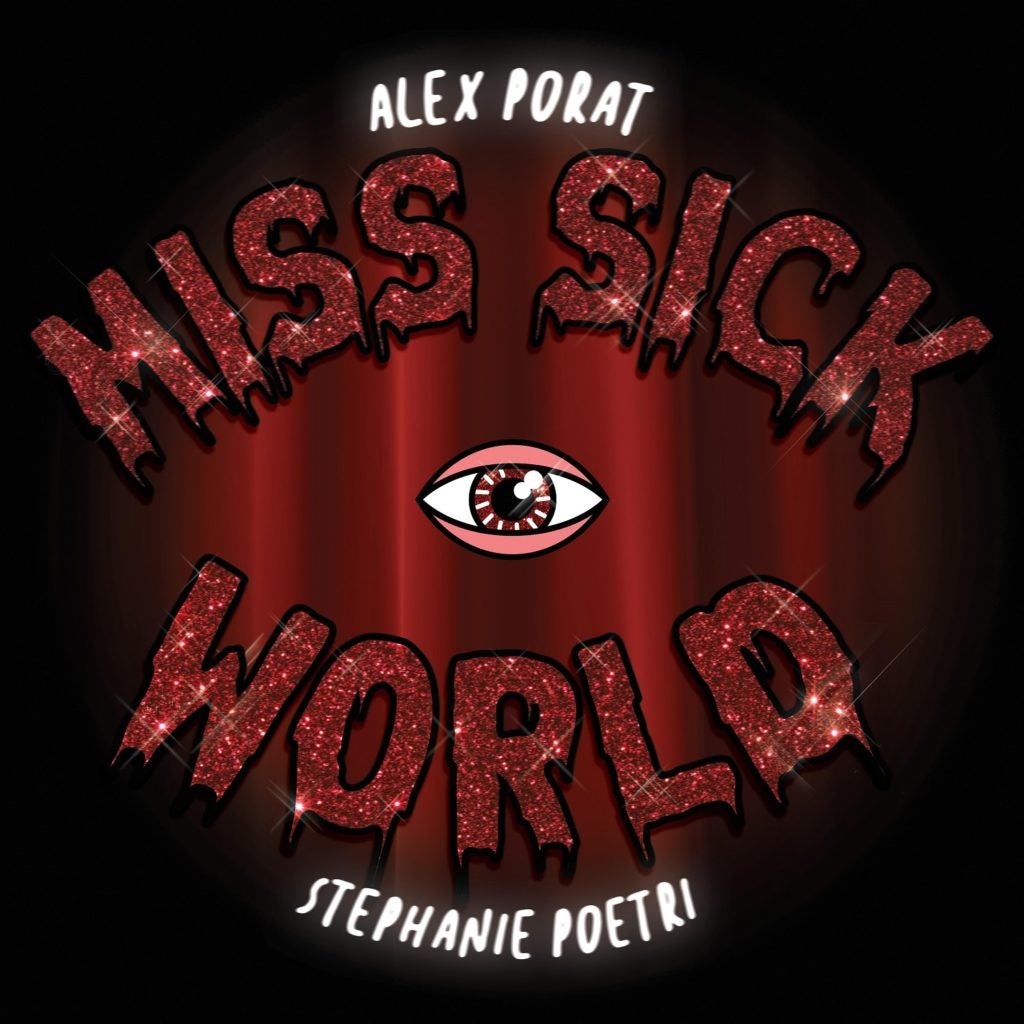 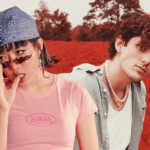 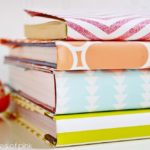