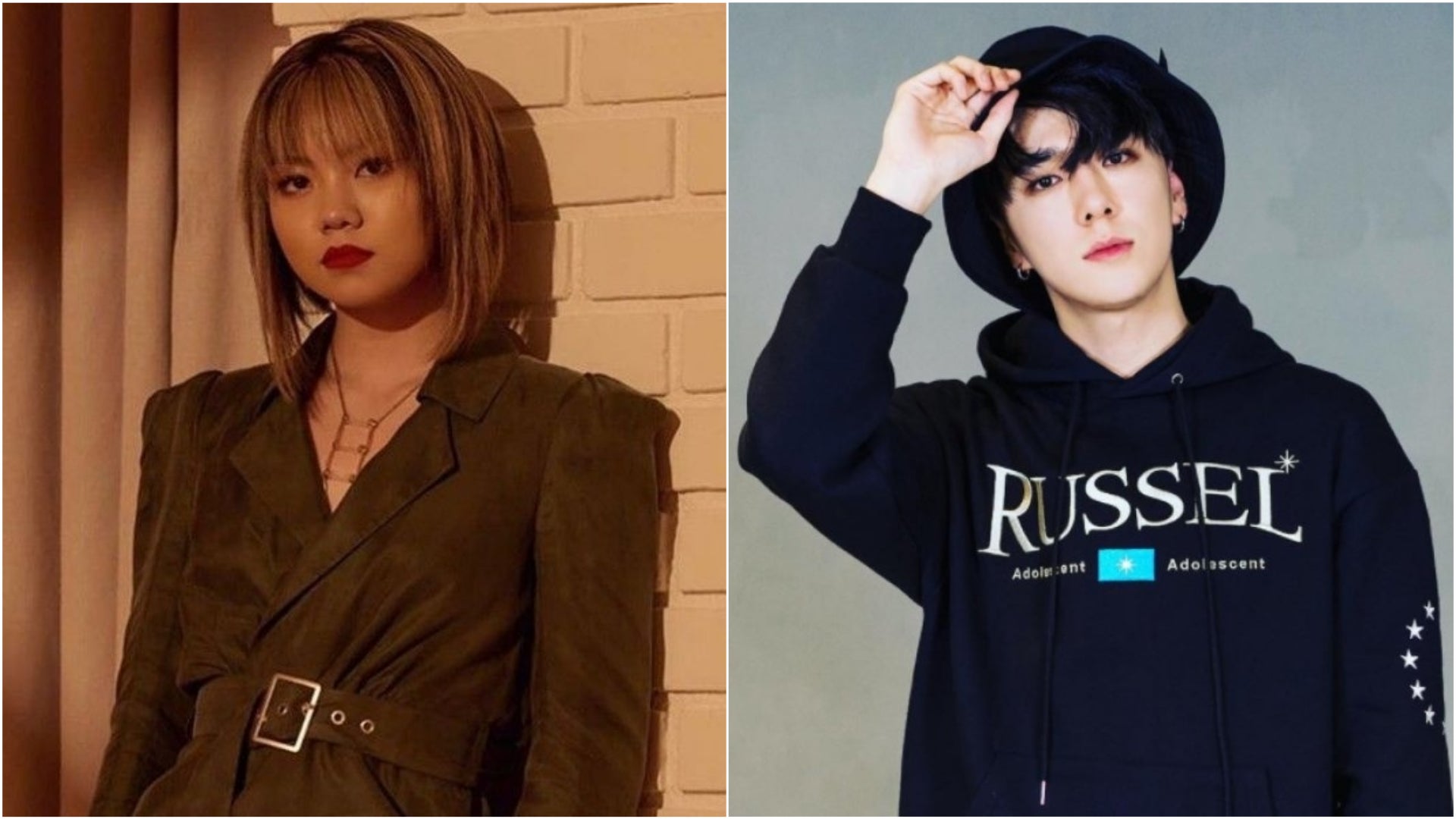 There’s just something about K-Pop that draws in new fans each day. It could be the K-Pop groups’ attractive visuals, their “out of this world” concepts, their versatile musicality and genre, or even their irresistible choreography. Well, it could either be any of those mentioned, but let’s focus on one important aspect of the K-Pop industry: the choreography.

Dance is an essential part in K-Pop: a group or artist has to have some kind of choreography to the songs they sing, since it’s part of the concept that they’re trying to convey. And of course, behind every K-Pop group (successful or not) is a person (or group) working behind the scenes to make their songs’ fun dances: the choreographer/s.

The choreographer/s are integral to the making of a K-Pop group’s comeback. Without them, there wouldn’t be any of those trending dance challenges on TikTok or those “K-Pop random play dances” out on the streets. Sometimes, the choreographies done by these amazing people are what carry the entire comeback, which is why they need their recognition.

If you’ve been too hooked on your K-Pop faves’ choreographies, here are some of the talented human beings responsible for that work of art:

This name is probably a staple on every dancing ARMYs’ YouTube search bar. Madrid has been behind some of BTS’ famous choreographies, such as ‘DOPE’, ‘Fire’, ‘Blood Sweat & Tears’, and ‘Not Today’.

He has also choreographed for other K-Pop boy groups, such as GOT7 (and the sub-unit jus2), VIXX, B1A4, 2PM, and Monsta X.

Another famous choreographer in the K-Pop scene, he’s the brain behind some of Red Velvet’s popular releases, such as ‘Ice Cream Cake’, ‘Russian Roulette’, ‘Red Flavor’, ‘Peek-A-Boo’, ‘Power Up’ and ‘Zimzalabim’.

Famous for choreographing some of ITZY’s hardest dances, ‘Wannabe’, ‘ICY’, and ‘Mafia in the Morning’ and most recently, Lisa’s ‘LALISA’ and ‘Money’, the leader of the dance group YGX has made her name known on Mnet’s recent dance team survival show “Street Woman Fighter”.

Lee has also choreographed for other girl groups and artists, such as TWICE for ‘Breakthrough’, ‘Feel Special’, ‘Fancy’ and ‘Cry For Me’ (with Kiel Tutin), (G)I-DLE for ‘Dumdi Dumdi’, Chung Ha’s ‘Bicycle’, and Somi’s ‘Birthday’.

The chief choreographer of the famous 1Million Dance Studio in South Korea should obviously be in this list, because she is seen everywhere—she creates choreography for solo artists, boy groups, and girl groups.

Some of her most famous choreographies are ‘Help Me’ by N’UEST W, ‘Bon Bon Chocolat’ by Everglow, ‘Hip’ by MAMAMOO (both with Minny Park), ‘Gashina’ by Sunmi, and ‘Like OOH-AAH’ by TWICE (with Mina Myoung).

This 17-year old is the one of the people behind the intricate and fitting choreography behind one of Red Velvet’s best tracks, ‘Psycho’. She was only 15 when she joined forces with 1Million’s Mina Myoung to choreograph the song.

Sok has also choreographed for the League of Legends group K/DA for their song ‘K/DA Pop/Stars’, as well as for SHINee’s ‘Don’t Call Me’ with Kasper. She’s now become one of K-Pop’s go-to choreographers as she frequently collaborates with groups under SM Entertainment.

This choreographer has been gaining recognition for his talent and choreography—he’s been working with some of K-Pop’s popular acts such as ITZY and BLACKPINK, and assisted in making some choreography for CL’s ‘Hello Bitches’ and iKON’s ‘Bounce (Rhythm Ta).

Some of the songs he’s choreographed for are: TWICE’s ‘I Can’t Stop Me’, ‘Fanfare’,‘More and More’ and ‘Cry for Me’ (with LeeJung Lee), BLACKPINK’s ‘DDU-DU DDU-DU’, ‘Lovesick Girls’, and ‘How You Like That’, ITZY’s ‘Not Shy’, and Somi’s ‘What You Waiting For’.

This dance crew featured in Mnet’s “Street Woman Fighter” has also choreographed for popular K-Pop solo artist Chung Ha, who is known for her dance skills. Consisting of 3 members, they have also been recently credited for creating a part of the choreography for aespa’s ‘Next Level’.

Famous for being a choreographer for SM Entertainment artists and an instructor in 1Million Dance Studio, he’s obviously choreographed some of EXO’s best hits, such as ‘Call Me Baby’ and ‘Ko Ko Bop’.

He’s also worked with EXO’s Lay, Super Junior’s Eunhyuk, and SHINee’s Taemin for their stages and songs, and has been a background dancer for some SM acts.

Obviously, this list can’t be completed without crediting some of our favorite K-Pop idols who have also created the choreography for their own songs.

Of course, this list isn’t really a comprehensive one, but these are just some of the choreographers dominating the K-Pop industry with their talent. 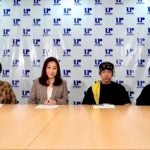 Gloc-9, Shanti Dope to continue to be part of the Universal Records PH artist roster 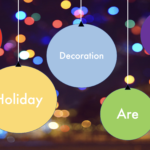