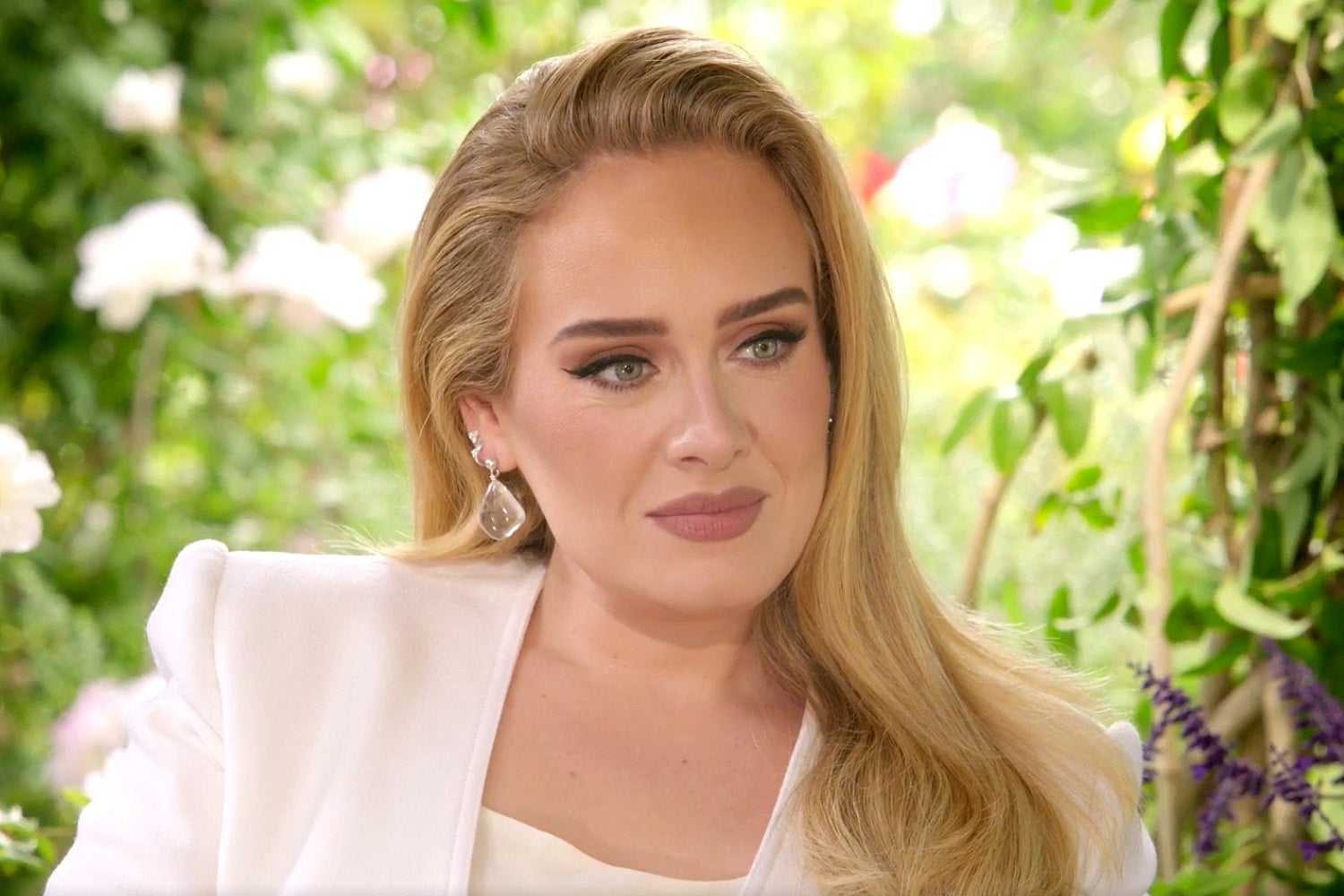 Just a couple months ago, Adele had an interesting chat with her fans through Instagram live, but it looks like the singer won’t be doing that again anytime soon. Why? Well for starters, she doesn’t even have access to her official Instagram account now.

The 33-year-old singer recently appeared as a guest on a video posted by makeup and beauty vlogger NikkieTutorials, wherein Nikkie did Adele’s makeup. Since the theme for the video was on “the power of makeup,” the vlogger only put makeup on half of Adele’s face. While she was doing the singer’s makeup, the two had an interesting chat, with Nikkie casually interviewing Adele.

Nikkie brought up Adele’s Instagram live from a few months ago and asked the singer if she could do another live stream in the future. “No, because I don’t know how to f***ing use it,” Adele replied. The singer admitted that she didn’t really enjoy the experience of being the one to handle the livestreaming and that she can’t really do another Instagram live because she doesn’t have access to her Instagram account’s password now.

As to why Adele no longer has access to her Instagram account now, she clarified, “They were worried if I’d get drunk, or be annoyed, whatever I would do. Not responding to anyone, more just posting my general thoughts.” But she said that if she were given free rein on her login details for her social media accounts, she “would just share funny memes and stuff with [her] actual friends.”

Adele then mentioned that there was this one photo that she posted on Instagram and that it was the only photo that she ever posted herself, and afterwards her password was revoked again. She didn’t specify in Nikkie’s video which photo she was talking about, but last year there was a photo of her that was the talk of the internet for a bit.

The photo is a personal snapshot of the singer sporting a hairdo with traditional Bantu knots and wearing a bikini top designed like the Jamaican flag.

Adele’s photo drew backlash for her cultural appropriation of the Bantu knots, which is a traditional African hairstyle. The singer later on addressed the controversy in a cover story with British Vogue, saying that she decided not to take down the photo as a way of owning up to her mistake instead of brushing it off. 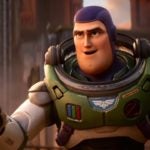 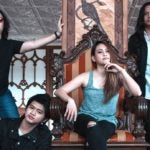