Trigger warning: The art mentioned in this article touches on topics like depression, suicide, and sexual assault that may be sensitive to some readers.

Visual artist, Jay Donato, is offering people a satisfying way to let go of any pent-up emotions or memories you may be holding in.

Jay Donato is the creator of The Black Box Project. His goal for this is to push people to “face their own heartbreaking memories or negative thoughts and find a way to release it,” Donato hopes to provide people with a sense of catharsis with the work that he does.

For Part 1 of The Black Box Project, Donato has created a safe space for people to send out their words. He encourages people to reach out to him and share their “heartbreaking memories, negative thoughts, or feelings of hurt”. 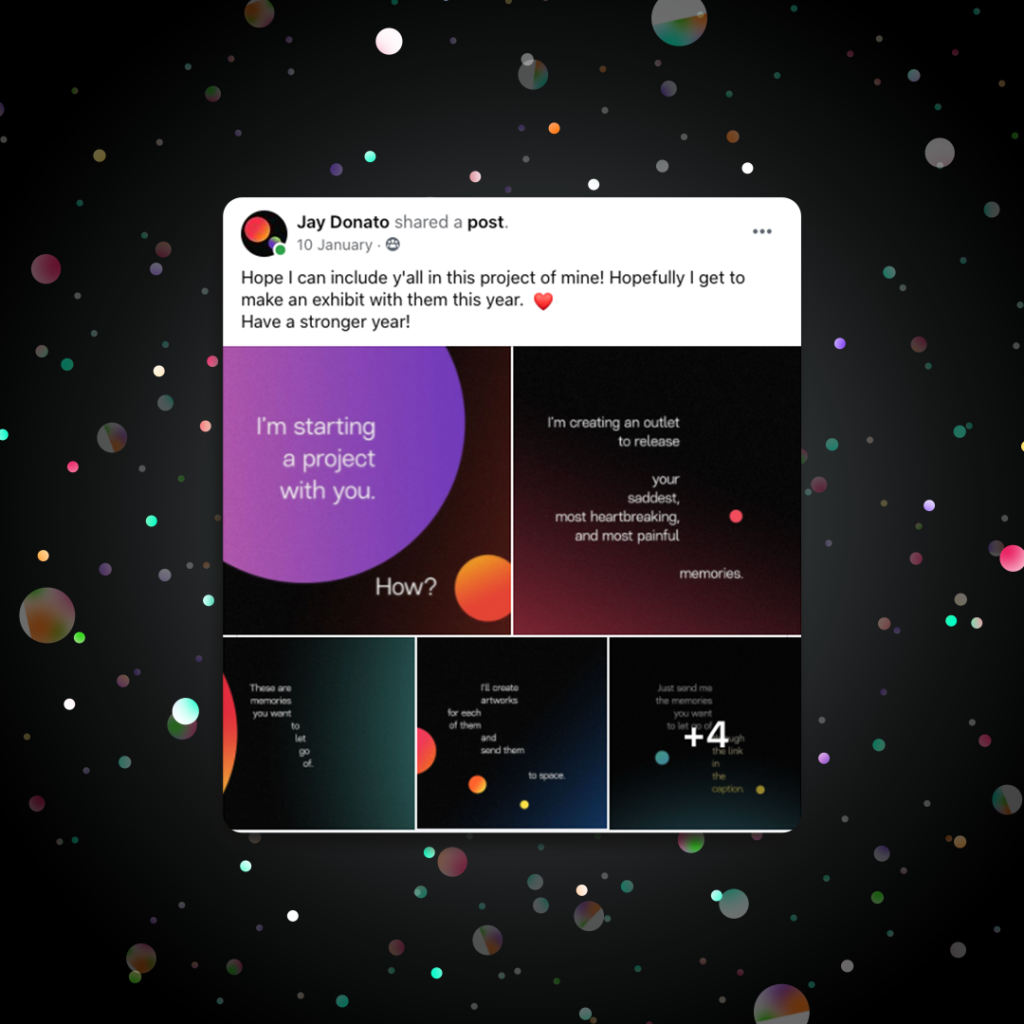 Donato stresses the importance of internalizing the emotions he feels from the prompts, before creating the art based on these. Coming from the prompt, Donato reflects on what color is invoked from this. Will the prominent color be green, to signify envy? The blue of loneliness? Or a deep red to signify either love or suffering? After picking the main color, Donato focuses on what type of composition and layout would best visualize the feeling that the prompt may center on. Would it be better for him to cramp together all visual aspects to suggest a feeling of being overwhelmed? Should one element be isolated from the rest? Do the visual elements bring justice to the emotional vulnerability portrayed in the prompt?

Over 200 people have anonymously submitted their experiences to Donato, lending their brief stories to the careful craftsman’s hands. For Part 1, Donato has posted over 100 static and moving images on his YouTube and Instagram accounts.

To continue his goal of “emotional liberation” Donato describes himself going back to the origins of his project. Donato explains that he was initially inspired by burning ceremonies and rituals where people would write letters to those in their lives and burn them instead of sending them out.

So, for Part 2, Donato takes it upon himself to serve as a bridge towards people’s emotional release by physically burning the prompts that he receives. Watch your memories turn into ash (quite literally) as he provides people an outlet “to be heard, to be listened to, or just understood.” 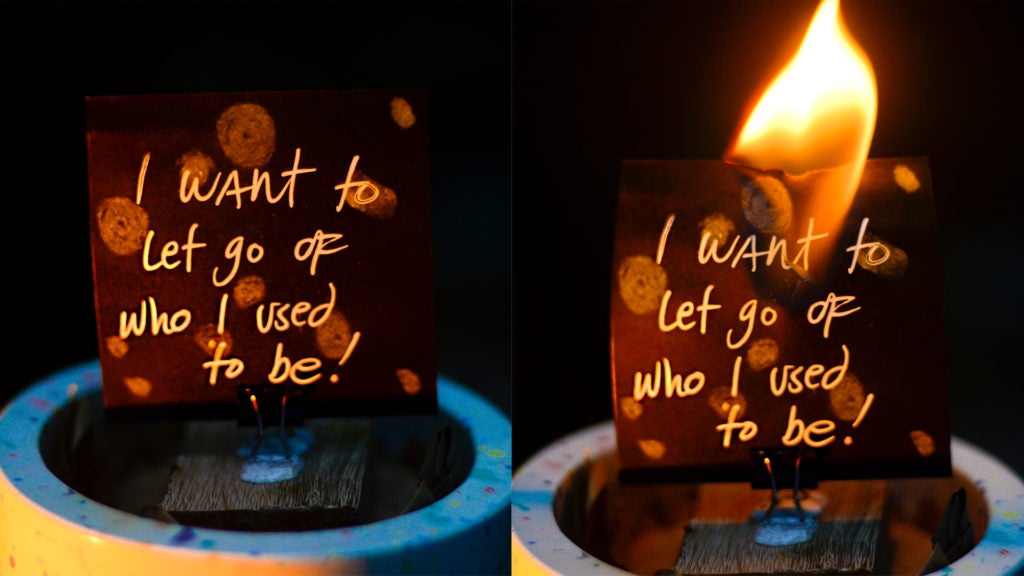 His creative process for this part of the project is quite similar to that for Part 1. Though, each piece for this part is written on black paper “to capture the rawness and emotion” of each person.

For Part 2, Donato focuses more on the method of writing the texts. He aimed to make his handwriting further express the thoughts and ideas of those speaking. Were the words written hurriedly due to rage? Are they almost illegible from contempt? 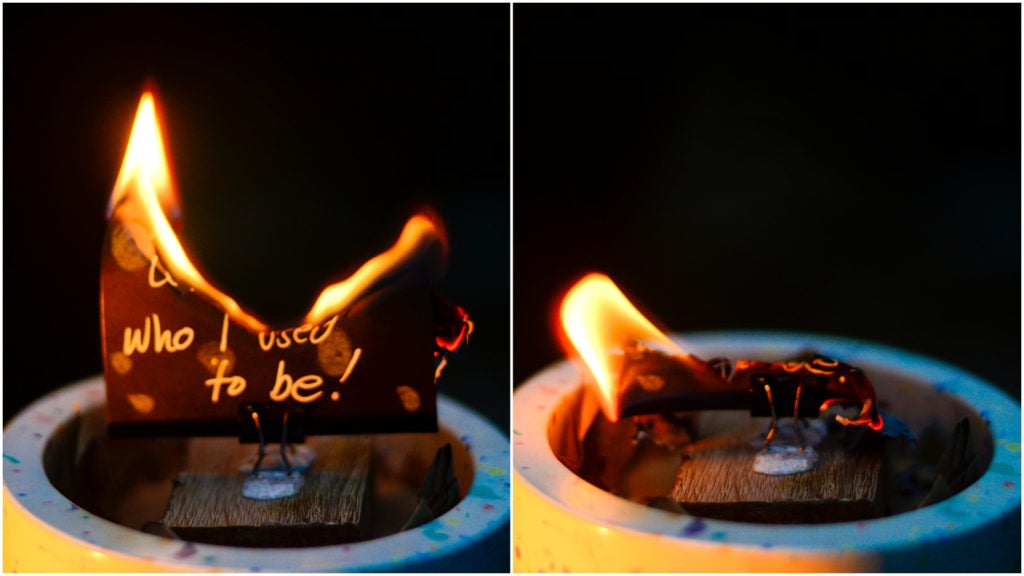 Donato even collaborated with bespoke concrete seller Krete Manila in creating ALAALA, “inspired by fragments of the memories we keep” —the pot where Donato burns the paper, a purchasable memorabilia of the project.

Part 2 is currently ongoing, so why not give yourself the gift of release this Christmas? Let go of the things that no longer serve you, and need to stay behind in 2021, before jumping fully into 2022. 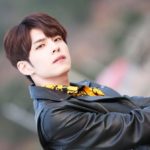 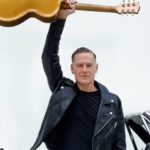