November 23rd, 2021 – Singapore – The Mercury Prize-winning, chart-topping band alt-J have shared their heartfelt new single “Get Better”, the second glimpse into their forthcoming album ‘The Dream‘, set for release on February 11, 2022 via Infectious Music/BMG.

“Get Better” is the stirring centrepiece of ‘The Dream’, and one the band’s most emotionally resonant songs to-date. alt-J peel away the dense layers of sound that they are known for, leaving lead singer Joe Newman’s vocal next to a plaintive solo guitar and harmonies from bandmate Gus Unger-Hamilton.

The single arrives alongside an equally heartbreaking animated music video, made by Hamburg-based award-winning pixel artist Stefanie Grunwald. She entered the pixel art space in 2016 and has quickly gained recognition for her detailed nighttime animations, which caught the eye of Newman and led to the collaboration.

Going deeper into the process of creating the track, Newman says, “‘Get Better’ is the union of two songs. The first was an improvised song I sang in 2018 to my partner who was suffering from period pain. To her I sang ‘Get better my Darcy, I know you can’. She filmed it and I kept revisiting the fragment with a plan to write more. The second was a chord structure I worked on in lockdown that focused on someone living through a bereavement. I felt a nervous heat when writing ‘Get Better’. The context of the Coronavirus pandemic lent my words a chilling weight and gave me a new sense of responsibility as a lyricist. Whilst the direct events described are fictional, I believe – or I hope – that it’s emotionally the most honest song I’ve written.”

On describing the experience of first hearing the demo, Newman’s band mate Unger-Hamilton shares, “when Joe first played it to me I didn’t just get a bit tearful, I broke down. A big, big cry. A cry of the year.”

“Get Better” follows “U&ME”, and is the band’s first new music since their acclaimed third album ‘RELAXER‘, released in 2017. alt-J have established a sizeable and loyal fanbase in Asia, having previously helmed the main stages of We The Fest (Indonesia), Laneway Festival (Singapore), Good Vibes Festival (Malaysia) and more.

alt-J are one of the most successful British bands of the millennium. Joe Newman, Gus Unger-Hamilton and Thom Green have released three studio albums that, between them, have sold in excess of two million copies and their songs have been streamed over two and a half billion times. Their 2012 Mercury Prize and Ivor Novello Award-winning debut ‘An Awesome Wave’, was followed two years later by their number one, GRAMMY and BRIT Award-nominated album ‘This Is All Yours’. Released in 2017, ‘RELAXER’ flew straight into the top 10 of the UK album chart ahead of a summer of major international shows – including a headline show at London’s O2 Arena; and headline performances at numerous festivals – and became their second album to be nominated for the Mercury Prize. 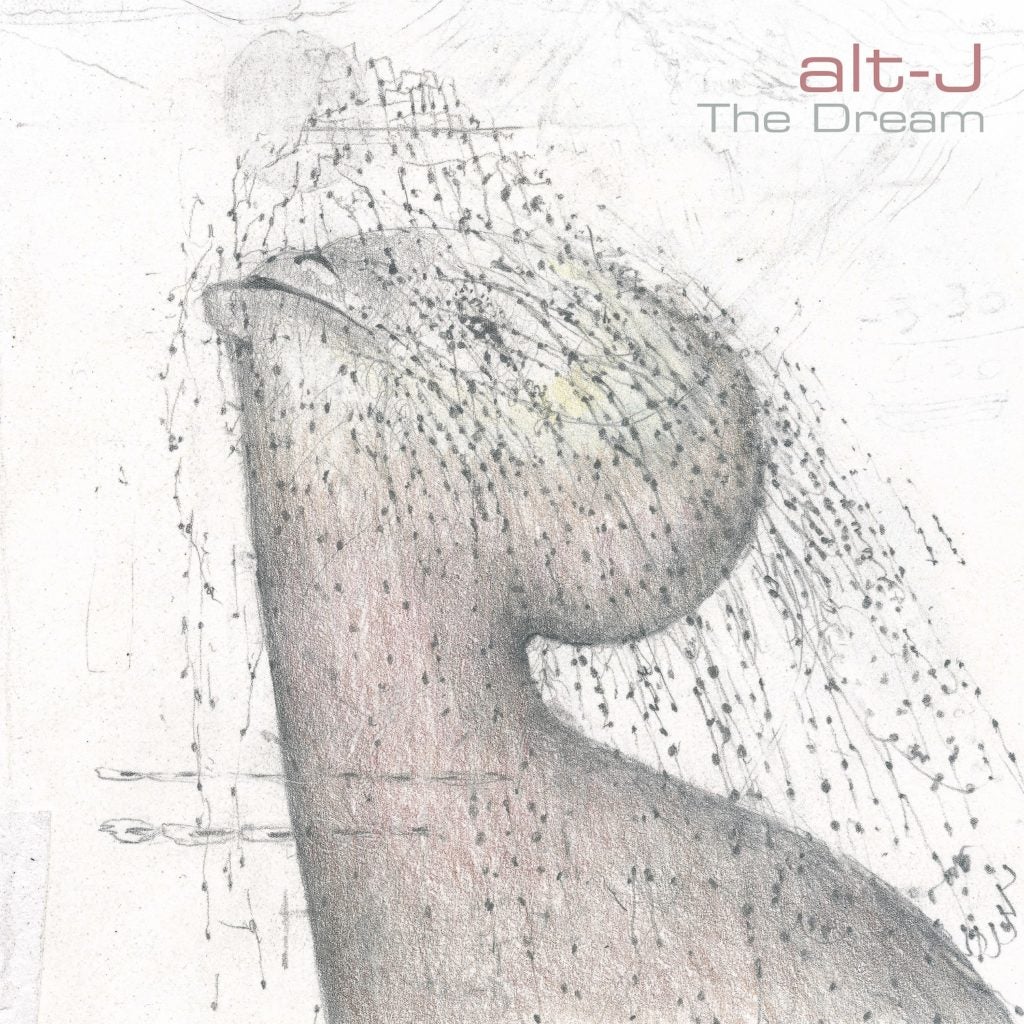 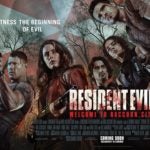 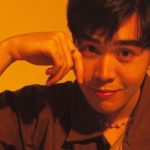 Brighten up your day with Timmy Albert’s ‘Smile’