Silence as an inspiration. This may seem poetic, deep even- but this is what drove R&B and alternative pop artist Allison Shore to come up with some of his best work in his debut full-length album, Garuda (https://bfan.link/GARUDA). In Vedic mythology, GARUDA means “wings”- which aptly describes the entire album as it symbolizes Allison’s flight towards creating his latest masterpieces and honing his craft.

This young artist from Batangas explains that, just like everyone, the pandemic caught him by surprise and brought devastation to his life. But it was during this time when he lived alone that he used his solitude to focus on his work- whether as a visual artist, songwriter and singer. He says: “In silence, mas marami kang naririnig. Sa alone times ko, pumapasok ag ideas. Pag tahimik, nakakaisip ako ng mga bagay-bagay, a note or melody”. 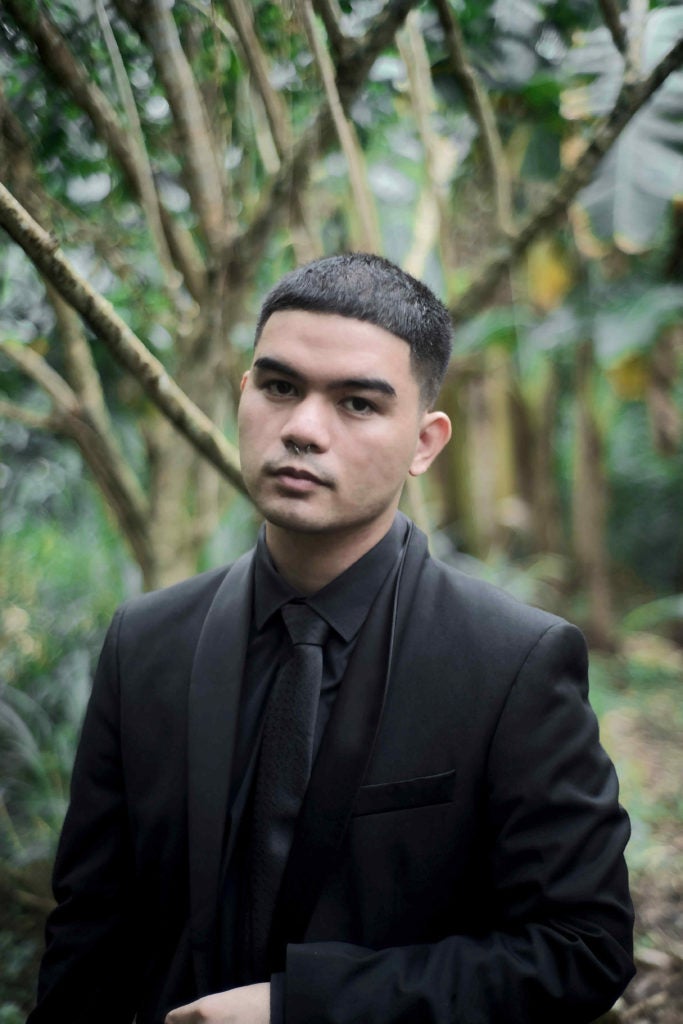 GARUDA’s sound is a great mix of 12 alternative pop and RnB songs as well as more upbeat hip-hop based tracks. The album is a celebration of the “new wave” RnB scene of Pinoy music which is well represented by Alisson and his contemporaries like Kiyo, Because, Just Hush, and more who are featured in some of GARUDA’s tracks.

GARUDA was kickstarted by the release of ERE last February, a fast-paced song with a catchy hook. This was followed by the release last August of the single and music video of HOYA, a song that Allison proclaims as his personal favorite, as it was inspired by his real-life girlfriend. The song, which he describes as unconventional as it makes a magnificent play of both the mainstream and experimental, captures the essence of longing between people especially during the pandemic. With a line that says “gusto na kitang makita” Alisson highlights people’s desire to be connected. Another favorite of his is TAGPUAN (https://youtu.be/nPaCC8u_m9w). With the release of GARUDA, Alisson plans on releasing album teasers with a full set of visualizers one after another; 3 major music videos; and, a DELUXE version of GARUDA. 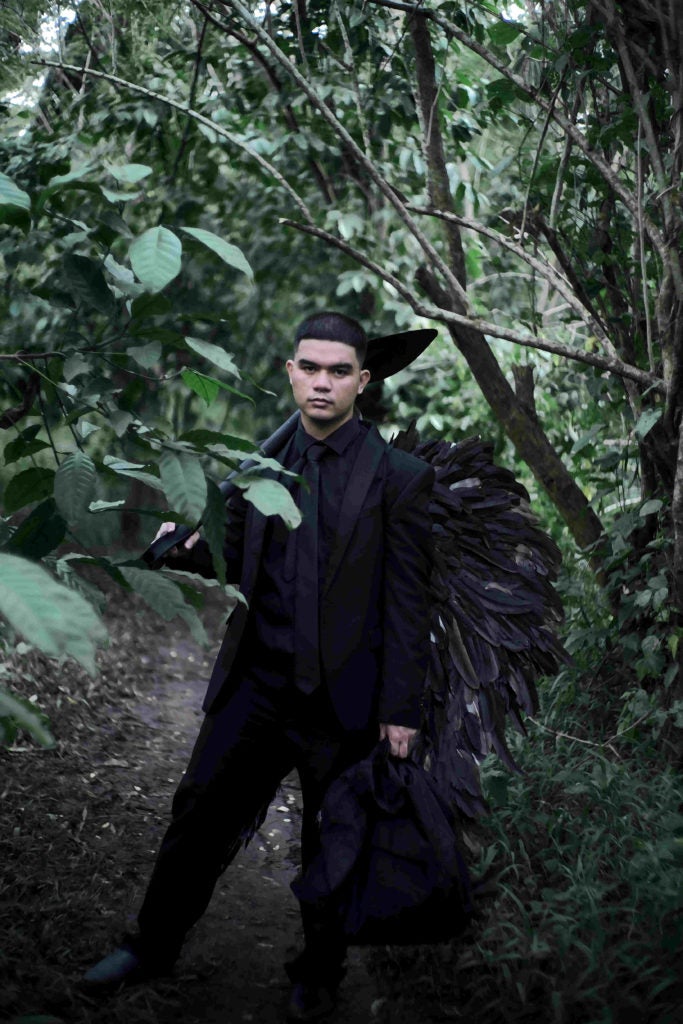 Before GARUDA, Alisson has released several solo or collaborative singles that have turned out to be staggering hits on various music and video streaming platforms. In fact, Alisson Shore’s catalog has surpassed an incredible half a billion streams and views in the past three years. His breakout single Urong Sulong, with Kiyo, performed a massive 70 million cumulative streams in all DSPs and received the 2020 5th Wish 107.5 Music Awards Wish Hip-Hop Song of the Year award. Alisson’s top performing solo single, Hanggang sa Huli, reached 11 million YouTube views and 3.8 Million Spotify streams; the hit song Violet, his collaboration with Colt & Jmakata had 21.5 million YouTube views and 6 Million Spotify streams, and Polaroid, with Kiyo and No$ia performed at 9.7 million YouTube views and 5.3 Million Spotify streams.

With all these, it’s not surprising that Spotify, has chosen Alisson Shore to be one of its RADAR artists. RADAR is a program that connects a global community of fans to breakout artists that are transforming genres in their home countries.

Despite all the success, Allison says his biggest challenge is “Being yourself”. He explains: “With the power of the internet, with so much content and music, it’s hard to be unique- lahat ng tao nakatutok ang mata. Baka sabihin gaya-gaya ka lang or nainfluence lang”.

And while he admits to being influenced by the music of 90’s artists Aaliyah and Ja Rule and the introspective artistry of Frank Ocean, Allison Shore is utilizing his talents and deep passion for both the performing and visual arts, to carve his own music path. And at this present time, when we are hoping to listen to something novel yet relatable to keep us entertained and inspired, Allison Shore’s music is just the thing we need. 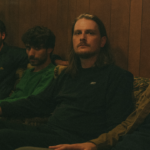 A Will Away share new single and video ‘Karma’ 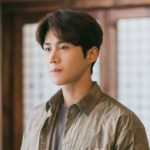