Writers have the power to create worlds, make you fall in love with fictional characters, and make you laugh and cry only using a very particular combination of the same 26 letters available to all of us.

Another power that writers have is the general control they retain over their (more or less) flexible work schedules. Despite having the occasional deadline, it is up to the writers how they will spend their time before this. A morning routine can be very telling of a person’s character—if they are even able to get up in the morning at all.

So how do they get work done? Which routines are the most conducive to writing? It seems like there just isn’t one template answer. Each person has to find what works the best for them, and sometimes what can work may seem a bit extreme from the outside looking in. 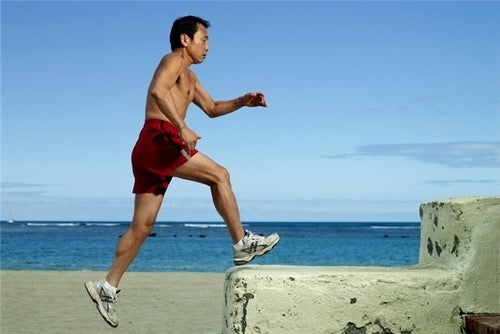 Let’s start strong with one of the writers most notorious for his intense routine.

Author of best sellers like Kafka on the Shore and Norwegian Wood, Japanese writer Haruki Murakami believes that “writing a long novel is like survival training. Physical strength is as necessary as artistic sensitivity.” He’s described his routine as a way to “mesmerize myself to reach a deeper state of mind,” through its repetition.

So, what is this mesmerizing routine? Well, it starts with waking up at 4 AM, yes that’s right, 4 in the morning. Upon waking up, Murakami then proceeds to write for 5-6 hours. And what does he do after this? Goes for a 10k run, naturally! Because who wouldn’t think of going for a 10k run after waking up at 4AM and working for 5-6 hours?

The rest of Murakami’s day involves a laid-back session of reading and listening to music, making sure to be in bed by 9PM. Follow this routine, if you dare (and let us know what happens if you stay up even just the tiniest bit past 9PM for one night). 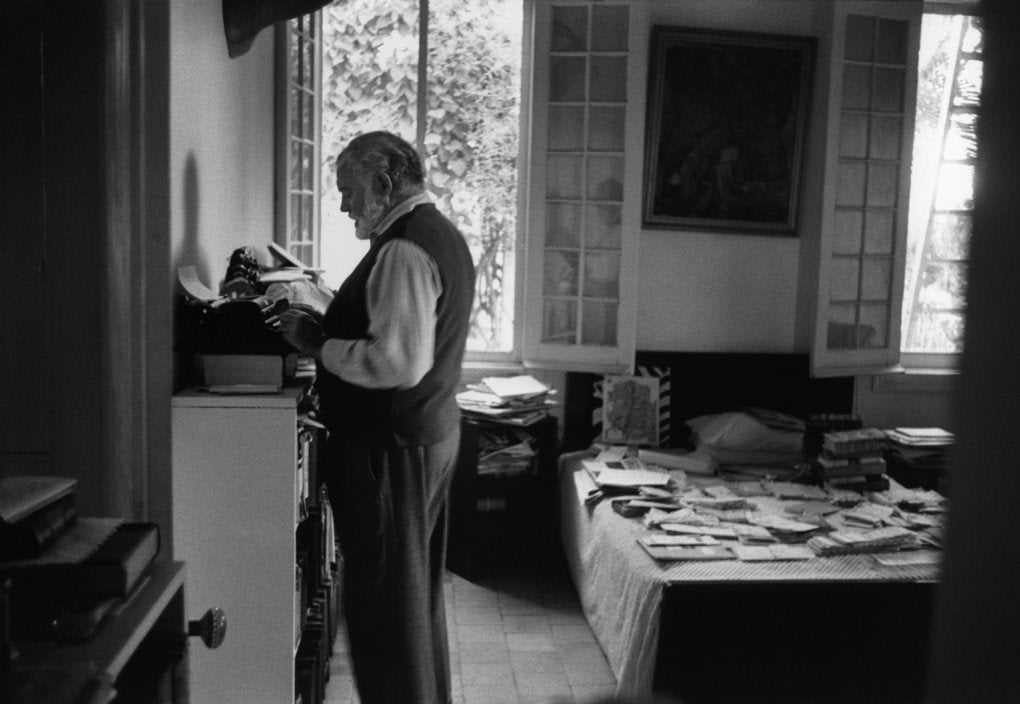 Author of seminal works like The Old Man and The Sea, The Sun Also Rises, A Farewell to Arms and many more novels and short stories, Ernest Hemmingway is another early bird as well.

Hemmingway rose as soon as the sun did, “I write every morning as soon after first light as possible. There is no one to disturb you and its cool or cold and you come to your work and warm as you write.”

Not only did Hemmingway get up right after the sun rose, but he worked while standing up as well. Despite having a workspace and desk all setup, Hemmingway preferred working on his DIY standing desk on top of his bookshelf. Hemmingway preferred writing on paper before typing out his pages. He also counted how many words he wrote in a day “so as not to kid myself”. He would usually finish working by 12 in the afternoon.

Hemmingway believed that one does not only need discipline to write, but it also takes discipline to step away from your work at the end of the day. He believed that you are empty when you finish, but you are always in the process of being refilled. “Nothing can hurt you, nothing can happen, nothing means anything until the next day when you do it again. It is the wait until the next day that is hard to get through.”

After doing his writing for the day, Hemmingway takes a step back to enjoy life. And how does Hemmingway fill the hours after his work, while waiting for the next day’s creative juices to come to him? Why, he would go and swim his daily half-mile, of course. 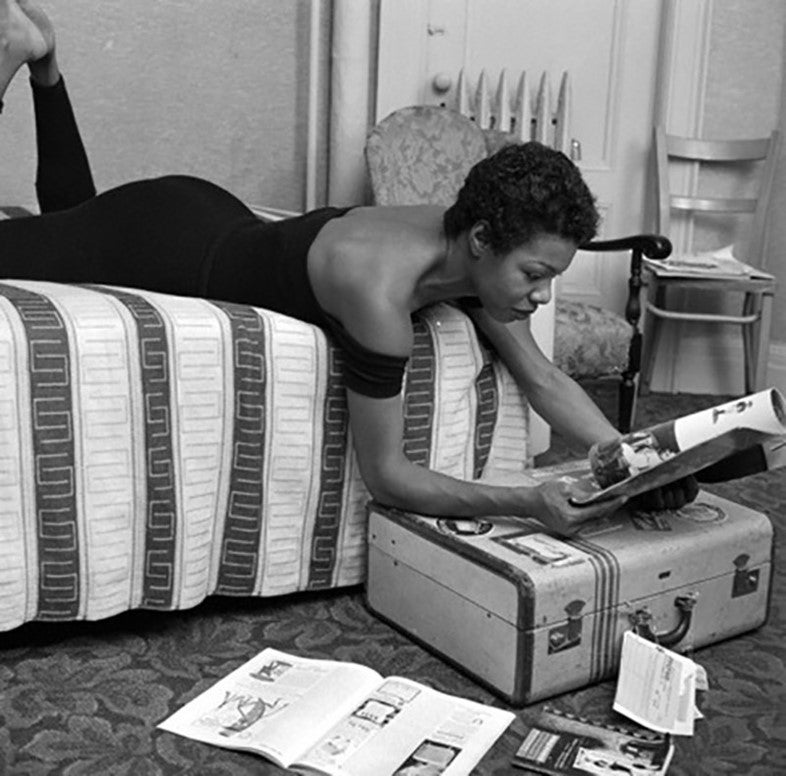 The enigmatic writer of iconic poems such as Caged Bird, Phenomenal Woman, and And Still I Rise, Maya Angelou has contributed more than just her powerful poetry to the literature of the world. I Know Why the Caged Bird Sings is just one of her seven autobiographies, and Letter to My Daughter one of her several collections of essays.

Maybe one of the more boujee writing routines, Maya Angelou would book a hotel room in her hometown and pay for it monthly. Angelou would arrive at this room by 6:30 AM, equipped with her essentials: Roget’s Thesaurus, a dictionary, and The King James’ Bible.

Maya Angelou was also very particular about the setup of her hotel room. She would ask the staff not to disturb her or even clean the room, in case they accidentally dispose of any stray papers she might later find to be valuable. In the room itself, Angelou would have all artwork and decorations removed.

Maya Angelou would also bring a deck of cards and crossword puzzles to occupy what she called her “Little Mind”. She attributed learning about the Little and Big Mind to her grandmother. Angelou described the “Big Mind” as the part of her brain that would allow her to consider deeper thoughts, and that it was necessary to occupy the Little Mind so as not to distract her from going deeper into her Big Mind’s ideas.

By the time the clock strikes 2 PM, Maya Angelou would be out the door and on her way back home. In her own home, Angelou would read whatever she wrote that day, making her edits here and there to clean up her work.

“Easy reading is damn hard writing. But if it’s right, it’s easy. It’s the other way around, too. If it’s slovenly written, then it’s hard to read. It doesn’t give the reader what the careful writer can give the reader”

Through these three authors we can see that there is no one formula than can make a writer great, but it sure does take some sense of discipline (if it wasn’t obvious in the way that these three authors maintained their early bird status). No matter what your desired routine may be, you must put in the hard work that it takes to actually sit down (or stand up) and write.