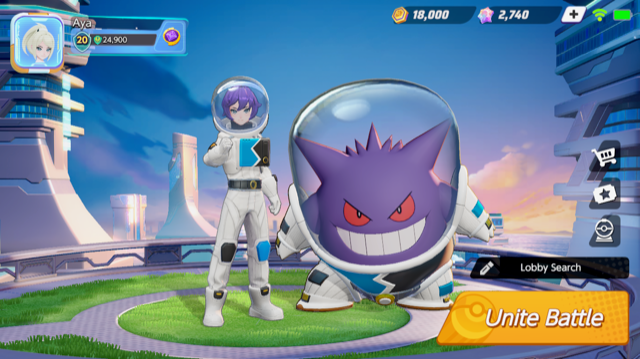 Heads up, Pokemon fans! On September 22, 2021, Wednesday, at 07:00 UTC, the much-awaited mobile version of Pokémon UNITE will be released at no extra cost. Players can download their copy of the basic gameplay of Pokémon UNITE from the App Store or Google Play.

The game is supported on both Nintendo Switch™ and mobile devices, where players can enjoy strategic Pokémon team battles together with other players no matter which platform they use to play the game. 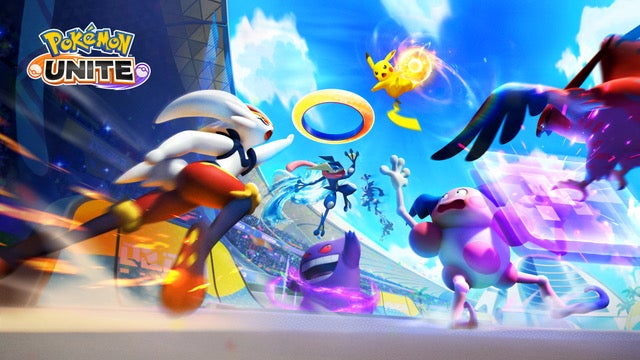 The September 22 release of the Pokémon UNITE mobile version also ushers in the new battle pass, Galactic Ghost 094. With this battle pass, players can get tons of items by taking part in heated battles on Aeos Island. Plus, an upgrade on the battle pass will grant players additional valuable rewards, such as a rare Holowear. As players fight it out in Unite Battles, it also comes with space-themed items such as the Gengar’s Holowear animation and fashion set!

In addition, players can also get the Unite license for Zeraora by completing a special mission. Players who missed out on the Nintendo Switch version’s launch bonus can use this chance to get Zeraora.

Here are the special mission details:

Also happening on September 22–a new feature will be added to the game! The Unite squads enable players to create their own squads or search for pre-existing squads to join and connect with other players. Now, players can decide on what kind of squad they want: a squad with a Trainer who aims to be the very best by pushing each other to succeed, or a squad with a Trainer who wants to have fun together while reaching for their goals. By choosing the squad tags that others can search for, like-minded Trainers can find each other easily. With the use of the squad chat, squad mates can talk to each other and become friends while enjoying the game and each other’s company.

In October, don’t miss out on the preregistration campaign rewards!

Since preregistration for the mobile version of Pokémon UNITE had exceeded five million, participants of the preregistration campaign will receive special rewards on October 31, 2021, Sunday, at 14:59 UTC! These campaign rewards include Aeos tickets (which are used to exchange for items in-game), the Unite license for Pikachu, and special Holowear for Pikachu called Festival Style. For players who already have the Unite license for Pikachu, they will receive Aeos coins. 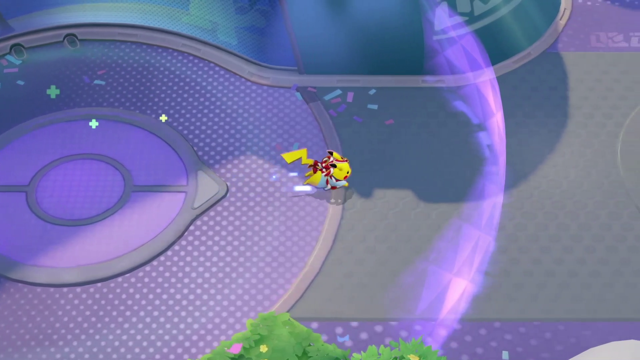 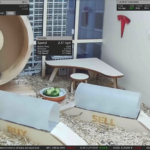 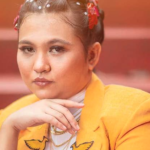