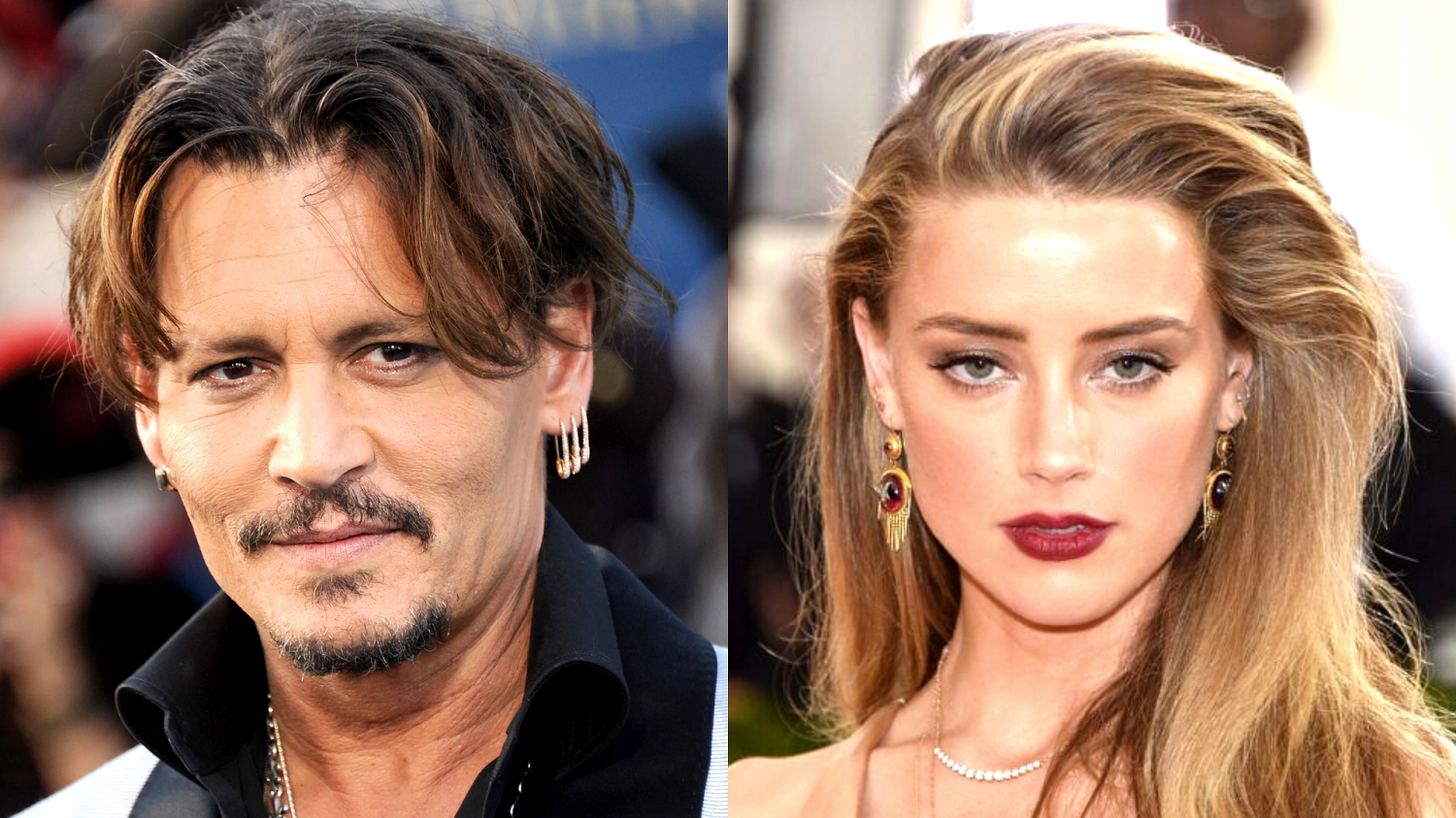 A rare victory has sided with Johnny Depp — but the lengthy legal battle against his former wife Amber Heard has not yet arrived at the finish line as he attempts to determine whether she made good on her promise to donate $7 million from their divorce settlement.

This attempt is due to Heard’s statement after their 2016 breakup that she didn’t want Depp’s money and promised to donate it to the American Civil Liberties Union (ACLU) and Children’s Hospital Los Angeles.

According to USA Today, a judge has partially granted a motion filed by Depp’s lawyers in New York Supreme Court, requiring the ACLU to reveal records confirming whether or not Heard kept her promise.

In a statement to USA Today, Depp’s attorney Benjamin Chew said, “Mr. Depp is most gratified by the Court’s decision.” However, Heard and the ACLU have yet to respond to the outlet’s requests for legal comment.

This happened months after Depp lost a libel action against the publisher of the newspaper The Sun in November when Heard accused him of being aggressive and abusive. Depp was sued by the tabloid and its editor, and had dubbed him a “wife beater” with his ex-wife testifying for the latter.

Adam Waldman, the lawyer for the “Pirates of the Caribbean” star, previously stated that Amber Heard did not donate the full sum she pledged. He published papers concerning anonymous donations made to the Children’s Hospital and found out that in 2017, the hospital received $500,000, and in 2018, another $250,000. Waldman later concluded that the donations were not from the divorce settlement money, but rather from anonymous donors. He also chastised CHLA for allowing Heard to utilize them.

On the other hand, Elaine Bredehoft, Heard’s attorney, acknowledged in January that her client had yet to complete her $7 million pledge to the CHLA and ACLU, citing financial concerns. She also brought up Mr. Depp filing a lawsuit against Amber, and as a result, she has had to spend millions of dollars defending Mr. Depp’s baseless charges against her. 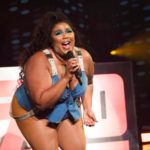 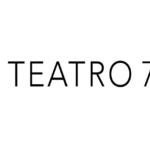