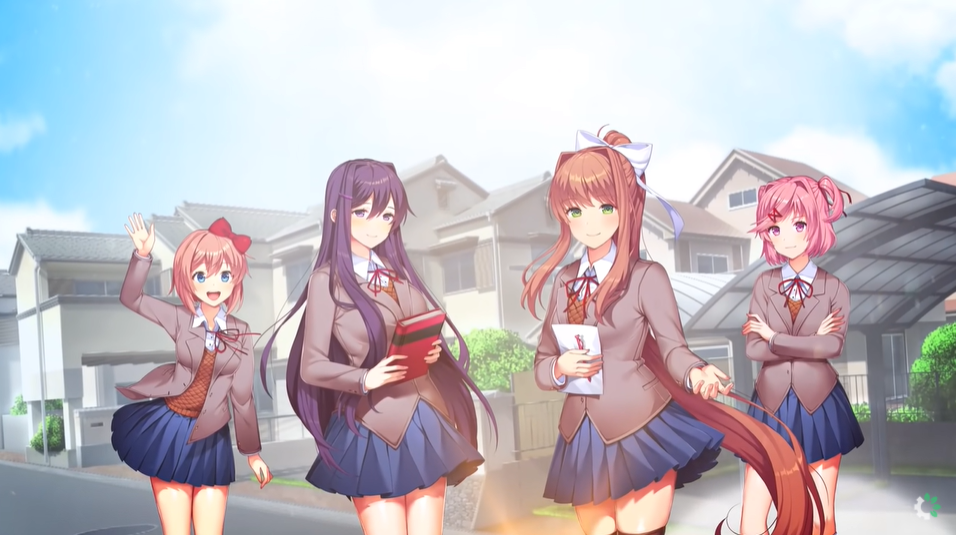 Publisher Serenity Forge and developer Team Salvato have released Doki Doki Literature Club Plus (DDLC Plus) consisting of better graphics and stories about the game.

The DDLC was originally launched in 2017 on steam for free. It is a visual novel that looks like an anime-dating sim where boys are the main characters.

Despite the cute visuals of the game, it has a darker side of content including depression and suicide, which might not be suitable for kids. The gameplay consists of composing poems and trying to impress various female characters.

Salvato, the creator of this game, shared on his personal Twitter account the exciting additional aspects of the game last June 12.

According to Salvato, new content include Side Stories, ‘which are stories of friendship and literature, set outside the timeline of the original game.’

“There are six Side Stories, one for each pair of characters, to show how they became close friends,” he added.

The relaunch of DDLC Plus features a visual upgrade where you can now write poems for your school crush in extra-terrifying HD. It also has a built-in music player with 26 tracks including the 13 original songs.

“I think it’ll be a fun way to encourage players to try to find everything DDLC has to offer,” Salvato continued.

Meanwhile, gamers shared their excitement with the digital version of the game.

doki doki literature club plus sure broke steam down HAHAHAH

steam won't let me install doki doki literature club plus i am so hecking sad rn it's disappeared from my library and everything :')

Finally Doki Doki Literature Club Plus is out now on Consoles, I have watched a lot of videos of people playing this game Back in 2017 and now I can play it for myself for the very first time 😊❤️ pic.twitter.com/OwO87OhKlx

DDLC Plus is now available digitally for PlayStation 4 (PS4), PlayStation 5 (PS5), Xbox One, Switch, PC via Steam and Serenity Forge. Pre-orders for Physical editions are also available for PS4, PS5, and Switch. 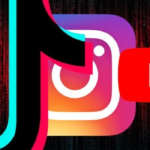 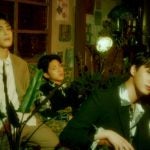