Singapore – Northern California’s Destroy Boys are excited to announce the release of their single “Drink”, produced and mixed by Will Yip (Mannequin Pussy, The Menzingers, Quicksand, Code Orange etc.) out now via Hopeless Records. Fans can stream the track here: smarturl.it/DBdrink

Being keenly in tune with issues such as mental health and social justice that have been exacerbated by this past year, “Drink” is a raw and honest look at the relationship that can exist with mind-altering substances, and how it can be both destructive and comforting. It examines painful patterns that are passed down through generations and the desperation to break those patterns.

“Drink” is the band’s second single with Hopeless Records and follows the blistering track “Muzzle” released earlier this year. The song has been added to top punk and alternative rock playlists on streaming services all around the world, including DSP playlists in Southeast Asia spanning across 15 territories. 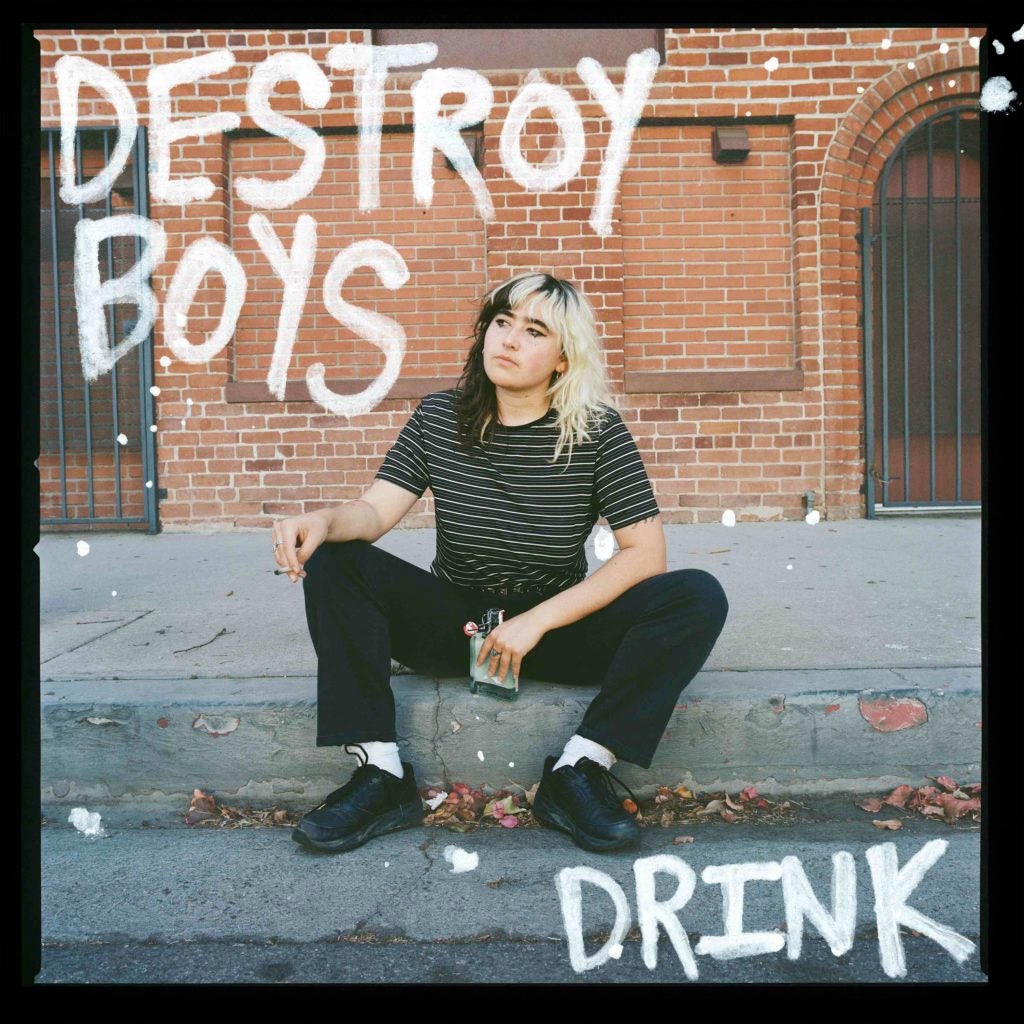 Destroy Boys are a three-piece band founded by Violet Mayugba (guitar/vocals) and Alexia Roditis (vocals/guitar). Rounded out by drummer Narsai Malik, they have been redefining West Coast punk, making waves from the California shoreline to the UK, sharing stages with up and coming bands like Mannequin Pussy as well as punk stalwarts such as Face To Face and Lagwagon. They’ve also racked up over 60 million streams, their music can be heard in Tony Hawk’s Pro Skater 1+2 game, and Tik Tok has embraced them to the tune of 20 thousand user-made videos and over 3.5M views. Their visceral personal tales have won over the hearts and ears of eager listeners who pack out their shows.

The band have been outspoken advocates for a myriad of social justice issues, especially when it comes to racial equality, LGBTQA+ rights and inclusion for all, which is prevalent in their music, their actions and how they use their platform. Simply being two-thirds female and fronted by a queer woman is uncommon in a scene traditionally dominated by straight men. Frontperson Alexia Roditis told Punkzine, “I think the scene is opening up and people are realizing that queer people, POC, people of different abilities, fat people, women, make BADASS MUSIC that is underappreciated. These people have always been in the scene and always made art, and I think we are moving towards appreciating it and uplifting those voices more. I am happy to have been a part of that for some people.” After more than a year of no live music the band is thrilled to be getting back on the road on the Sad Summer Tour, which also features All Time Low, The Story So Far, The Maine, Movementss and Grayscale.