Last June 6, BTS leader Kim Namjoon or also known by his stage name ‘RM’ surprised his fans with his new self-written song titled ‘Bicycle’ in celebration for BTS Festa 2021, which is the band’s 8th anniversary.

In the BANGTAN blog, RM explained that the song meant to share his thoughts while riding a bicycle as one of his favorite activities. He also said that he always looks forward to going bike riding. However, once he starts pedaling, he always feels ‘sentimental’ for no reason.

“Maybe it’s because I don’t have a driver’s license yet and so I’ve never actually driven a car before. Anyway, I cherish the time I spend on bike riding, because the bicycle is something that physically sets me free,” he added.

The lyrics of the song meant to be therapeutic. It’s almost like RM reminding the listeners to enjoy life, be free, and just ride the tide.

“If you’re sad, ride a bike

Let the wind be under your feet

In previous BTS interviews, RM revealed his story before he became a famous idol.

According to him, he used to get hurtful comments because of his looks and rapping skills. He even said that every time he performs, he will always use sunglasses for him to look better. But apart from that, one of the things that bashers used against him is that he cannot drive.

In other videos of BTS, the other 6 members used to bring up that RM still does not have a license even at the age of 28. And for some reason, here’s why:

As he earned the nickname of ‘god of destruction’, RM breaks things most of the time. Ironically as the leader of the group, even fans are aware that he has the most careless and clumsy side among the members.

The agency allowed him to drive, but other BTS members have stopped him because of his trait. Even RM decided not to get his own license for safety reasons.

Despite the situation, Namjoon enjoys bicycle journeys. Thus, there are more other characteristics of him that will make you fall in love.

Being the leader of the group, he is not only good at performing but his intelligence is considered very sexy. RM reads books most of the time and he has very superb speaking skills. Whenever there are interviews, he is always the spokesperson of the group.

Aside from his leadership skills and professionalism at work, RM also composes every song of the BTS. Yup, more than his good looks and tall height, his intellectual intimacy is very attractive.

Meanwhile, there are a number of people who still support him along the way. And when it comes to his new song ‘Bicycle’, praises and good comments are still overflowing. Fans particularly say that they are overwhelmed on how it can make them feel at peace and loved. 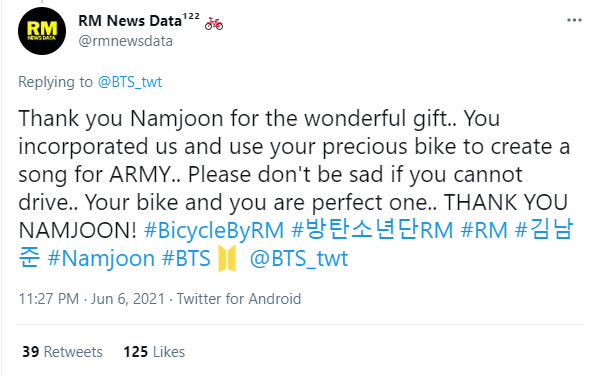 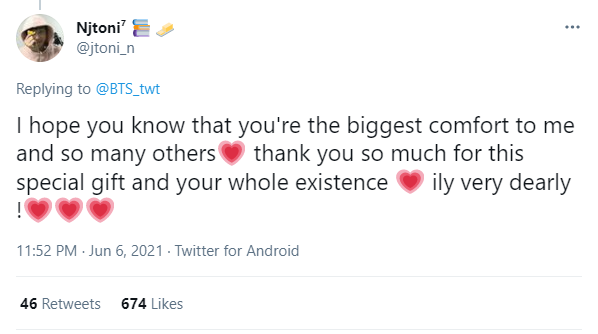 RM has one of the kindest and humble hearts among other idols. He always wanted to use his platform in spreading warm disposition in life. As of writing, the audio of ‘Bicycle’ has earned more than 7 million views and 2.2 million likes on YouTube.

Now, so what if RM cannot drive cars? At the end of the day, it’s the two-wheel that can move the soul! 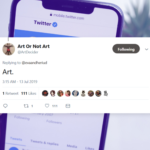 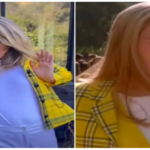