MANILA, Philippines – Less than a year after signing a recording contract with Widescope Entertainment wherein he is currently designated as A&R manager, Ebe Dancel has released a brand new single for the flourishing label.

If the melancholic strains of the new acoustic ballad produced by Ebe’s manager and fellow OPM icon Rico Blanco are anything to go by, the acclaimed singer-songwriter has not missed a beat. “Manatili” is vintage Ebe Dancel that shows him displaying his A game. A song about someone who is pleading for his partner to stay with him even through his darkest moments, “Manatili” has the makings of an instant classic that would certainly mesh well when played side-by-side with his greatest hits like “Bawat Daan,” Dapit-Hapon” and “Lakambini,” among many more. 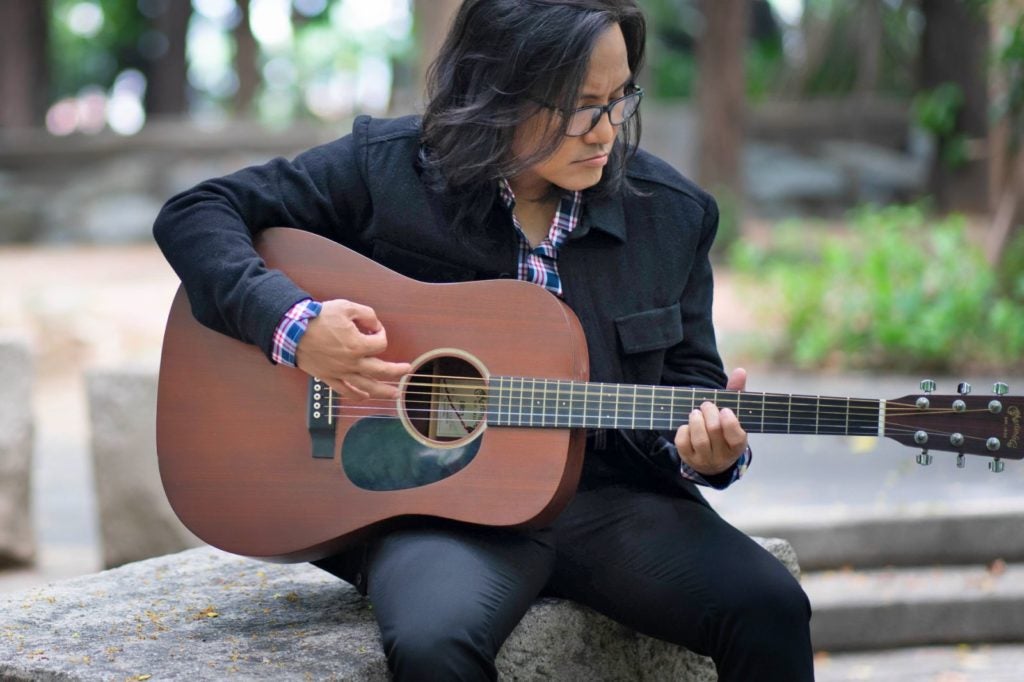 As Widescope’s A&R Manager, Ebe has played a major role in the acquisition of the label’s stellar roster of new and established artists that include Sitti, Noel Mendez, Bongclinks, Jam Quijano, ‘Tim Allen and The Two’ and 46 Hope St., which Ebe personally produced.

After being identified with major mainstream labels for years, Ebe said signing with an indie startup was “an obvious and logical choice” for him. Of course, it certainly helped that he was happy to be part of a team that included people that he has worked with in the past, like Widescope president Vic de Vera and Widescope Music and Entertainment Director Neil Gregorio.

Ebe said while it took him awhile to adjust to his new role, he is loving every minute of it especially with Widescope’s progressive approach in developing talents.

“All day, music is all I do and I can’t ask for anything more. Being A&R has given me the chance to learn more about the music industry. More importantly, it gives me the opportunity to give back and help other musicians,” he shared.

Ebe hinted that like “Manatili,” his upcoming recordings will feature songs he wrote with certain concepts in mind and follows a “very specific theme.” With no less than Rico Blanco as both his manager and record producer, it won’t be a surprise if “Manatili” will kick off another string of hits that like his previous classics, many will consider as soundtracks of their lives.

Not only do Rico and Ebe consider each other as “great friends,” they also trust each other’s musical instincts, which augurs well for Ebe’s new releases.

Like just about everyone else, Ebe was profoundly affected by the still ongoing pandemic.

“The first few months were difficult. My schedule was packed before the pandemic hit, and It felt like for a moment, my world stopped. I had a hard time adjusting to the situation,” he confessed.

“But at the end of the day, we have to adjust to whatever we’re presented with. We must keep finding ways of going on. I still have my online shows, and the break from constant gigging has allowed me to concentrate on the new songs.”

Circumstances aside, Ebe Dancel just feels fortunate to find enough inspiration to write and record new music, under a label that has encouraged him to explore innovative ways to express himself. Like his fans, Ebe looks forward to an exciting post-pandemic world where he can introduce his new songs and perform them before a live audience. 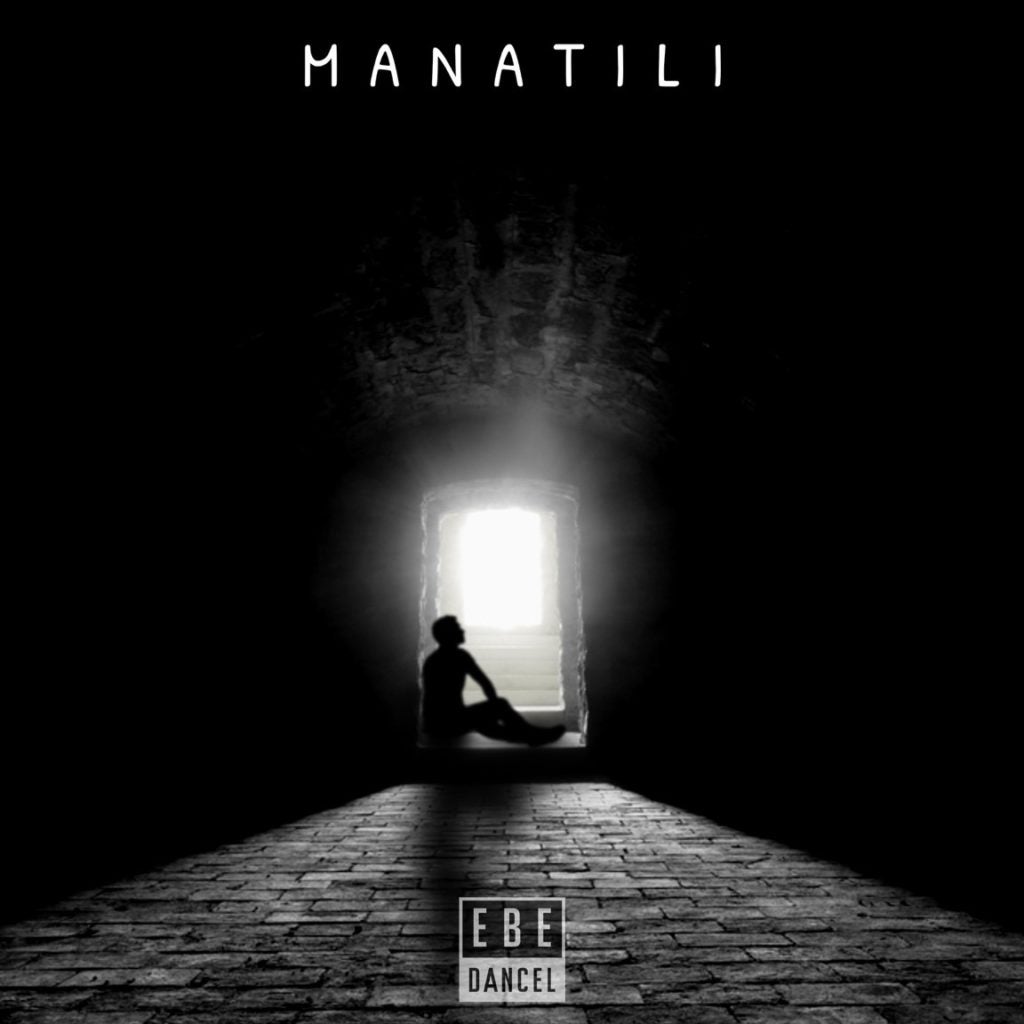 TikTok collaborates with the Department of Tourism for #GandaMoPinas Campaign