Just one year from now, the elections are set to happen and with it, a chance to turn things around for every Filipino by every Filipino and inline with this, Kean Cipriano encourages every Filipino to vote and select the best and deserving leaders with his advocacy song called Botante Importante, a hard hitting, no fuss, and straight to the point collaboration with singer-songwriter and rapper Max Importunate released under O/C Records on May 9, 2021, which is also set to be the Voter’s Registration Month. 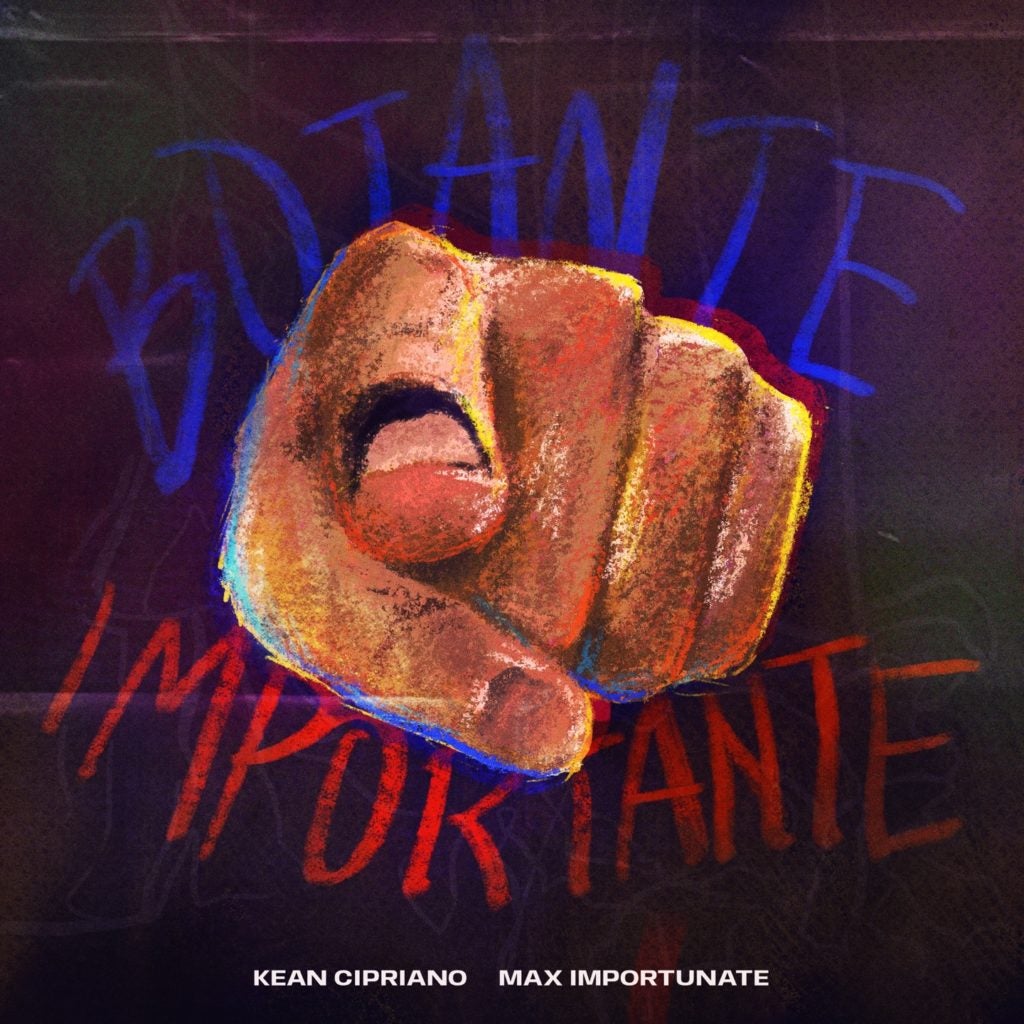 The song’s message is simple really – The elections are coming and you have the power to decide for the future of the Philippines, no matter who you are, what your status is, or where you came from.

Following this release, Kean is also set to release his upcoming solo album childlike on digital streaming platforms on May 14.

If you’re still not convinced that you have the power to change everything then give Botante Importante a stream on Spotify and on other digital streaming platforms and you might just be convinced to get out there and decide for you and every Filipino’s future with your own hands.