The country’s Rap Phenom is unstoppable in making waves and imprinting his own brand of music in the local and international scene. Internationally acclaimed hiphop artist Shanti Dope continues to soar high when he hit the global spotlight three times since his debut. In 2018, Disney star Sabrina Carpenter teamed up with the young rap star for “Almost Love.” Following this success, his most-talked about single “Amatz” – a song that made quite a headline when it was first released in 2019, reached international fame when it was featured in the premiere season of Marvel Studios’ The Falcon and the Winter Soldier earlier this year. Just months after this headline, this same song continued to add laudation among his many milestones as it emerged in Billboard’s World Digital Song Sales Chart on number 10. 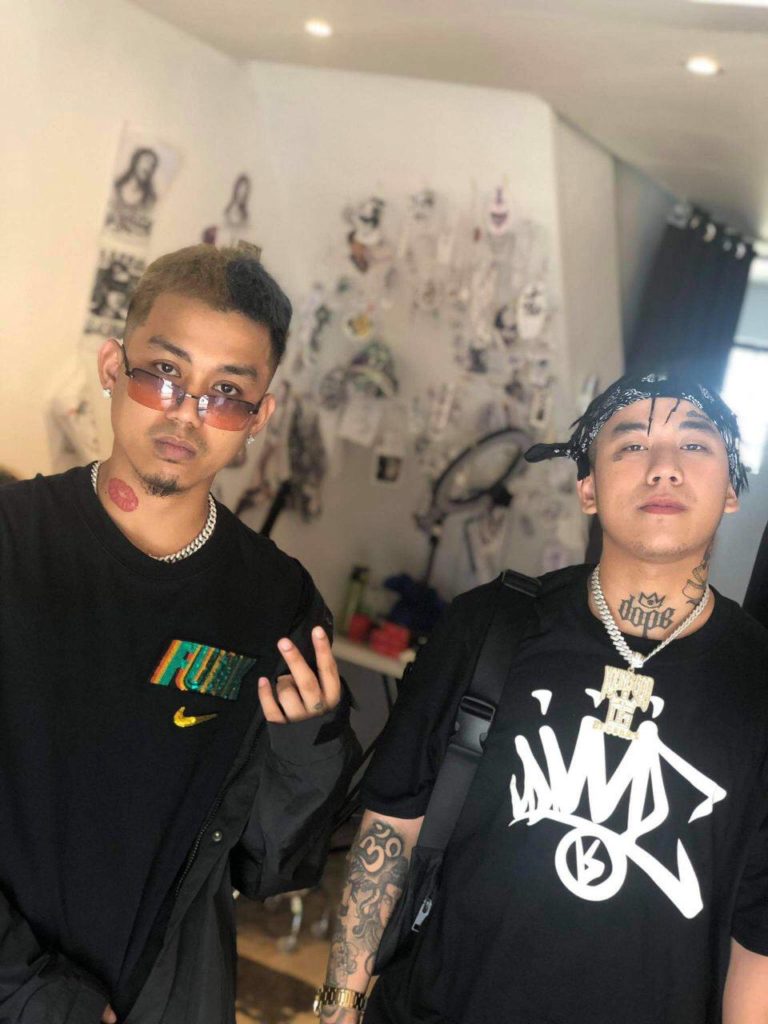 Shanti Dope keeps his momentum high as he releases his second single for 2021 entitled “Peekaboo!” with a vocal collaboration with Skinny G of ACDMND$. Produced by Lester Klumcee Vano, this song speaks of Shanti Dope’s beginnings in his hiphop career and what kept him going. Being focused on his goals and priorities is also one of the main themes in this trippy Pinoy rap song. 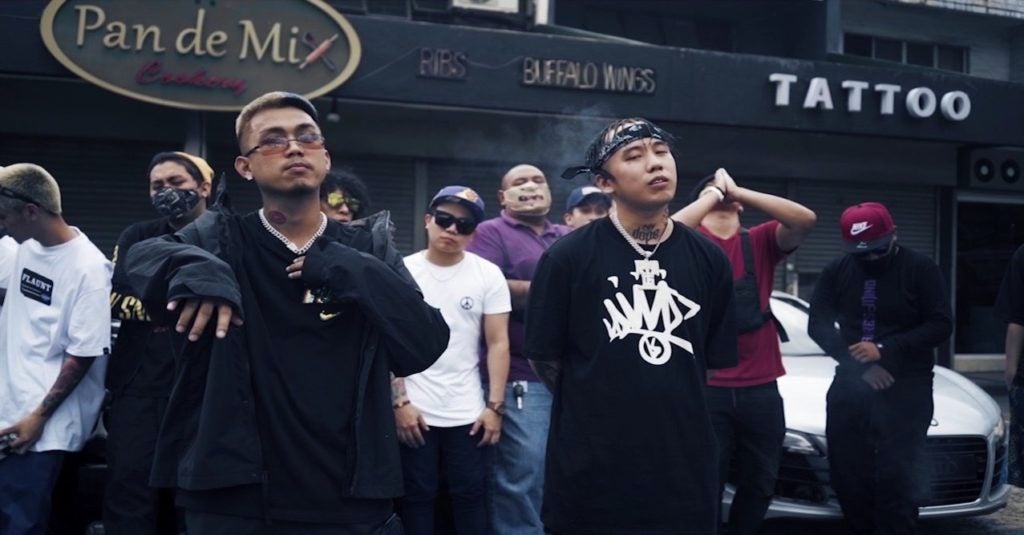 “Peekaboo!” has already accumulated almost 400,000 views on Youtube just a few days since Shanti Dope and Skinny G launched the official lyric video. On its first week of release, it has also landed on #15 on Youtube Trending for Music Hit Chart. 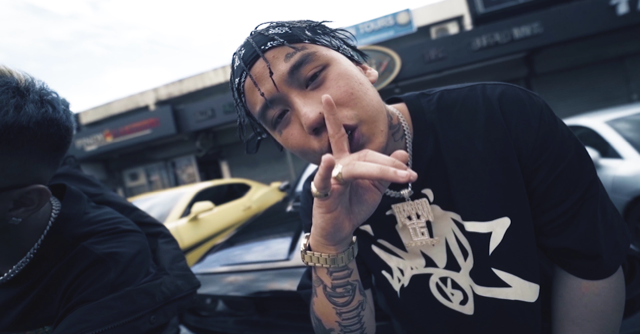 As his name continues to skyrocket in the local and international music scene, this young Pinoy hiphop artist continues to surpass his own standards proving his undisputed talent and continuously surprising everyone. 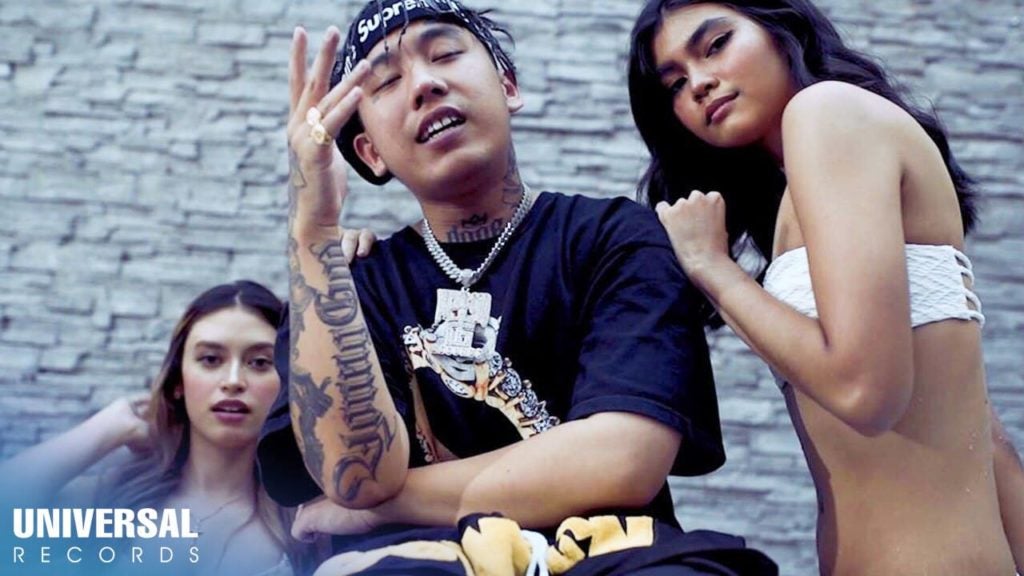