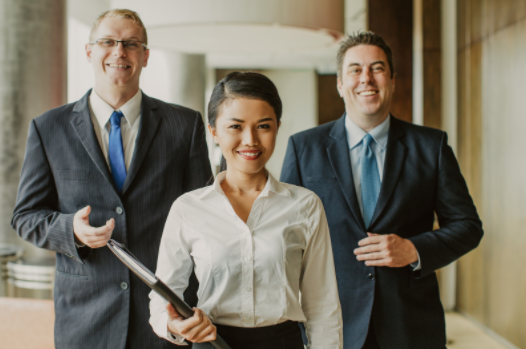 Women in leadership is the theme chosen by United Nations Women for this year’s International Women’s Day, which took place yesterday, March 8. French researcher Sarah Saint-Michel, author of a thesis on women and leadership, revisits the myths and stereotypes that persist around so-called “feminine leadership,” while stressing the absolute necessity for women to be better represented in leadership positions.

The NGO emphasizes the immense potential of women’s leadership and points out that the countries that have best managed the pandemic are those led by women, as an April 2020 study by Forbes pointed out. A phenomenon that, according to other research on the subject, could be more related to the policies of countries promoting women’s leadership and less to traditional “caring” qualities such as empathy or benevolence, traditionally associated with women in power.

Because, as Sarah Saint-Michel, a lecturer at the Sorbonne and a specialist in gender inequalities in business, reminds us, “leadership has no gender.”

What is meant by the term “feminine leadership”?

It refers to a style of leadership associated with stereotypes, a style associated with “supposedly feminine” behaviors and traits applied to a management approach. For example, women are often seen as having a more collaborative, caring and discussion-oriented management style. Conversely, we associate, still according to stereotypical notions, “male” leadership with traits of being more charismatic, dominant and authoritative.

These social constructs are extremely dangerous, as they limit women and men to “expected” roles in our organizations. This contributes in particular to the glass ceiling, but also to what is called the “glass wall,” i.e., a segmentation of professions. With, on the one hand, the jobs of a rather technical and expert nature, traditionally entrusted to men. And on the other hand, jobs based on roles of helping and interpersonal skills, considered less prestigious, and most often reserved for women.

However, in the course of my research, I have been able to observe that these social constructs do not correspond to reality. In fact, there is no major difference between women and men in terms of the way they lead. On the contrary, in the field, we see effective leadership methods regardless of the gender of those who employ them.

Should we not instead just talk about women and leadership?

Absolutely. The more leadership roles that are performed, the more it will allow us to get out of these expectations. It has been proven, for example, that women who have broken the glass ceiling are adept at rallying leadership between men and women, adapting to the situation and needs. In other words, they are able to break through gender stereotypes around leadership.

Unfortunately, there are also many women who are trapped in these stereotypes and are not completely free to exercise their full leadership powers. It is not uncommon, for example, for female managers to attribute to themselves more developed qualities of empathy or kindness than those of male managers in the same company, even though the employees don’t perceive any difference! These are patterns that are deeply rooted in us from a very early age.

Looking at examples of countries like New Zealand, Germany and Iceland, led by women, can that really make a difference when it comes to managing the pandemic?

Indeed, figures show that the leaders of these countries have taken fewer risks in managing the health crisis and have implemented more drastic containment policies. But it’s a long, ongoing crisis, so I think we need to take a step back and study the real consequences on our societies once it is over.

Why is the fact of women seizing leadership roles so key to our aspirations for a more egalitarian society?

When there’s a handful of women in such roles in the midst of men, they become figureheads, their behavior is scrutinized. But when there’s a truly mixed percentage put in place, such as on boards of directors, in particular, we see that women naturally find their place. This generates more debate and erases stigmatization. We recruit more on the basis of skills, which boosts levels of innovation and creativity. Men work with women who are just as competent as they are. This helps to reduce, or even break down, preconceived ideas.

What kinds of means can be put into place to achieve this?

Studies have shown that introducing quotas and setting numerical targets in terms of gender equality is one of the tools that helps us get used to seeing and experiencing different leadership models. And not only to reduce gender inequalities.

I am currently working on the issue of the double glass ceiling, which concerns minority women. For them, it is even more difficult because they are asked to prove themselves more than other women. It is therefore fundamental to take into account this cultural, ethnic, social and gender diversity.

Finally, measures for longer paternity leave are essential for fostering women’s leadership, as women’s careers stagnate after the arrival of the first child, while men’s careers continue to progress.

This is an issue that first affects women, but also men, as they too may feel empowered to take time off to care for their children, a need increasingly expressed by younger generations. JB 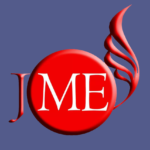 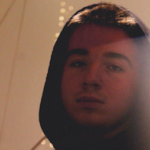