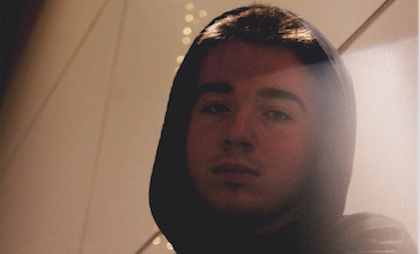 “This album represents my growth as an artist and a storyteller. I would say calling it an emotional roller coaster is an understatement.It’s my life through relationships, new experiences, mental health struggles.It’s wholeheartedly me. Thriving at my highest of highs to being broke down as hell at my lowest of lows. And through all the joy, pain or even contradictions clashing into each other, there’s a lot of realization. what can I say dude it’s a mosh pit !!“explains VERZACHE.

With an impressive track narrative, MY HEAD IS A MOSHPIT’ is already receiving immediate critical acclaim from the industry tastemakers, NME states, “Incorporating his early hip hop influences with an ever-evolving palette of indie inspiration, shoe gaze fuzz, and sparse electronica, the young star manages to distill his chaos into a cohesive body of work. Detailing some of his darkest moments, ‘…Moshpit’ showcases vulnerability through its coming of age story.” 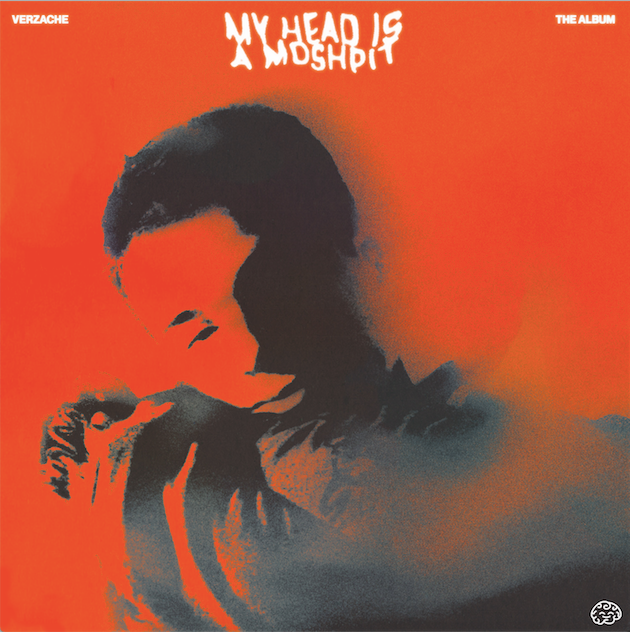 An effortlessly-accomplished step forward musically. ‘MY HEAD IS A MOSHPIT’ has been slowly unveiled for the past four months with a series of extraordinary streaming singles from VERZACHE, including “MessedUp,” “LookAway,” garnering +3M in global streams and in the final drop –“Think About It”released exclusively on Apple’s Zane Lowe Show with the full. VERZACHE explains,“Think About it”is an important chapter of both my life and the journey of making the album. Trying not to let temptation get the best of me even when it felt like it was impossible. Kind of an ode to how I’ll never be perfect but that’s ok.”

Today’s release of ‘MY HEADIS A MOSHPIT’ continues the fast-growing trajectory and international momentum for the 23-year-old Toronto native, who has achieved over +300M streams worldwide.Hailed by Ones to Watch as “one of the most talented emerging artists”.‘Moshpit’ follows the critical and commercial success of VERZACHE’s previous EP drops and firmly delivers on his artist potential first witnessed through VERZACHE’s certifiable viral breakthrough phenomenon single, “Needs” which was featured in more than 4 million fan-created uploads on TikTok.

‘MY HEAD IS A MOSHPIT’ TRACKLIST 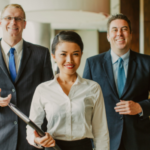 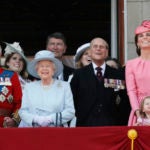