Under the initiative, 12,145 decommissioned combatants (DC) will receive PHP 16 million worth of rice assistance to help ease the adverse socioeconomic impacts caused by the pandemic and to sustain the efforts for a peaceful transition and normalization in the Bangsamoro. 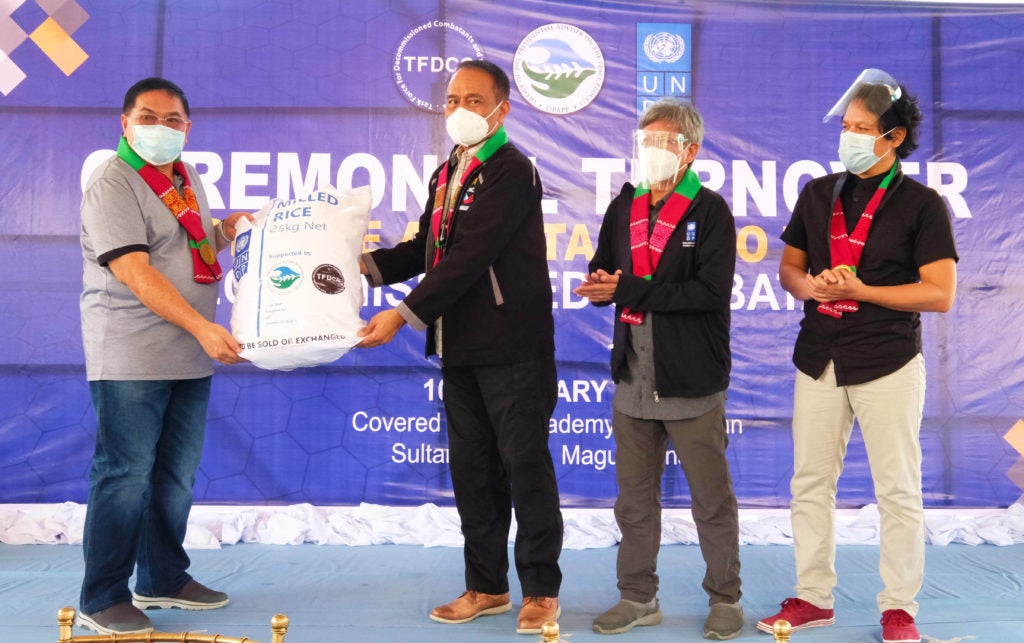 In his turnover message, OPAPP Undersecretary David B. Diciano, Head of the Joint Normalization Division and Chair of the Government’s Peace Implementing Panel (GPIP), noted that the rice assistance is just a fraction of the continuous socioeconomic support that will be provided to the DC, and that a needs assessment is being conducted by the TFDCC to develop more appropriate and sustainable and socioeconomic interventions for the DCs.

Minister Abdulraof Macacua, BARMM Executive Secretary, in his acceptance message, told the DCs that the activity was “another development in quest for a successful peace endeavor towards normalization.”

A total of 40,000 former combatants are expected to be decommissioned under the Annex of Normalization of the Comprehensive Agreement on the Bangsamoro (CAB). Through this process, the DCs will be provided the opportunities to transition to sustainable livelihoods and to become productive citizens of society.

“There is so much to be done. UNDP will remain faithful to its promise to make meaningful contributions to lasting peace and development and to achieve an inclusive society especially in the Bangsamoro,” said Allen Mariano, SPAN OIC of UNDP Philippines. 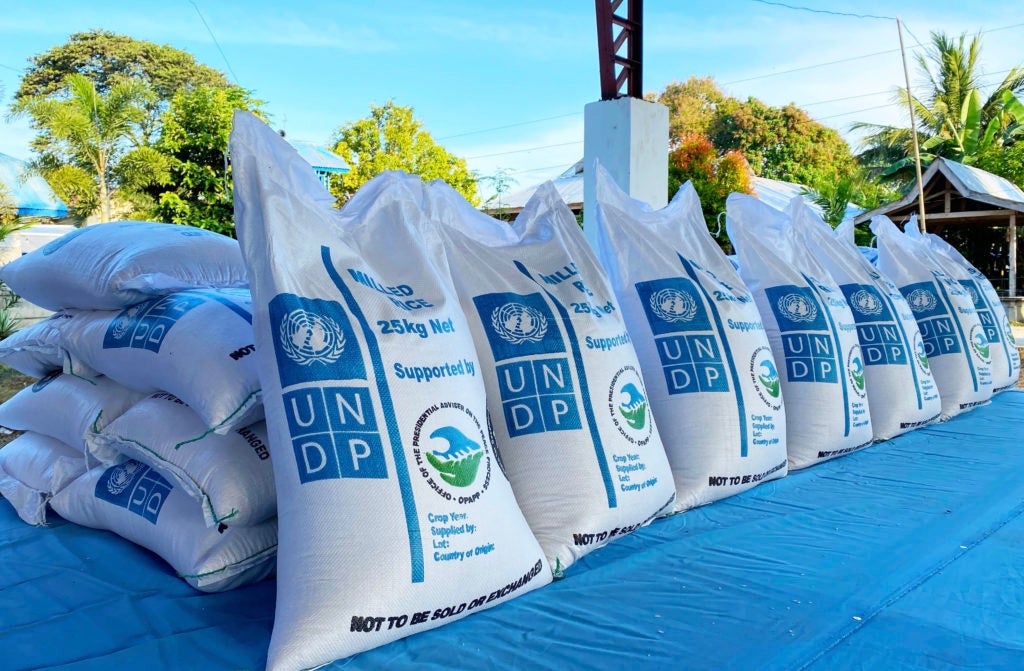 Lenten Season reflections with Globe Rewards: Donate your points to feed the hungry