Every parent has been bombarded with messages about the importance of reading at one time or another. And for good reason. While the benefits of reading at every stage of a child’s development are well documented, a new survey reveals that more than 25% of children claim they never read for pleasure.

United Kingdom-based market research company Childwise has interviewed 1,976 children and young people aged between five and 16 for the latest installment of its annual survey. Over a quarter of them (27%) say that they do not read during their leisure time, compared to 21% in 2019. This phenomenon is more pronounced among boys, who are more likely than girls to describe themselves as non-readers of books. Older boys, aged 11 to 16, are the lightest readers, with only two in five saying they partake in this activity at all. Meanwhile, younger girls tend to foster a greater interest in reading with three in ten saying they read every day, while only 26% of boys do so.

“The amount of time [the young people interviewed] spend reading for pleasure has stayed more or less the same over the past year, and the average amount of time spent reading is fairly consistent across the age range, highest among seven to eight-year-olds,” said research director Simon Leggett. “Girls have always been traditionally bigger readers than boys, across books, magazines, and comics, but that is especially true this year, as the gender gap for reading overall widens.” 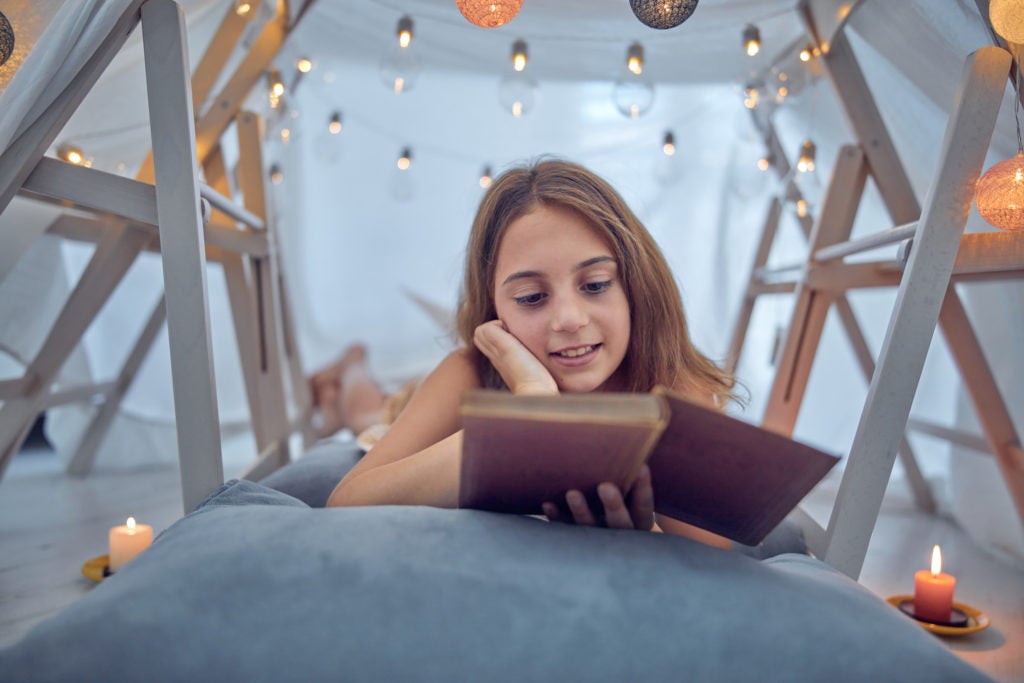 Although the survey shows a decline in children reading for pleasure, 22% of them buy books with their own money. Girls are the most likely to spend some of their allowance at bookstores, as 37% of those aged 9 to 10 buy their own books. Although they might not treat themselves with books, three in 10 children say they have books bought for them by other people.

A figure that has fallen from nearly 50% last year. But all hope is not lost. While children and teenagers deny themselves the pleasure of reading on paper, they still engage with literature online. Half of the nine to 16-year-olds surveyed say that they read online somewhat, including blogs, fan fiction and online magazines. JB