The dispute began when Chapman sued Minaj in late 2018, claiming that the hip-hop star had sampled her song “Baby Can I Hold You,” without permission.

The Grammy Award-winning soul artist is known to be protective of her work, never authorizing the use of her songs for samples. Consequently, Chapman rejected a formal request from Minaj’s team to use a sample in her song “Sorry,” a collaboration with the rapper Nas. 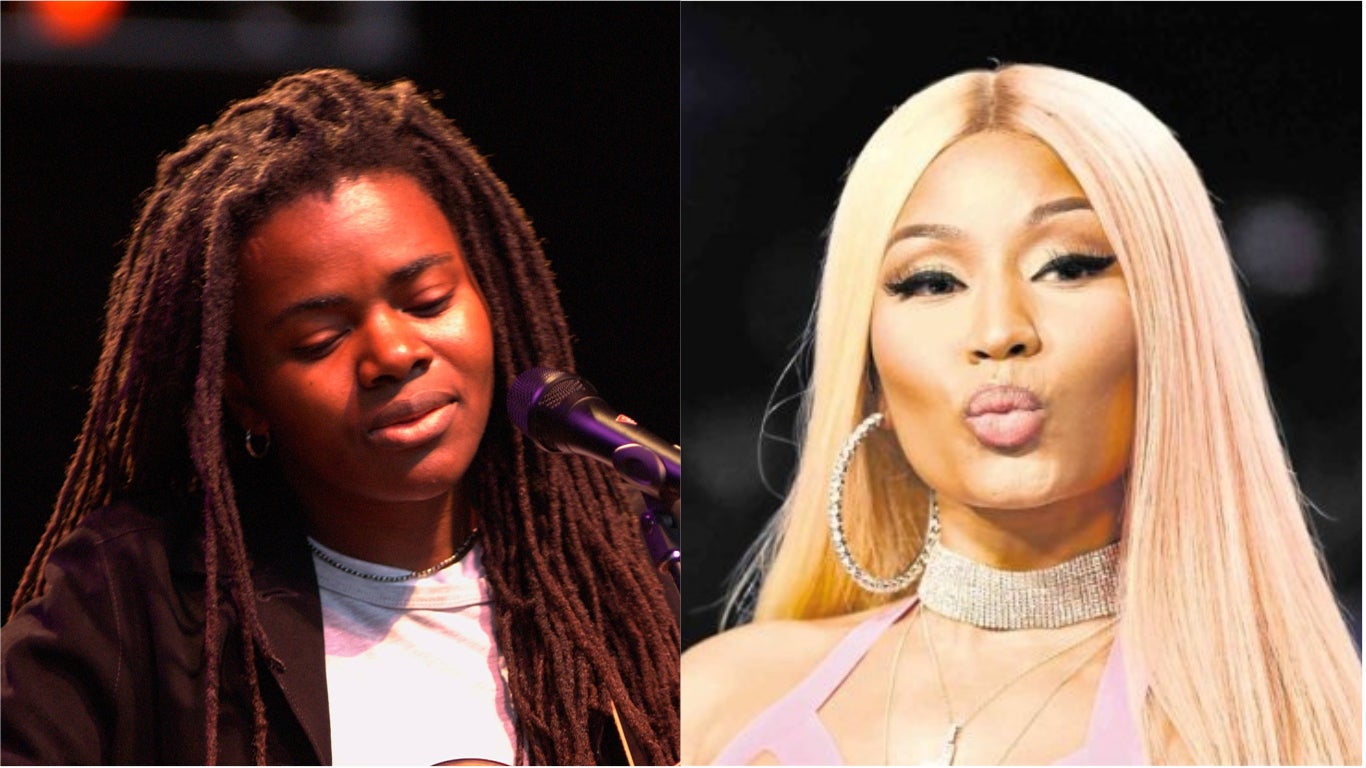 The track was intended to be included on Minaj’s album “Queen.” After failing to get the green light from Chapman, it was pulled from the album before it was released in August 2018. However, the song ended up being leaked on Hot 97, a New York radio station hosted by DJ Funkmaster Flex. This led Chapman to believe that Minaj had already recorded the song before the clearance request was made. Chapman filed her lawsuit later that year in October.

True to her Mrs Petty persona, Minaj challenged this claim. She argued that her recording of “Sorry” was protected under fair use — which permits limited use of copyrighted material under certain conditions. Despite this technicality, the song had already been leaked online, putting Minaj in a complicated position. The lyrics and melody of Chapman’s “Baby Can I Hold You,” were strongly apparent in Minaj’s unauthorized recording.

Listen to the original song:

The case finally came to a conclusion when Minaj’s lawyers made their offer of $450,000 in a settlement, avoiding a trial before Chapman pressed further charges.

Baby Can I Hold You
celebrity
copyright infringement
fair use
Hot 97
Lawsuit
Music
Nicki Minaj
Sorry
Tracy Chapman
INQPOP! Stories we think you might also like: