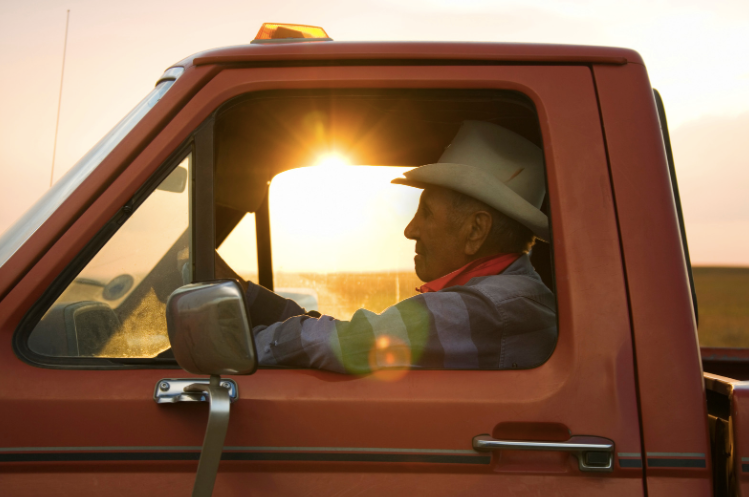 Two sisters from Hokitika, New Zealand, bought back their late father’s beloved car — a red 1951 Jowett Bradford — 11 years after he sold it.

Sisters Donna Bradley and Claire Cameron have a certain attachment over the car, fondly called “Braddy,” which their late father Mort Cruickshank first bought in the early 1980s, according to  Stuff on Jan. 4.

Cruickshank, a fitter-welder known in his community, passed away from a heart attack in July 2018, which prompted the sisters to buy back the car so they can connect with their father through his favorite Braddy.

Their parents’ separation in the 1990s saw the sisters move away from the Coast, as per report. The last family affair the car saw was during Bradley’s wedding in 2005.

The sisters, at first, were in disbelief when their father decided to sell the car.

“He loved it so much that I honestly thought that it was all talk,” Cameron was quoted as saying. “I was very shocked when he said it was gone and saddened because it was such a familiar object in my life growing up.”

The two would eventually find out that the selling of the car was made “under duress” and not something their father personally wanted. And so, months after Cruickshank’s death in 2018, the sisters decided to track the car through its plate number and managed to get ahold of the original buyer through a friend of a friend.

“My husband told the guy if you ever decide to sell it, we’d like to buy. He wasn’t ready to sell it so that was that,” Bradley was quoted as saying.

A few months passed and the buyer called again, this time agreeing to sell Braddy back for $4,000 (around P192,000) — the same price he bought it from Cruickshank over a decade ago. Bradley and her family was able to retrieve Braddy back during Easter in 2019.

“Locals were thrilled to see it back on the streets again,” Bradley added. “Dad would have been so chuffed, he would have had tears, I’m sure of it. We did it for that reason really. It’s a tribute to our dad.” JB 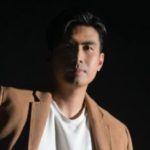 Christian Bautista’s remake of the classic hit, ‘This I Promise You’ is out now 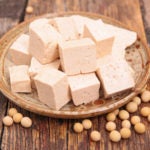