Powfu releases new song ‘when the hospital was my home’ feat. Rxseboy

Rounding out an incredibly life-changing year, lo-fi rapper/singer Powfu is treating fans with his brand new track “when the hospital was my home” today via Columbia Records. The lyrically vivid song was heavily inspired by the 2019 romantic drama film 5 Feet Apart. Listen HERE. Powfu has also revealed that he is releasing a new 8-track EP, some boring love stories pt. 5, next Friday, November 20 via Columbia Records. The EP is a continuation of parts 1-4 that Powfu has steadily been releasing over the last 2 years.

Speaking on the song, Powfu explains: “The movie inspired me to write a song from the perspective of someone living in a hospital. When I played it for my dad, he broke down and started crying when he heard the lyrics: ‘i dont wanna let go when we hug, one thing worse than dying is losing who you love’. I knew at that point that this was something special.” 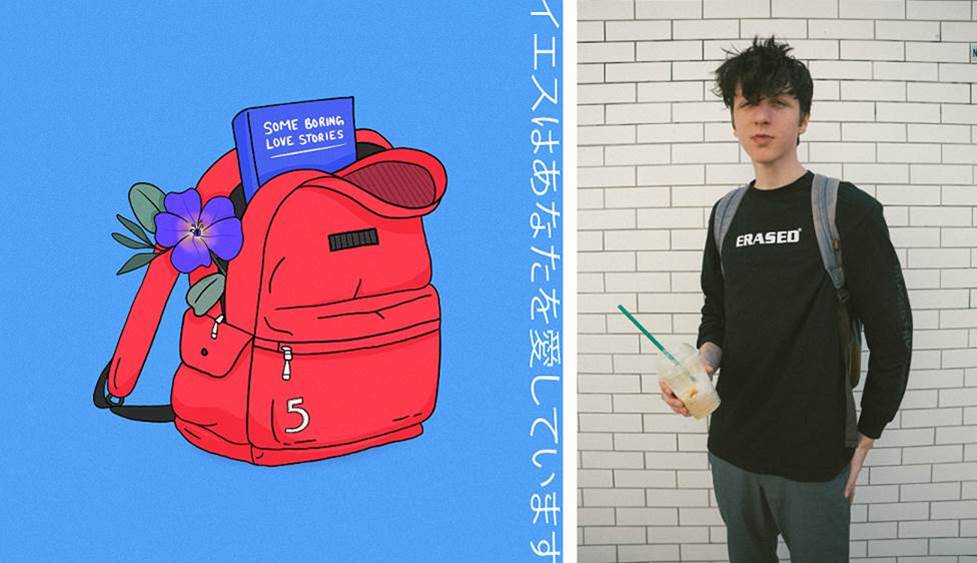 The new music comes hot on the heels of Powfu’s massive 2020 hit song “death bed (coffee for your head)” featuring beabadoobee officially being certified Double Platinum with over 2 BILLION worldwide streams. The addictive hit song blasted Powfu to the forefront of the music scene this year, positioning him as one of the main pioneers bringing the lo-fi genre to the mainstream. The song got its first big push on TikTok, where it currently has over 6 MILLION clips using the sound.

Stay tuned next week for some boring love stories pt. 5.