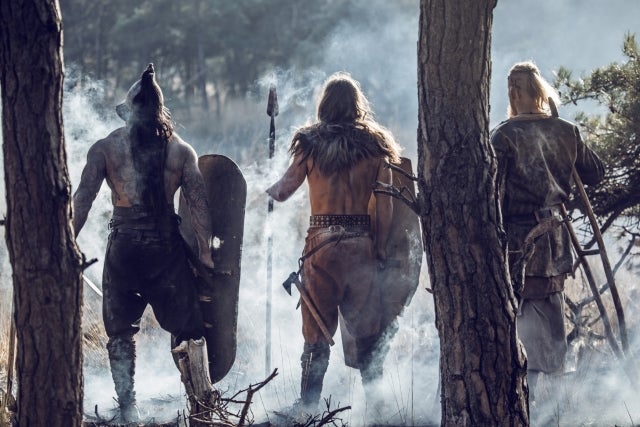 Glamorous and worldly: Five things to know about Vikings

In popular culture, Vikings are depicted as ruthless warriors who pillaged and plundered. That reputation is not totally undeserved, but is only a part of the picture. Here are five things to know about Vikings.

Where does their name come from?

Like many things about them, the etymology of the word “viking” is uncertain. In Old Norse, an old Scandinavian language, the word appears as “vikingr,” which designates a person, while “viking” designates a practice.

“The Scandinavians never spoke of themselves as Vikings, as an identity for anybody Scandinavian. The word rather meant an activity, to go raiding, or a person who was doing that,” explained Jan Bill, a professor of Viking archaeology and curator of Oslo’s Viking Ship Museum.

“But today, practice is to use ‘Viking’ to describe anybody Scandinavian from the Viking period,” he added, referring to the period from around the mid-eighth to mid-11th centuries.

Exposed to cannabis and Buddha

Apart from their pillaging, the Vikings were big tradesmen who forged a vast network of contacts from the Caspian Sea to Greenland.

It has been debated for years, but it is very likely that Vikings landed in America around the year 1,000, or five centuries before Christopher Columbus.

Some objects recovered from ship graves — three such ships are on display in very good condition at the Oslo museum — bear witness to the rich and varied nature of their contacts.

Among the numerous objects is a small leather bag containing cannabis, found on one of the two women buried with the longship dug up at Oseberg.

“The seeds may have been for recreational or medicinal purposes, or to grow hemp plants whose fibers were used for textiles and rope,” said Bill.

Other finds at various Viking sites include textiles and beads from the Orient, as well as coins from the Arab world — often broken into pieces as the Vikings did not use them for currency, but rather for their weight in silver and other precious metals.

A bronze Buddha dating back to this period was also found on the Swedish island of Helgo.

‘Drakkar’ or not ‘drakkar’?

The word “drakkar” is sometimes purported to be a Viking-era word for a longship, which occasionally featured an ornamental dragon on the bow.

Some historians, however, insist that the term is as recent as the 19th century, inspired by the modern Swedish word for dragon, “drake” in singular and “drakar” in plural.

That word is similar, but not exactly the same, as the word used in Old Norse.

“There are actually seven instances of ships being called ‘dreki’ or ‘drekar’ in plural, in poems from the Viking Age,” said Bill. “It was not a technical term, though, rather poetic.”

Historians do however agree that light longships, powered by oars and sails, were known for their speed and flexibility, capable of crossing oceans and, thanks to their shallow draught, sailing upriver.

The famous American comic strip “Hagar the Horrible” depicts a heavy red-bearded Viking with a horned helmet and shaggy tunic. But according to experts, the Vikings were more glamorous than that.

“Their clothing was very colorful. They loved jewelry and bling,” said archaeologist Camilla Cecilie Wenn of the University of Oslo’s Museum of Cultural History.

“Far from the drab style in which they’re portrayed, they spent a lot of time on their appearance. They washed and brushed their hair and beards regularly,” she said.

And the horned helmet?

“A modern invention from the Romantic period,” Bill said dismissively. “None of the few helmets found from the Viking Age, or the preceding centuries, have horns.”

The “mistake” is attributed to costume designer Carl Emil Doepler, who in 1876 added horns to the warriors’ helmets in a performance of Richard Wagner’s “Ring Cycle” opera, inspired by Nordic mythology.

They purportedly clinked their mugs so violently that some of their beer or mead would slosh into the other person’s mug, thereby ensuring that their drink was not poisoned.

There is no evidence to support that theory, however, and contrary to popular belief, Vikings did not drink out of their enemies’ skulls either. CC

Vikings not as blond and blue-eyed as previously thought — study 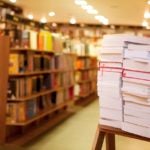 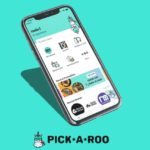 Lifestyle app Pick.A.Roo is now accepting donations for those affected by Typhoon Ulysses