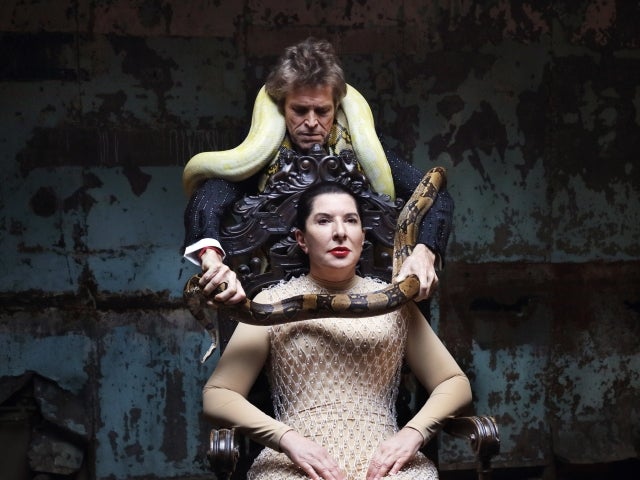 The Serbian-American performance star never ceases to surprise. After her Munich opera performance of “The Seven Deaths of Maria Callas,” Marina Abramovic is turning to a less traditional venue for her next presentation in London: giant screens in a venue in the heart of the capital of the United Kingdom.

Abramovic will present her new version of “The Seven Deaths of Maria Callas” in 2021, in which she pays tribute to the American-born Greek soprano by highlighting seven tragic destinies she interpreted while alive.

“For 31 years, I have wanted to make a work dedicated to the life and art of Maria Callas. I have read all of her biographies, listened to her extraordinary voice and watched her on film. A Sagittarius, like me, I have always been fascinated by her personality, her life — and her death. Like so many of the characters she created on stage, she died for love,” Abramovic delcared about Callas.

WORLD PREMIERE On 1 September we are starting into the new season with the world premiere of 7 DEATHS OF MARIA CALLAS, the opera project by Marina Abramović. On 5 September we will be broadcasting the performance live and free of charge on STAATSOPER.TV in cooperation with BR-Klassik and @arteconcertde. #BSO7deaths #staatsopertv #Bayerischestaatsoper #marinaabramović

A post shared by Bayerische Staatsoper (@bayerischestaatsoper) on Aug 25, 2020 at 2:41am PDT

The new presentation of “The Seven Deaths of Maria Callas” will be part of a new visual art program launched by Marco Brambilla in a new 2,000-square-meter London venue and will also coincide with the opening of the exhibition at the Royal Academy of Arts dedicated to Serbian-American artists’ works, between September and December 2021.

Located right at the entrance of the Tottenham Court Road station, the new building that will host the opera was designed by Outernet, a company that presents itself as “a global media and entertainment business comprising connected city-center districts where music, film, art, gaming and retail experiences come to life in new breathtaking ways.

Giant floor-to-ceiling screens will turn this location into “the largest capacity entertainment venue in London since the 1940s with the highest resolution screens of anywhere in the world.”

“The Outernet Arts program has at its heart a desire to create an intimacy between the viewer and the artist while presenting work on an unprecedented scale using state-of-the-art technology,” explained Marco Brambilla in a press release.

In an interview with The Guardian, the Italian visual artist compared this new venue to Tate Modern’s Turbine Hall, which presented the works of American artist Kara Walker last year.

“At this scale I don’t think there is anything like this in the world which is so exciting…Think of those epic installations which we all remember like Olafur Eliasson’s Weather Project and Bruce Nauman’s sound installation. The ambition of it is to create a series of installations similar to that,” he told the British daily. CC

Performance artist unhurt after hit by painting in Italy 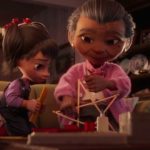 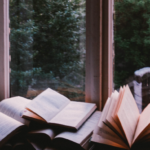 Inspiring books to help with your pandemic feels