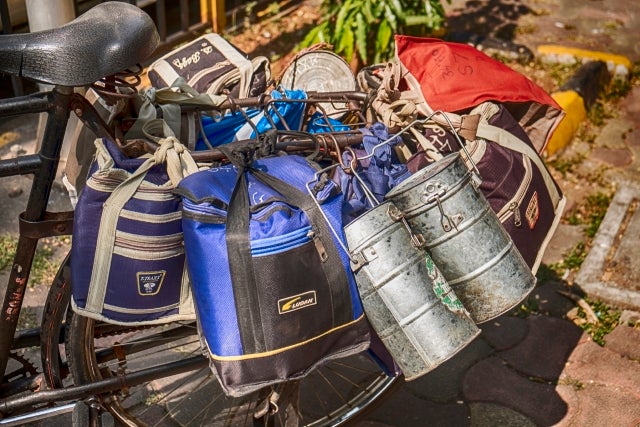 The COVID-19 pandemic has meant a lot of us are staying at home and avoiding enclosed spaces with large numbers of people. Meal delivery has been the recourse of many customers and providers in Asia, North America and Europe, with many restaurants transitioning to a delivery-only model. With a second wave of pandemic and lockdown measures being seen in many parts of the world, this sector continues to thrive. But food delivery is not a new concept, in fact, the practice has been around for quite some time.

Kin-Chu Cafe was a Los Angeles Chinese restaurant in 1922. According to a Time magazine report, the restaurant proclaimed that it was “the only place on the West Coast making and delivering real Chinese food.” Its main specialty dish was Moo Shu pork, a Northern China recipe with scrambled eggs, cucumber and pork.

15 centimeters wide and 30 cm high. Those are the dimensions of dabbas, tin boxes that keep lunches warm during their delivery process. Dabbawala refers to the delivery man, usually carrying multiple dabbas on his cargo bike.

Dabbas are part and parcel of Mumbai’s daily life. Easily spotted thanks to their white uniforms, most dabbawalas traditionally come from the Southern part of the city. This is an example of an eco-friendly delivery service that existed before the concept was even coined, since it started offering delivery of these reusable lunchboxes around 1890, when India was still under British law.

The first pizza deliveries date back to 1960

The Domino’s chain is thought to have launched the pizza delivery trend. In 1960, two brothers called Tom and James Monaghan bought an old pizza restaurant in Michigan called DomiNick’s. The restaurant became “Domino’s” in 1965 and built an empire on the pizza delivery concept. The franchise now exists in 85 countries worldwide.

The first meal deliveries in France date back to 1956, when a deli-caterer in Lille had the idea of delivering meals to office workers. This business, called API, started with 15 meals delivered a day. In 2019, API cooked and delivered over 850,000 meals daily throughout France.

The very first milk deliveries started at the end of the 18th century in Vermont, when farmers went door to door to fill metal containers directly in U.S. homes. Glass bottles revolutionized this service in 1878, followed by the invention of sealed caps in 1884 that allowed longer storage dates.

Did the Romans invent the “takeaway” concept ?

Archaeological excavations conducted in Pompei, Italy, in 2019 unearthed the predecessor of fast food restaurants. About 2,000 years ago, Romans regularly went to thermopolia. A thermopolium was a sort of takeaway restaurant where one could buy snacks and beverages to go such as lentils, mulled wine and meat. Scholars explained this discovery by saying that at the time, Romans lived in small apartments with little access to cooking appliances. Most often, these Roman snacks were eaten while walking rather onsite. CC 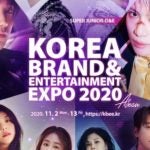 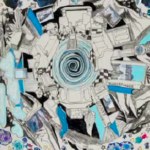