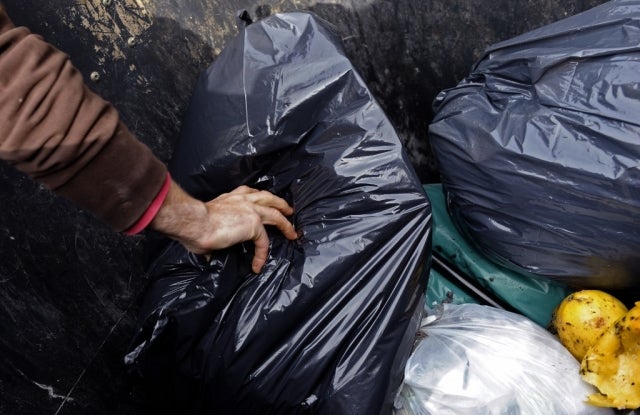 In a bid to cut food waste, some people have decided to delve into the dumpsters left outside major supermarkets in order to fish out any unsold food.

This ecological movement is known as “freeganism” — a portmanteau of the terms “free” and “veganism” — which involves recovering waste items discarded in the evening from the garbage cans and dumpsters left outside supermarkets, grocery stores, bakeries, fast-food outlets and other businesses selling food.

These freegan militants — also known as dumpster divers — seem to have no problem filling up their fridges for free. You might think it sounds revolting, but the fact is that supermarket dumpsters are often full of food still sealed in their packaging and only just past their use-by dates. In other words, they’re still intact and still perfectly edible.

Certain people opt for this alternative lifestyle as a way of saying “stop” to food waste, while for others it’s about saving money — sometimes both. Once you get into it, the freegan lifestyle has got plenty going for it. It’s also proving particularly popular among students.

Certain freegans take things even further, claiming it as an anti-capitalist movement and advocating a lifestyle based on self-sufficiency. It’s about taking action to protect the environment and the desire to break away from the all-powerful chains of the food industry… by salvaging what they consider fit for the trash! Far from being little more than an extravagant trend, the freegan movement above all decries a global problem, representing around 1.3 billion tons of lost or wasted food each year.

While it started with unsold food products, freeganism can be extended to other day-to-day products that can be found in the street, such as clothes, furniture, electricals and more. RGA

Canada to ban single-use plastics such as bags, straws by end of 2021 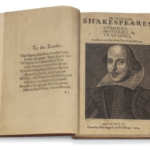 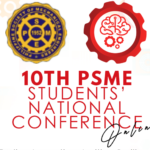 Urbanize: Your one-stop-shop for #LifeTools