Leanne and Naara share new sound and single ‘Keeping Me Up’

If you thought the production on their previous songs are brilliant, Leanne and Naara take their sound to a new level on their upcoming release, Keeping Me Up.

Keeping Me Up, the creative duo’s first single in a while, is a testimony to their artistic growth. At just four years since breaking through, Leanne and Naara’s garnered constant positive buzz from fans and media critics who have fallen in love with their sound. With the new single, people will rave about them even more.

Talking about the new song, Leanne shared, “Keeping Me Up is a product of the songwriting camp we attended in Sweden in October last year. It was a three-day songwriting camp that we had the privilege to be a part of. We never thought we’d get ever the chance to come to Sweden, and to be there for the purpose of music made the trip even more special. It was lovely because we got to experience their process of songwriting and music production firsthand. They’re full of ideas and so innovative that’s why it’s no surprise that most modern pop songs that top the charts come from there.” 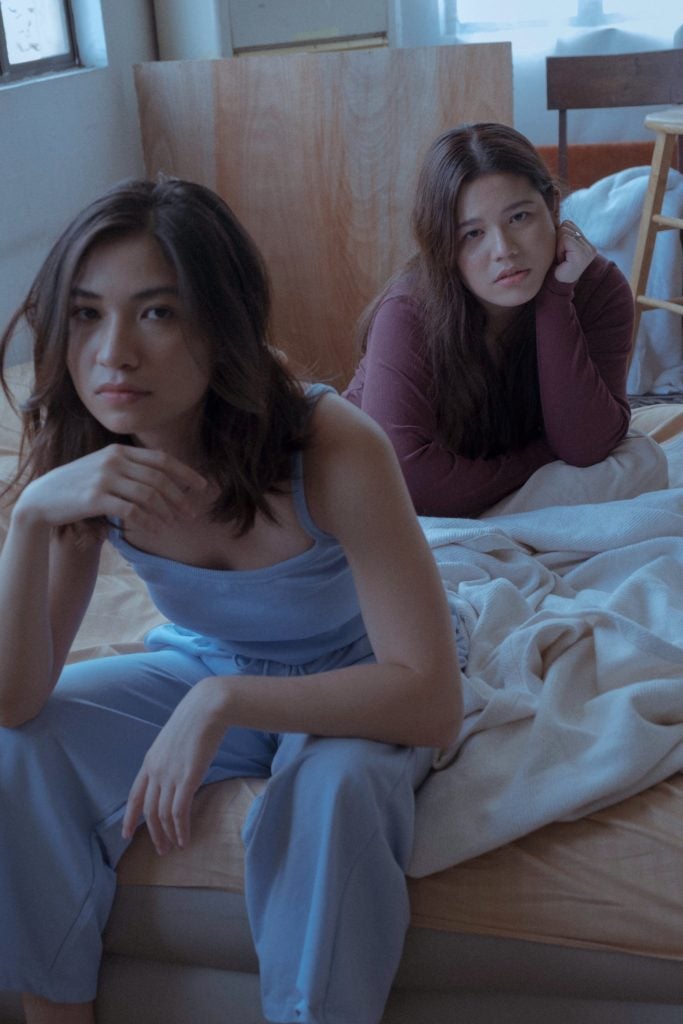 Their time spent in Sweden allowed Leanne and Naara to explore a different side of their artistry that pushed them to new-found capacities. The duo delved further into the “indie pop” world, incorporating sounds more complex compared to their other songs. “We worked with a different set of producers every day. The second day at camp was really exciting because it was our first time to work with a topline writer. A topliner is the one who comes up with the melody of the song. Keeping Me Up was written on this day with Elias as our producer and Patrik as our topliner. Some of the artists he’s worked with are Jojo and Akon so it was a pleasure working with him indeed!”, Leanne added.

Keeping Me Up, produced at Northbound Studios, Stockholm Sweden, presents Leanne and Naara turning a corner with a new indie pop and r&b sound—the product of their harmonious team-up with the Swedish music makers. “We actually just started jamming to different chord progressions and melodies until we found the perfect style for the song. We wouldn’t be able to come up with this beautiful track without the help of Elias (producer) and Patrik (topliner). The one who really put the indie-pop and r&b vibe was Elias. It was magic when he made it because he was just jamming to himself while we were writing the lyrics and then after a few minutes, he came up with this dance-y vibe and melody that’s perfect with the hook that we made with Patrik. It was really a collaborative work.” 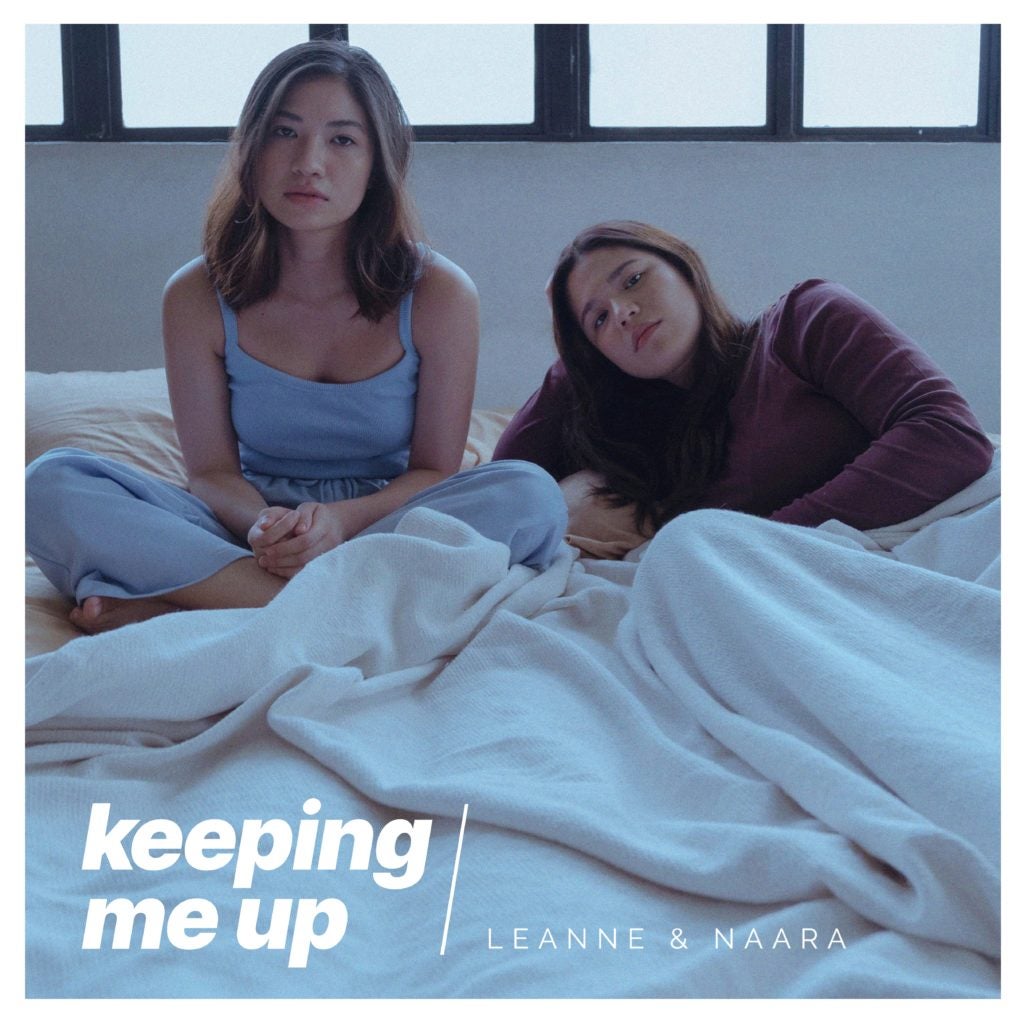 Leanne and Naara is no stranger to writing about love and relationships, with songs like “Again” and “Evergreen” among their hit singles. Narrated with catchy beats and honest lyrics, Keeping Me Up tells a budding romance that’s easily relatable for anyone listening. On their move toward this new direction, Naara said, “This song is totally different from our previous tracks because it’s a mix of pop, indie, soul and r&b. This time we didn’t box our sound into one genre. And this song will be the bridge to our new sound so they’d better be ready to hear more upbeat songs from us! We really hope they’ll enjoy and love listening it as much as we do.”

New song releases used to come with press launches and a bar tour, but live music continues to bear the brunt of the pandemic. With everything done virtually, even Leanne and Naara had to make adjustments when interacting with their fans. “We miss human contact. We’re lucky that we can still connect with the help of technology, but being able to look into an audience member’s eyes while performing onstage, or getting to hug our friends and chat with them after a performance, and even watching our favorite artists, these are priceless interactions that sadly we cannot afford to have now. We definitely miss it, and we hope we can come back to the stage soon. But ’til then, we’ll strive to look for more creative ways to share our music and our experiences.”

For fans and new listeners, expect more exciting news from Leanne and Naara for the rest of the year. Keep tabs by following their and Warner Music Philippines’ social media pages.