Keiko Necesario, now signed with Warner Music Philippines, released a new album “Ready, Let Go” last September 25th, 2020. The album which was six months in the making is a collaboration between the singer-songwriter and UK-based producers Rusti Russouw and Tristan Charmichael, collectively known as Chasing Fantasia.

“I’ve had some of the songs in this album for years and some of them, I started writing while in process of the recording but technically, I only started working on the production last November 2019; I recorded 2 songs in London and the rest of the album was here in the Philippines. The producers, Chasing Fantasia flew from London and we worked on the album for 3 weeks in Baguio. I think I’ve been working on this for 6 months in total,” Keiko said in an exclusive interview. “The process of making this album has been an adventure because there’s been a different kind of high in figuring things out; what sounds good and what doesn’t, or trying to make the elements work or even just listening to Rusti and Tristan throw ideas for every song and witnessing them talk about some of the technical stuff I know nothing about (haha). It’s been really fascinating and just fun getting to make a record that way. From London, where we recorded 2 songs in the span of 3 days, to Baguio where we had 3 weeks to arrange 10 songs together. It was a bit nerve-racking yet exhilarating at the same time because of the timeline, plus the feeling of, ‘I can’t wait to finish this record and hear what the tracks would sound like in the end.’ All of it was awesome.” 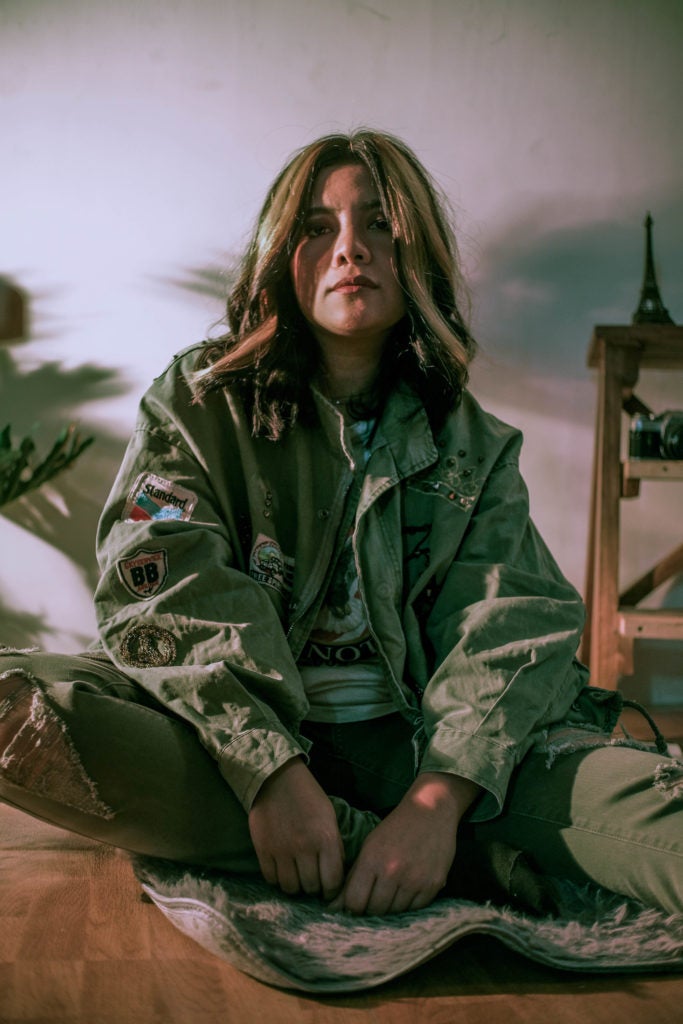 On the collaboration between Keiko and Chasing Fantasia, her manager Graham Perkins said, “This collaboration with Keiko, Chasing Fantasia, and Warner [Music] Philippines has been something very special to me. It’s playing a huge part of my plans as I build my management business across the globe. It’s been the catalyst to creating new partnerships and friends and the merger of my company with Open Door Artists in the Philippines has been a major outcome from the collaboration. For me, it’s all about making music that can come from anywhere. Here we have a Filipino artist, managed by a UK-and-now-global management company, produced by South Africans. The UK as a market has had this kind of concept for many years now and I’m hoping with Keiko, this body of work and others to follow, we can begin to make a bit of difference to the rest of the world. Certainly, the UK is going to be a major part of our plans for Keiko and with a strong population of OFWs and a powerful festival scene, do expect to see Keiko back in the UK in 2021.” 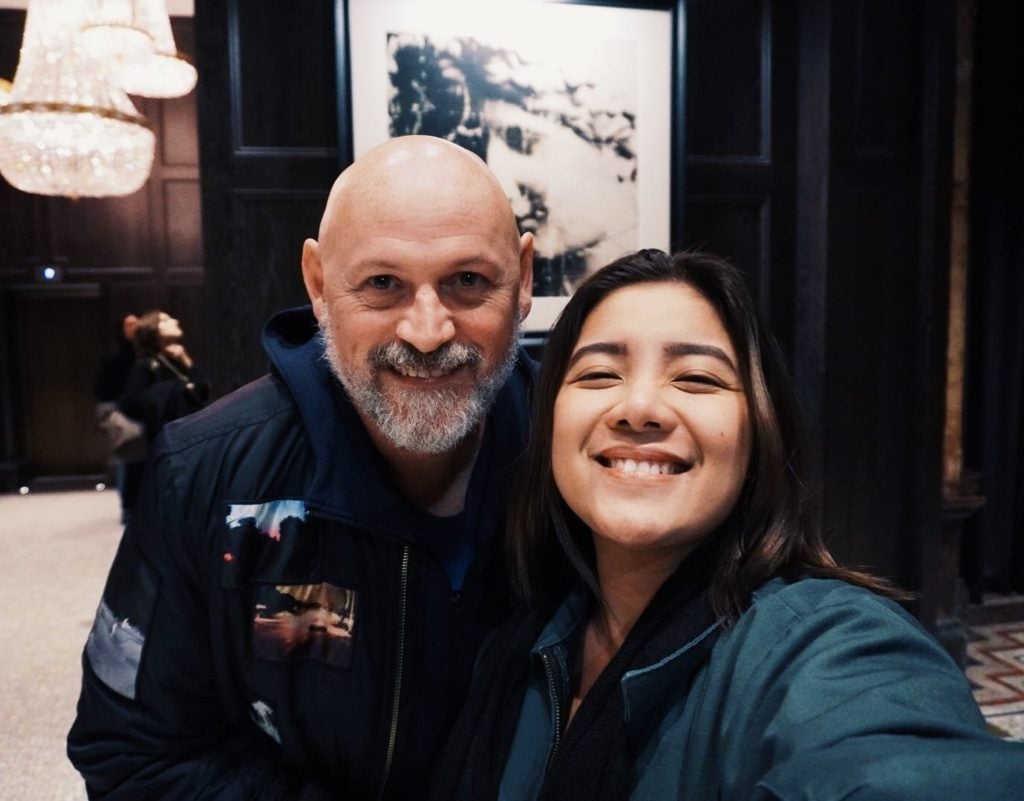 This is Chasing Fantasia’s first time to work with a Filipino artist. When asked about the possibility of collaborating with more talent from overseas, Rusti and Tristan said, “Definitely! It’s amazing when people from different cultures come together and create music. You learn so much and grow as both artist and producer.” Toward the end of the interview, we asked them what they learned about Filipino culture. They exclaimed, “Main thing we learnt about Filipinos? You love to eat!!! Haha! Honestly, we were blown away seeing the amount of talent while attending a few festivals during our time in Manila. We could see a real support for the fellow artist! This is sometimes lacking in the west. There also seems to be a real openness to collaborate and build cross-border relationships. We felt so welcome and were treated incredibly well, thanks! We would be thrilled to do more work in Asia. The west needs to hear more of the diverse talent coming out of these time zones!”