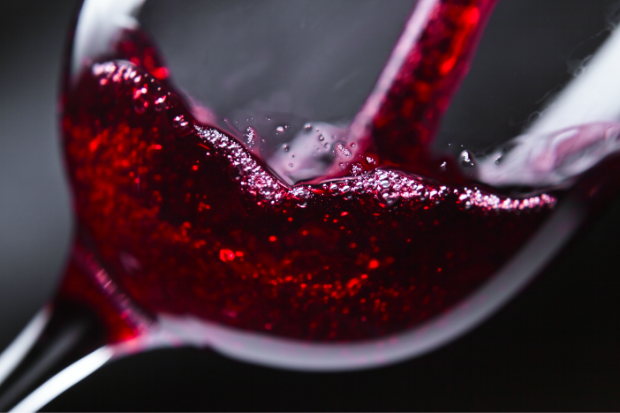 Could 2020 get any worse? Apparently it can, as proven by several liters of wine gushing out on to the ground in Spain.

The accident took place in winery Bodegas Vitivinos in Villamalea after a metal container holding 50,000 liters of red wine ruptured.

The unfortunate incident was captured on video and went viral after it was shared by Spanish news outlet Radio Albacete last Friday, Sept. 25. The video has been viewed over 8.5 million times as of writing.

Inevitably, grief poured out as thousands around the world shared the video.

“This is tragic,” lamented one @agathecdl.

There were some, however, who saw a silver lining.

“White is better anyway,” said Twitter user @Jxixvxxiiv, while @thealso demanded, “Get me a straw now!”

Others saw it as meme material, with some joking that it was a gender reveal party (“It’s a girl!”) or compared it to that time of the month.

When you sneeze on your period https://t.co/jBXh9ouT6P

And of course, some could not help but recall the iconic elevator scene in Stanley Kubrick’s “The Shining”.

The winery has yet to explain the incident, so for now, RIP wine and good luck to whoever has to get those stubborn red wine stains out. JB 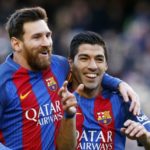 Messi is saddened with Suarez departure 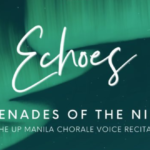 UP Manila Chorale presents its first ever online fundraising recital, ‘Echoes: Serenades of the Night’