While rappers are more often associated with spirits (vodka, cognac) than desserts, Tyler, the Creator launched a new ice cream flavor in the United States last week. The acclaimed Californian rapper chose a colorful ice cream flavor for his new endeavor, and he is not the first rapper to do so. 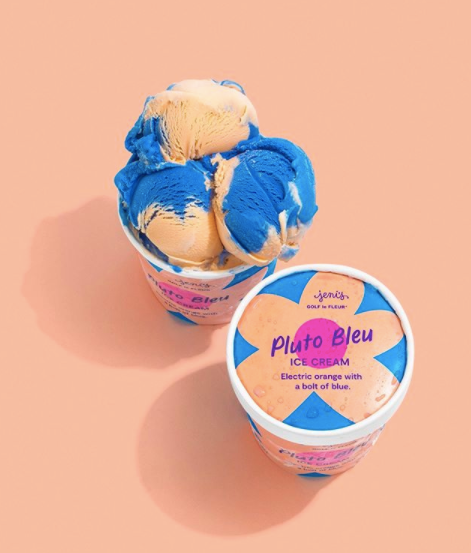 It’s called “Pluto Bleu” and is sold in the 40 Jeni’s Splendid Ice Creams shops throughout the U.S., as well as online.

However, he wasn’t the first rapper to delve into the ice cream business. Canadian rapper Tory Lanez, who supported the European leg of Drake’s world tour, has even opened his own ice cream shop. The Notorious Creamery in Fort Lauderdale, Florida offers both vegan and dairy ice creams.

2021: Detourism — can the past year’s lessons help us become better tourists?