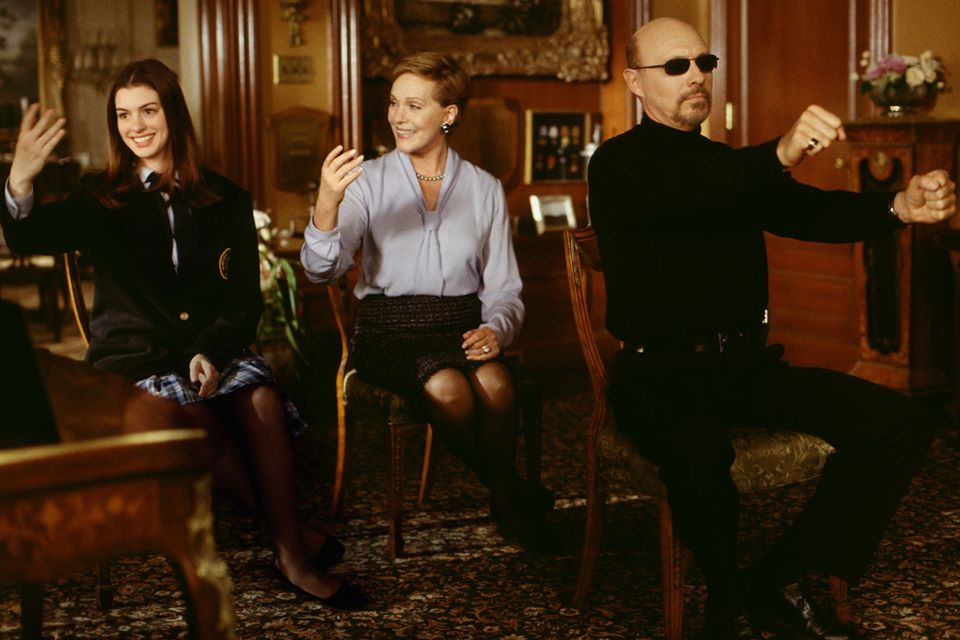 Last year, Hollywood actress Anne Hathaway left fans in a frenzy when she announced that a Princess Diaries 3 script has already been made. After news of this spread, people were quick to wonder what former Queen Clarisse Renaldi (Julie Andrews) knew about the rumored sequel. And fans got their answer when Andrews appeared on […] 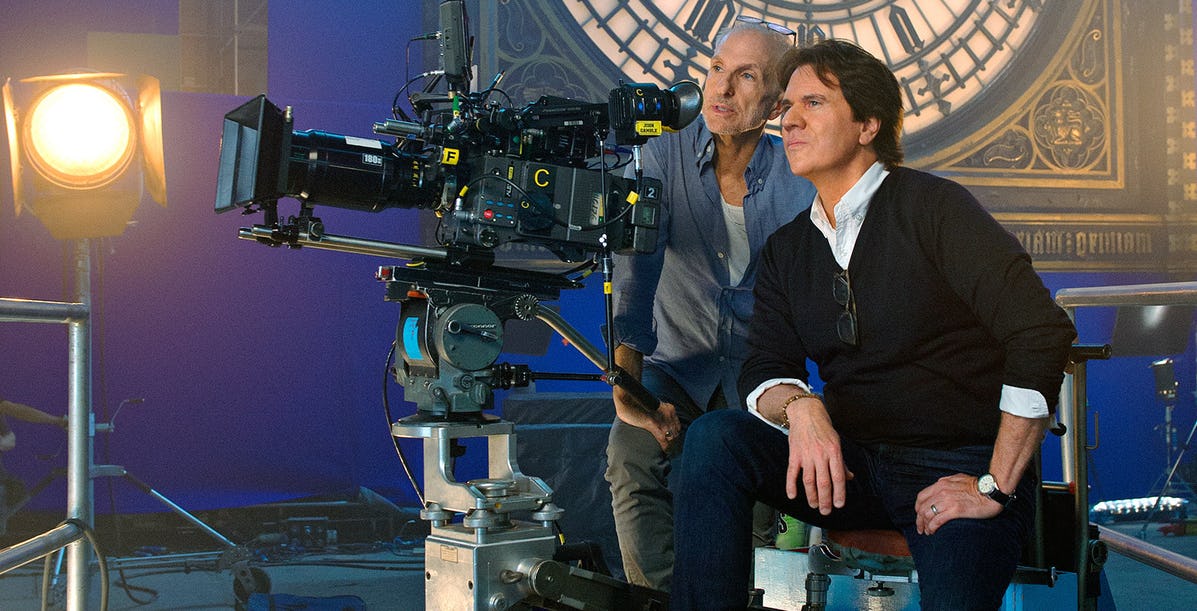 It has always been a dream of Rob Marshall’s to conceive an original musical specifically for film. The Oscar®-nominated (Chicago), Emmy® and DGA Award-winning director, who began his career on the Broadway stage as a choreographer and director, is responsible for the successful screen adaptations of Chicago, Nine, and Into the Woods, and understands the world of film […] 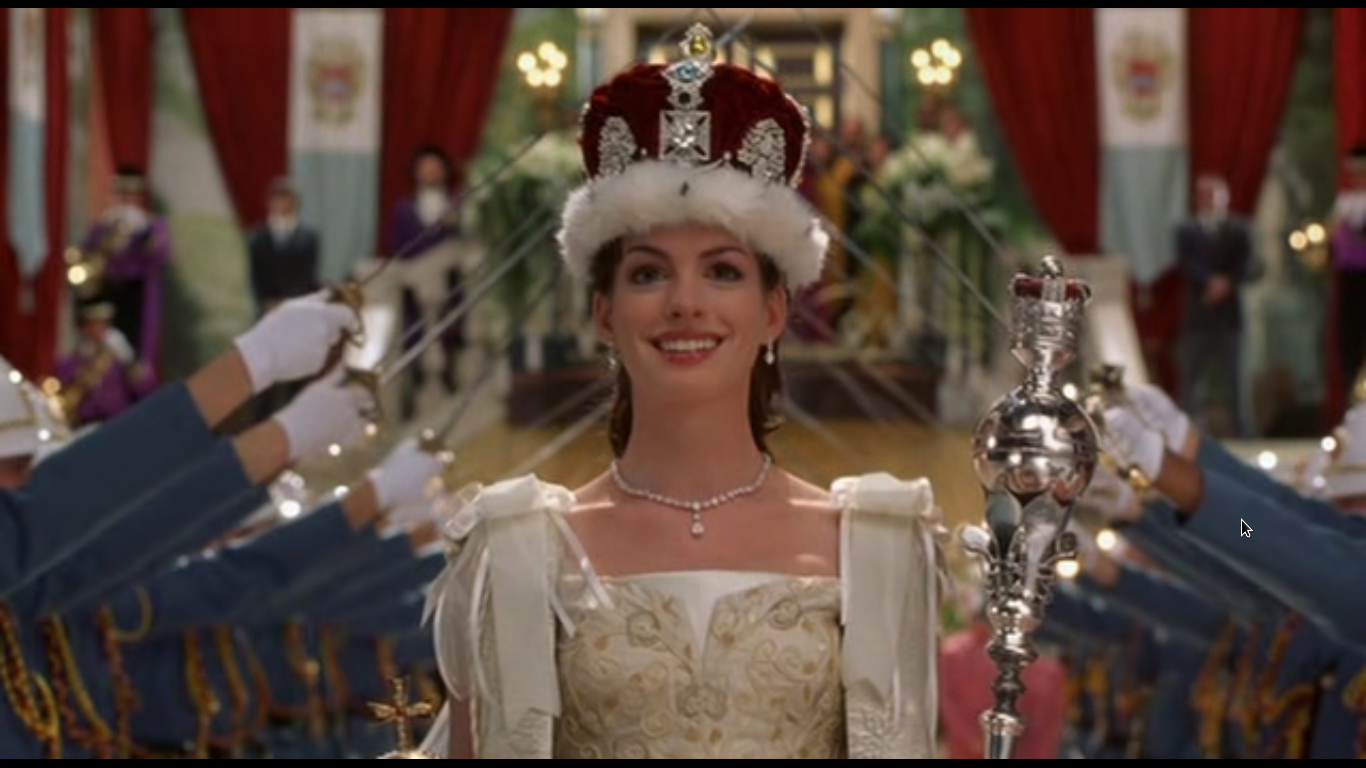