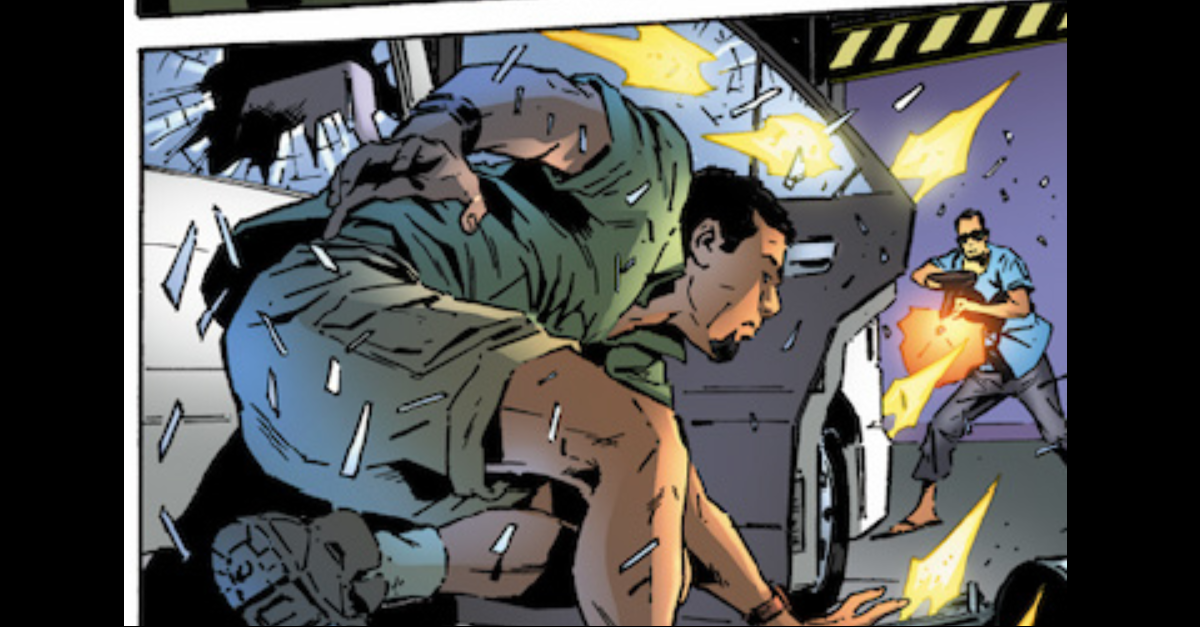 “G.I. Joe” comics will be introducing its first-ever Filipino Joe (yes, not Juan) in the form of Nestor Abuba, who has been aptly given the codename Multo. Multo, which means ghost in Filipino, will be introduced in “G.I. Joe: A Real American Hero” issue #283, which will be released in June. The said comic’s collector, […]