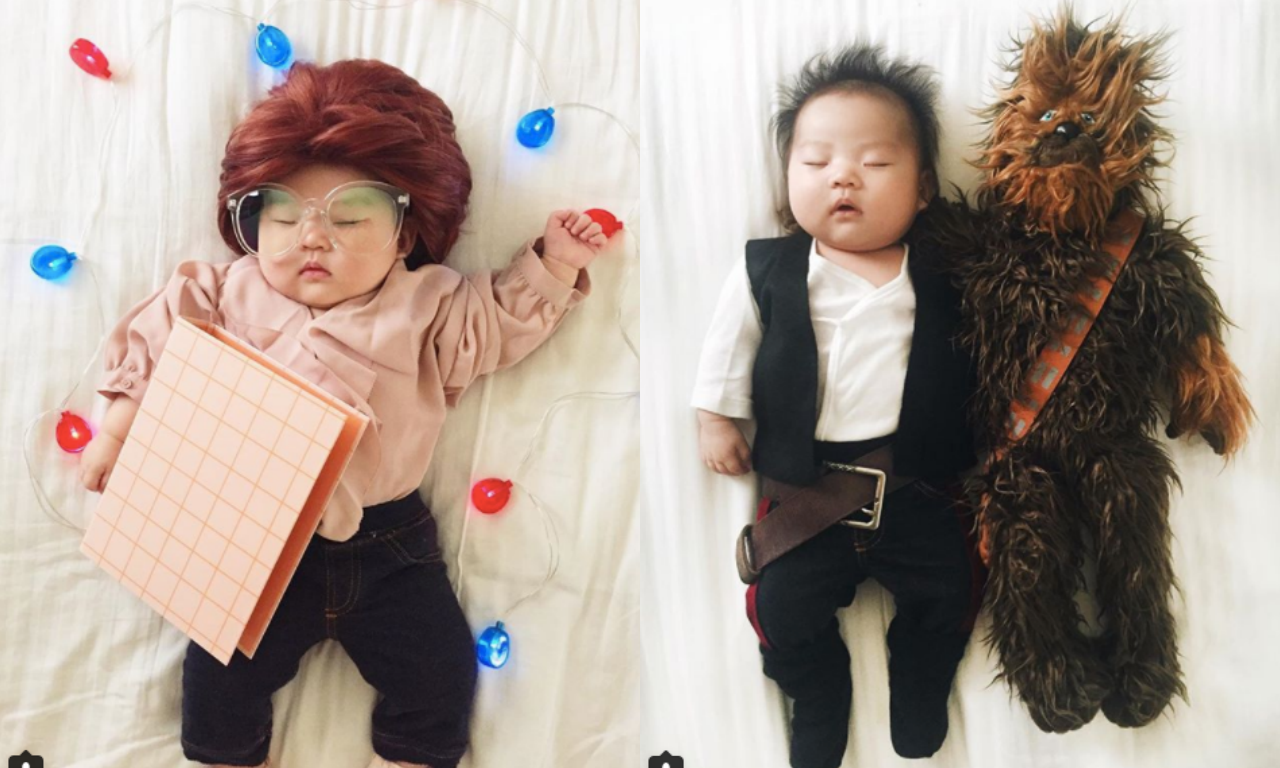 This baby is killin’ it with her napping cosplay looks

Cosplay is a popular hobby of dressing up as a specific character from an anime, a cartoon, a comic book, a video game, or a live-action film. The term “cosplay” is a portmanteau of the phrase “costume play” and was first coined in Japan in 1984. Since then, cosplaying has been popular among otakus and […] 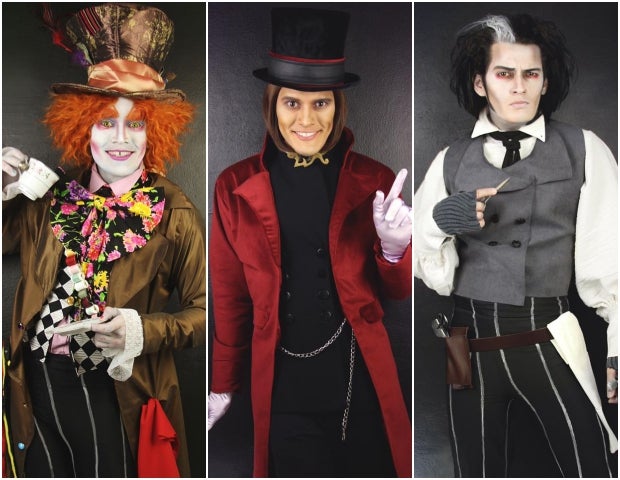 International cosplayer dresses up as Johnny Depp characters for 10 days, wows the internet with jaw-dropping costumes

For everyone who’s followed Johnny Depp’s career, you can all agree that he’s one talented actor with a history of playing iconic characters. From Edward Scissorhands to the Sweeney Todd, Depp has solidified himself as the master of disguise in the film industry. And with this level of commitment in costume design, you’d think that […] 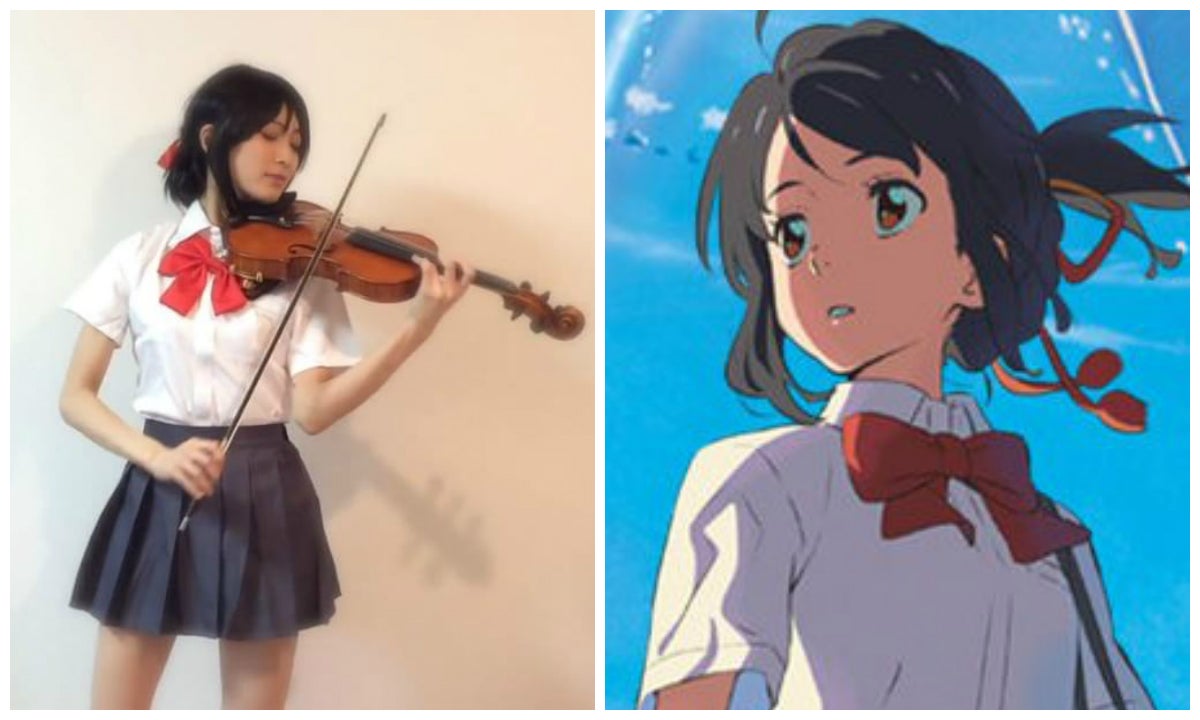 If you have seen Makoto Shinkai’s hit animated film Kimi No na Wa (Your Name), then you must have listened to the film’s soundtrack by Japanese rock band Radwimps. One of the film’s theme songs, “Zenzenzense,” gained a lot of traction after reaching the top spot on Billboard Japan Hot 100. And because of its […] 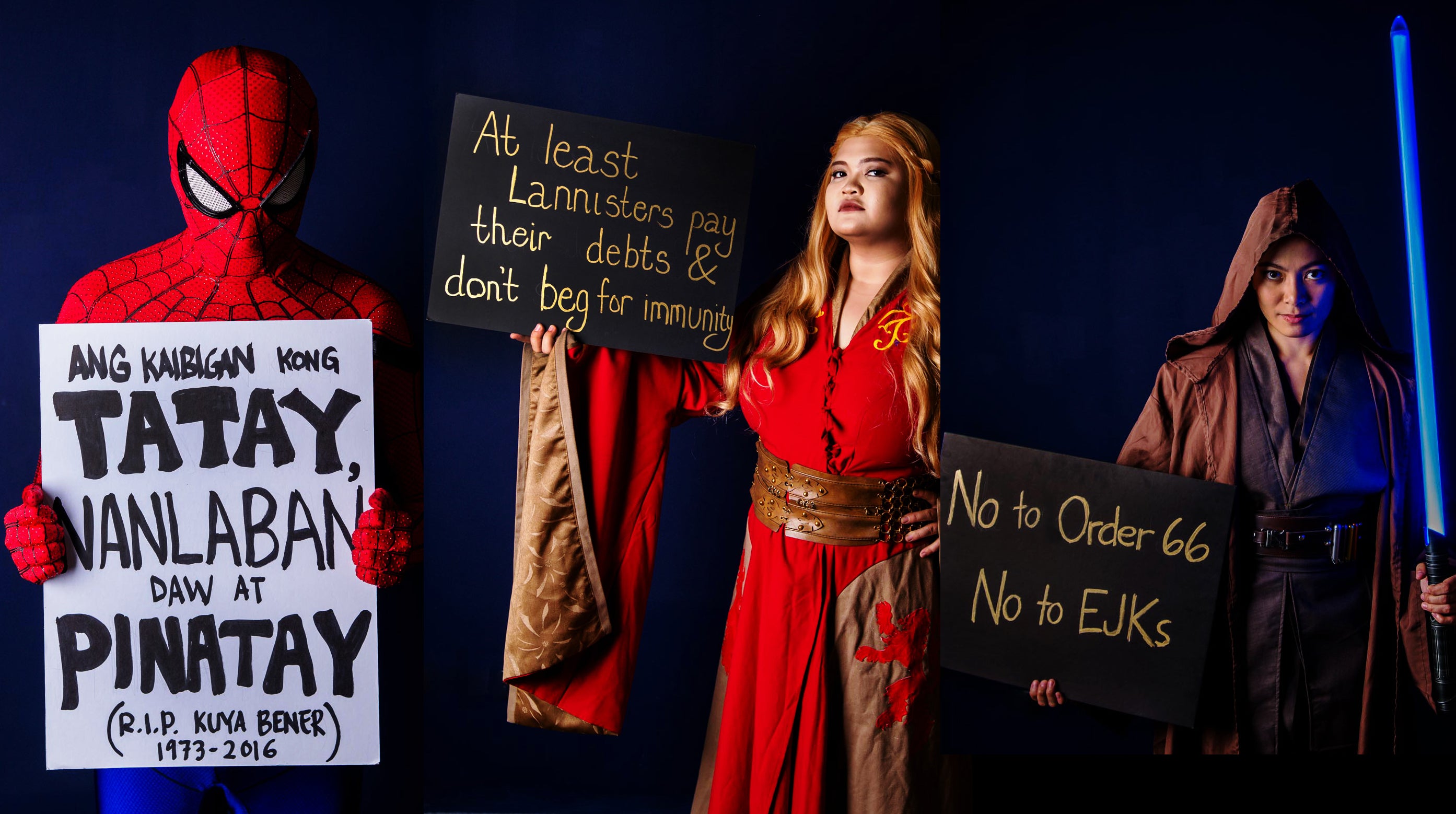 DISCLAIMER: All views and opinions expressed in this post are solely those of the contributor/s and do not represent those of InqPOP! and INQUIRER.net. All InqPOP! Creator Community submissions appear “as is,” without any editorial intervention. The InqPOP! staff assumes no liability for any error in the content of this material. Submitted by: Joyce Placino […] 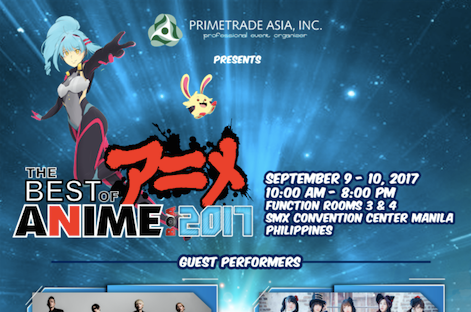 Get ready for the bigger and better Best of Anime 2017!

Instagrammable cosplay and headline-worthy program and activities are only some of the things that make The Best of Anime (BoA) the much-anticipated anime convention of 2017. Get ready to have an awesome experience with the solid line up of activities and guests during The Best of Anime 2017 on September 9 and 10 at the […] 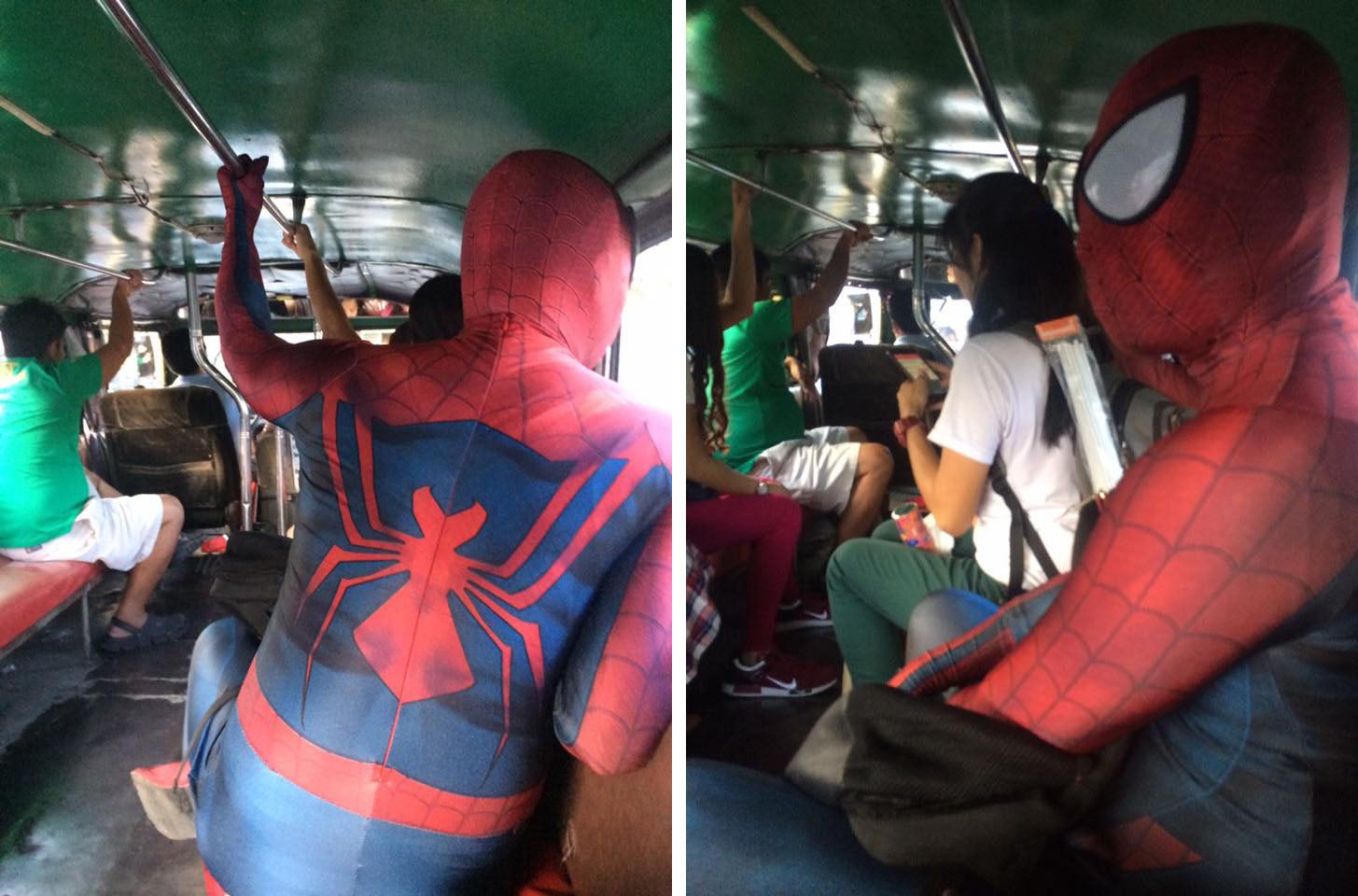 When your “friendly neighborhood” is not only your favorite superhero but is also your favorite pasahero! In a now viral Facebook post, Shang Itona shared her “MARVELous” encounter with “Spider-Man” while she was riding a jeepney on her way to Las Piñas yesterday. According to her post, it was around 5 pm when a guy wearing […]

A grand cosplay experience awaits as Fantasy Quest 4: An August Wayfaring takes place at Fernwood Gardens in Quezon City on October 24 and 25, 2015.