Ed Sheeran has unveiled his stunning duet with Beyoncé on a brand new version of his hit single ‘Perfect’, which you can listen to here. After Ed played the song to Beyoncé on his guitar, prior to the release of his 10.5 million-selling album ‘÷’ (pronounced “divide”), she immediately fell in love it. In late […] 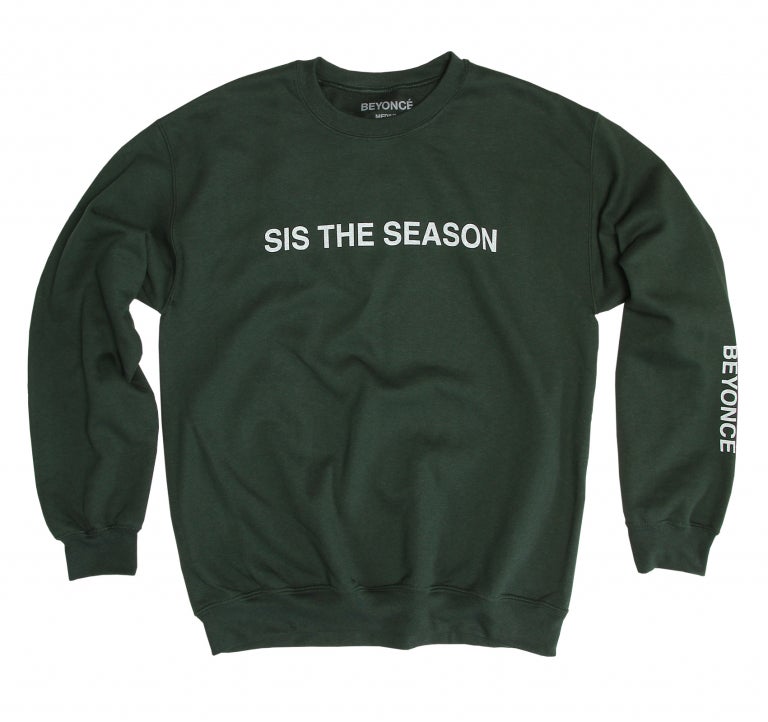 Beyonce is getting into the festive mood with the launch of her new holiday merchandise collection. 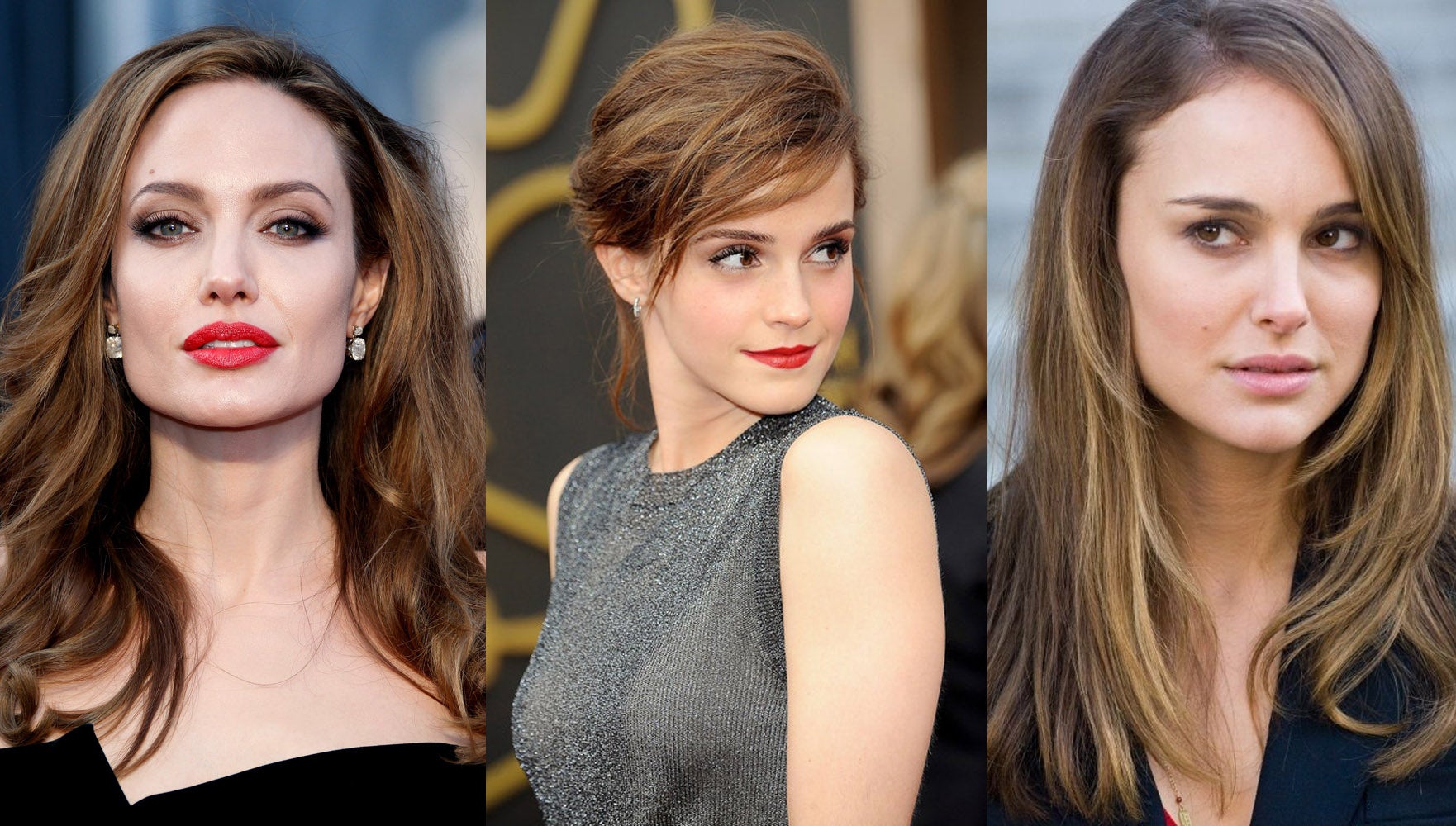 Who run the world? GIRLS! 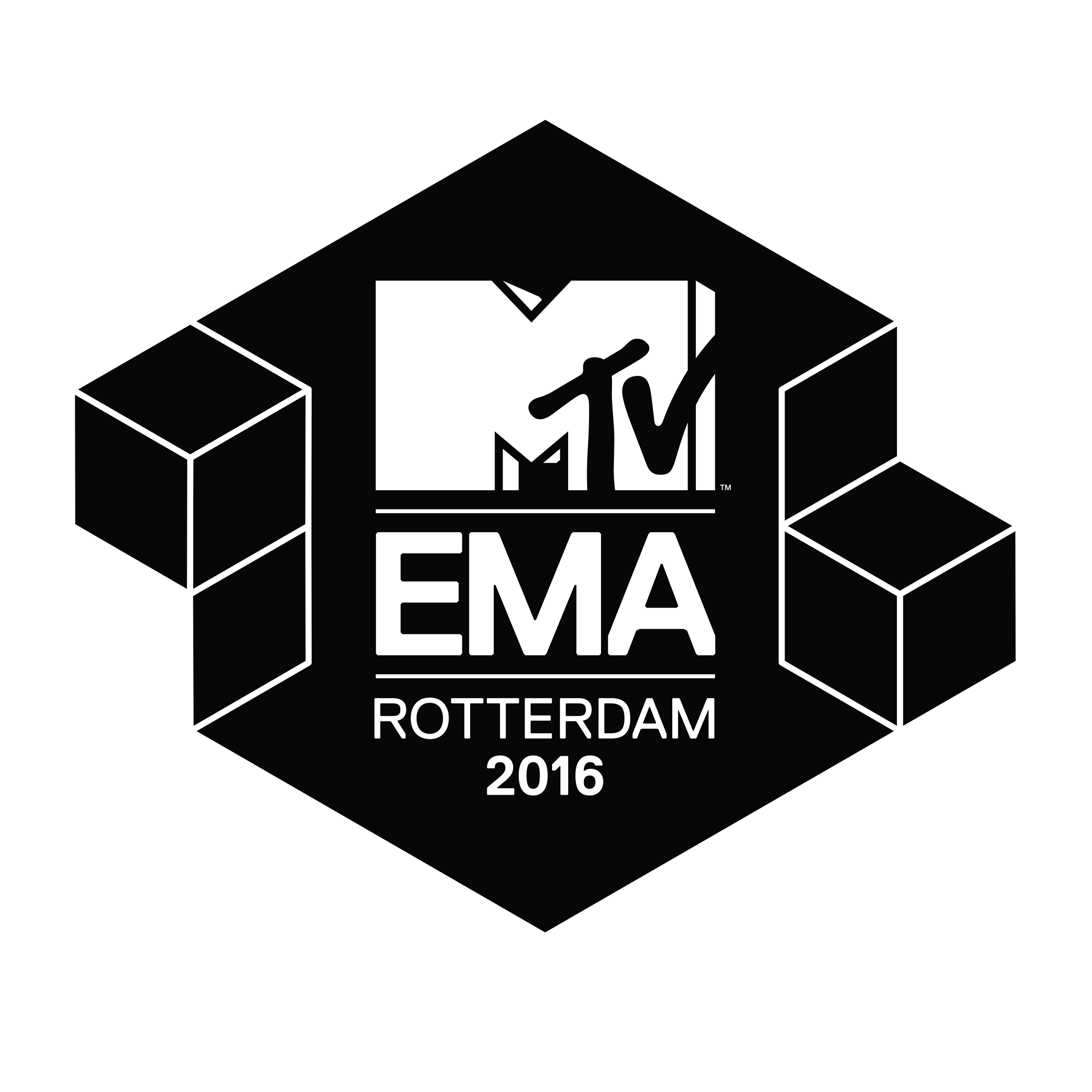 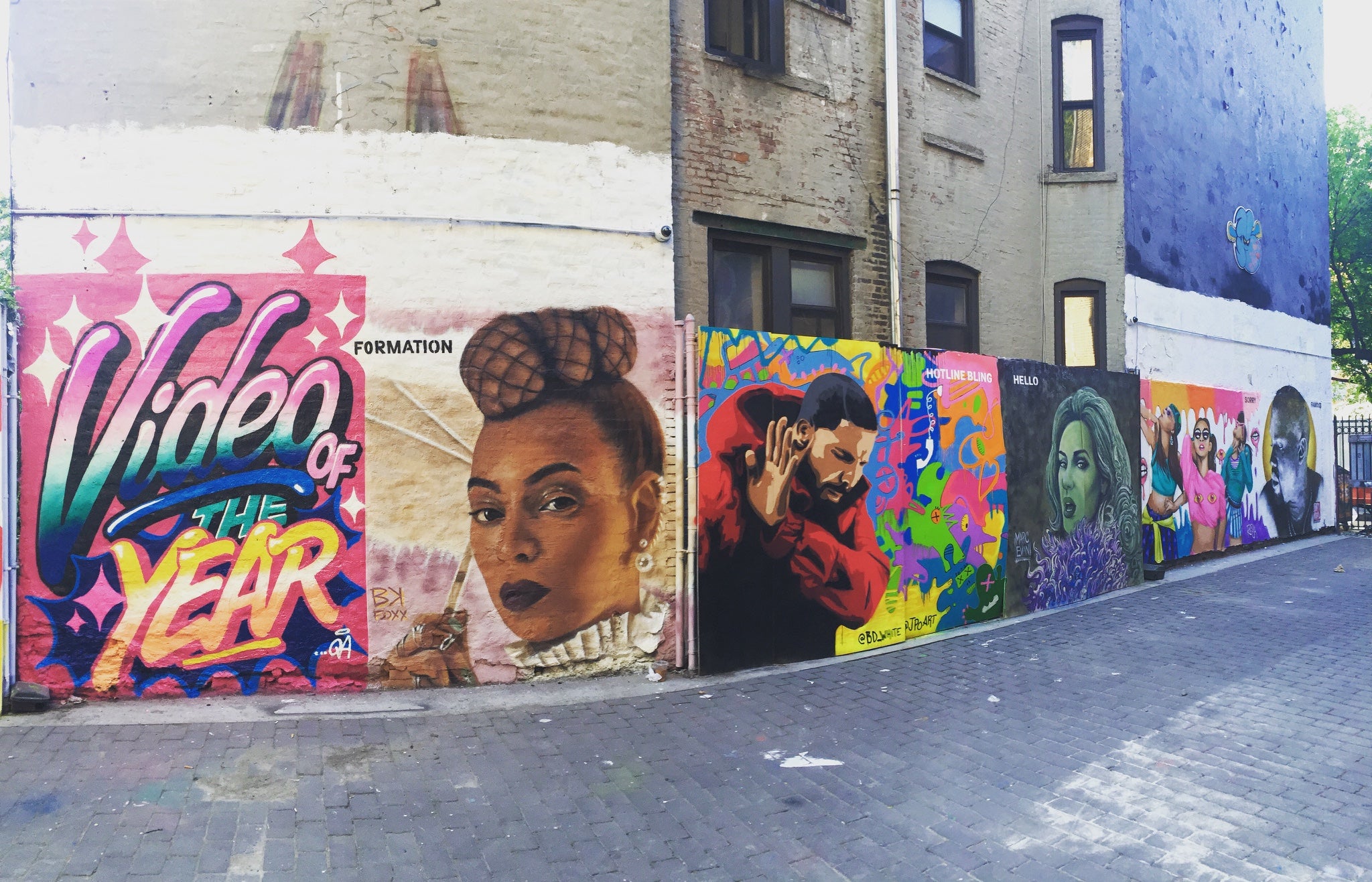