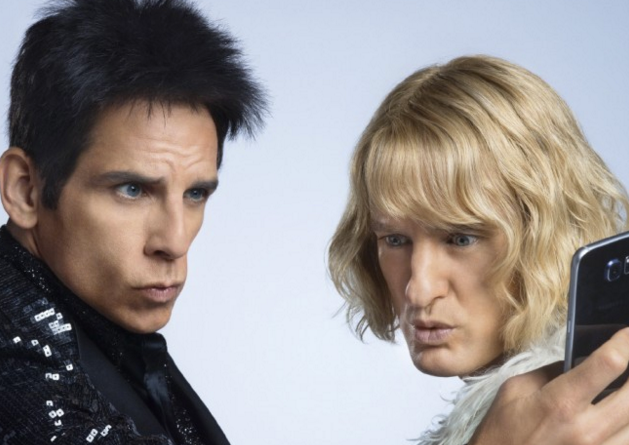 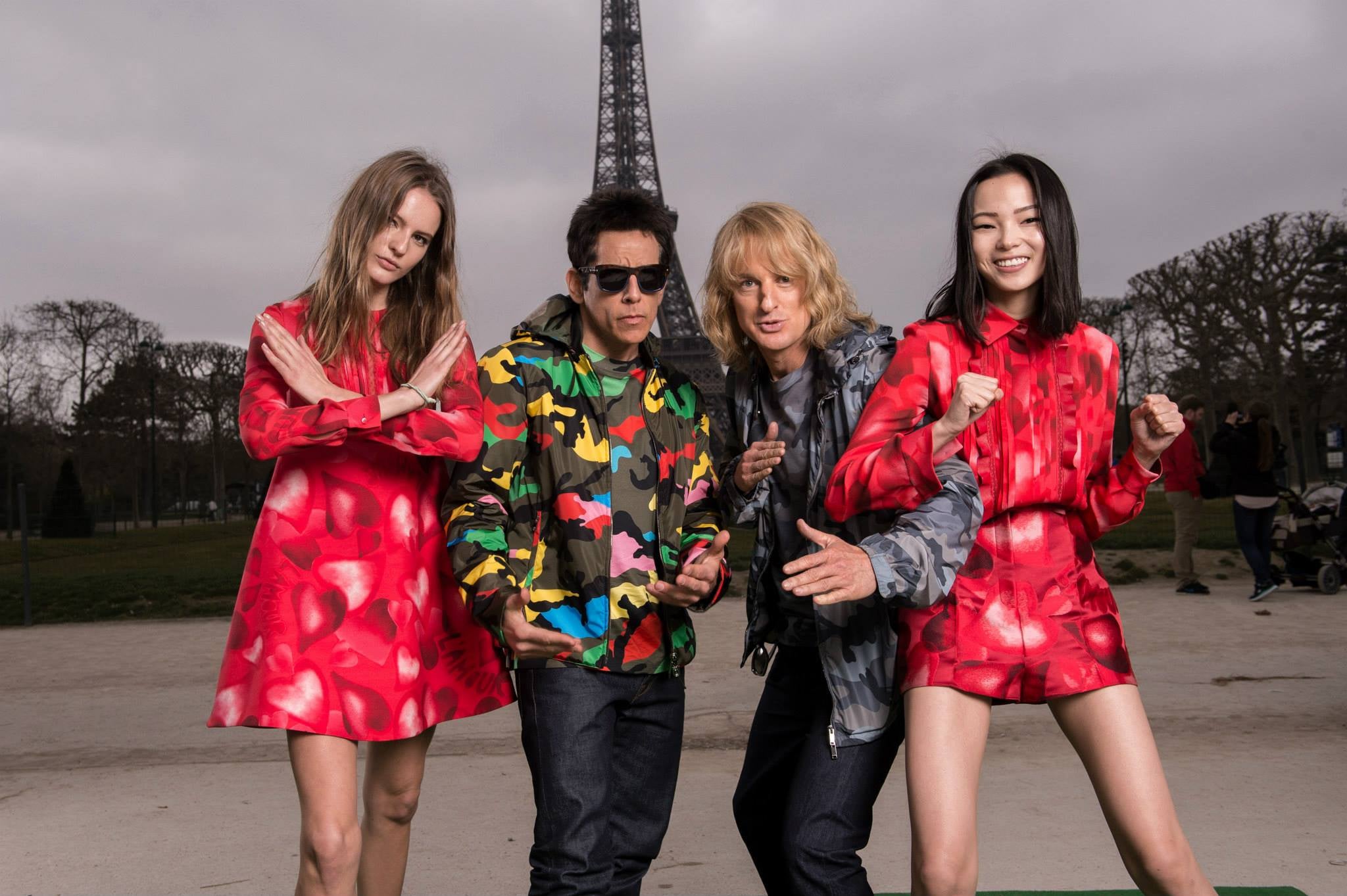 Take your first look at the really, really good-looking model Derek Zoolander who returns to the big screen after a 14-year absence. Paramount Pictures has just unveiled the very first teaser trailer of “Zoolander 2,” the sequel to the 2001 hit comedy “Zoolander” starring Ben Stiller and Owen Wilson, who are both reprising their original […]

Gear up for 2015’s wildest adventure opener for the whole family with the world’s greatest of comic talents led by Ben Stiller along with (the late) Robin Williams, Owen Wilson, Ricky Gervais, Ben Kingsley, and Rebel Wilson in “Night at the Museum 3: Secret of the Tomb” with Shawn Levy once again at the helm, producing and directing a pantheon of comic talent.

Ben Stiller and Vince Vaughn ward off aliens in “The Watch”

Ben Stiller and Vince Vaughn reunite in “The Watch” along with Jonah Hill and British comedian Richard Ayoade who band together in the film to uncover the mysterious events happening in their neighborhood.

Ben Stiller vs. Aliens in “The Watch”

In the upcoming Ben Stiller starrer comedy “The Watch,” what started out as a simple advocacy by four suburban dads to protect their neighborhood becomes a global concern when they discover that aliens from another have started to inhabit the earth right at their own backyard.