Memes of Filipino singer Jovit Baldivino has recently been making the rounds on the Internet, which originated from a throwback picture of him playing with a basketball in 2011.

For some inexplicable reason, the original image that became a meme has resurfaced again and is somehow trending on social media.

Netizens quickly turned his photo into a meme and made various imitations and edits of his signature pose in the photo.

Here are just some of the memes from social media (Photos seen on Facebook): 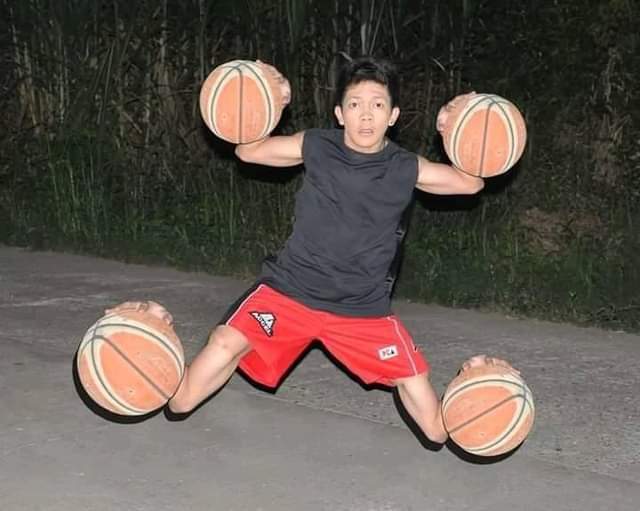 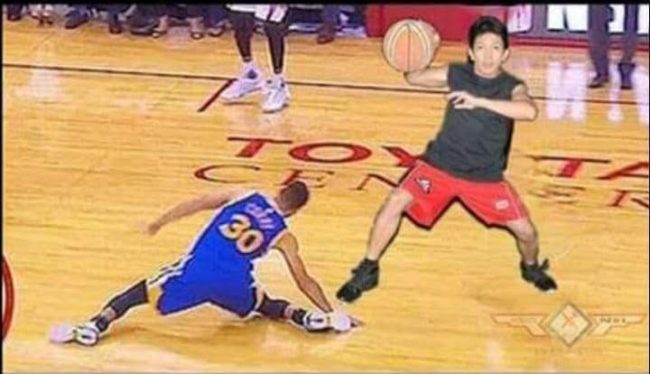 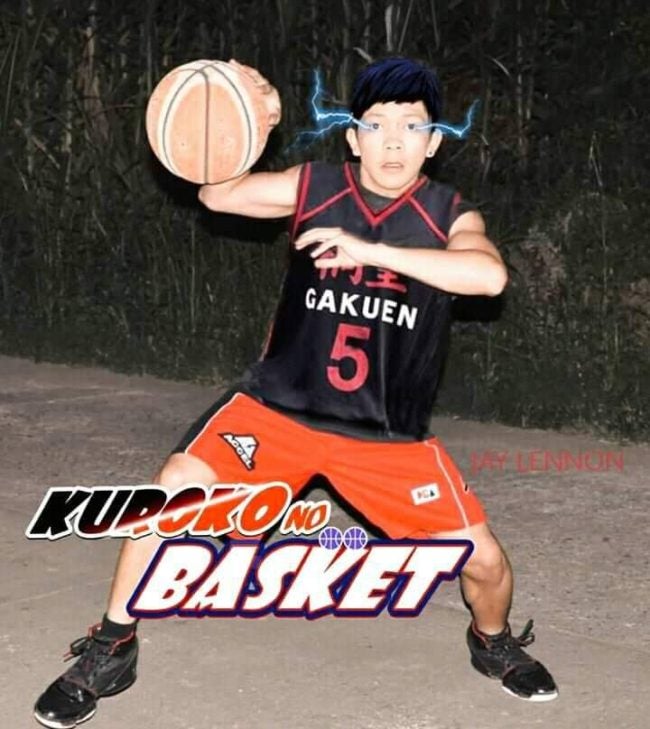 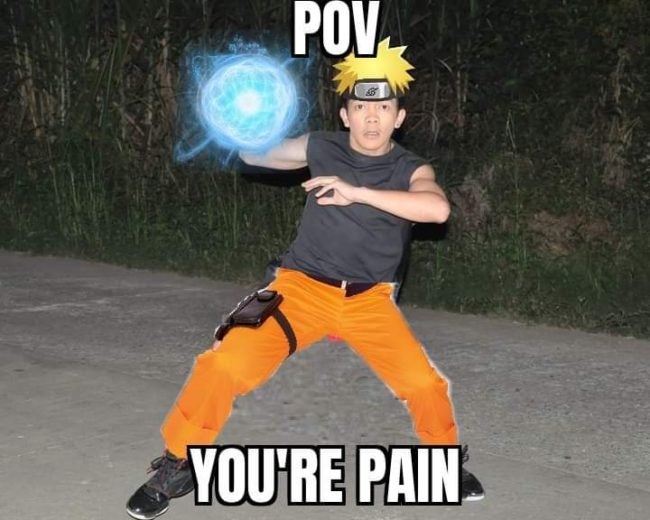 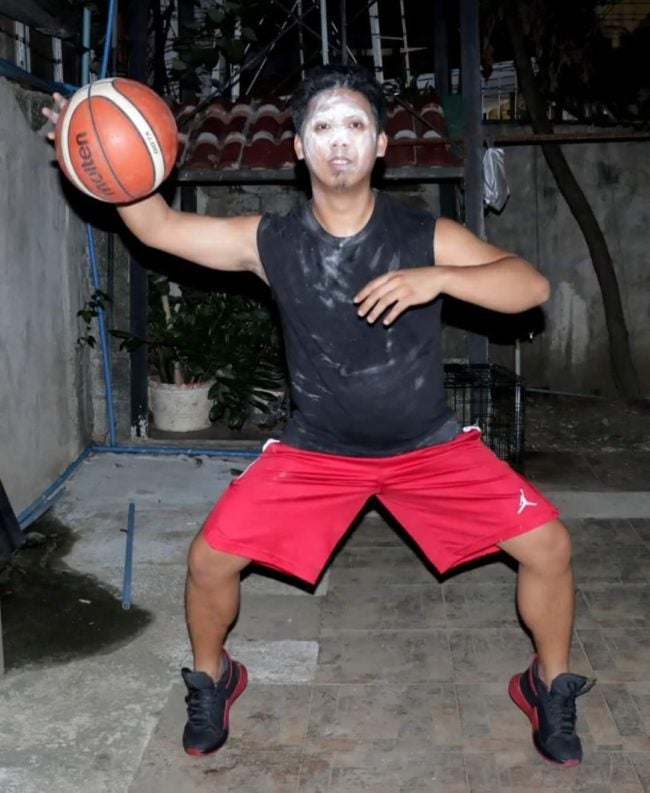 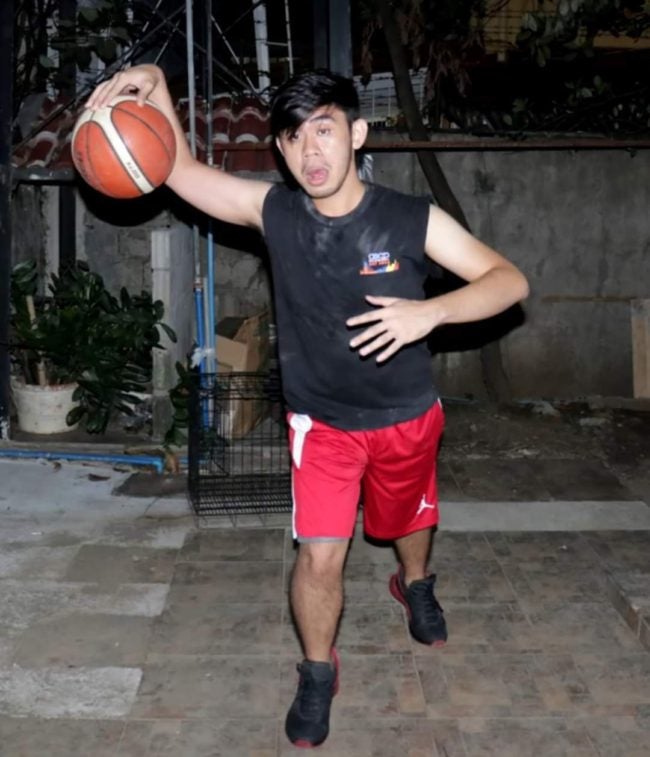 However, it seems that Jovit is unhappy with the memes when he replied to a fan through Messenger saying “di kayo nakakatuwa” with a smiley emoji.

It is still unclear whether the reply of the singer was edited or not.

Baldivino was the first winner of Pilipinas Got Talent in 2010 and won 2 million pesos cash. The singer used the cash prize from the competition to support his studies, and help support his family. He eventually studied Criminology at Batangas State University.