English Actress Dame Dianna Rigg has died at the age of 82. Her daughter, actress Rachael Stirling, said she died of cancer after being diagnosed in March.

“My Beloved Ma died peacefully in her sleep early this morning, at home, surrounded by family,” Stirling wrote. “She died of cancer diagnosed in March, and spent her last months joyfully reflecting on her extraordinary life, full of love, laughter, and a deep pride in her profession.” Stirling said in a statement. 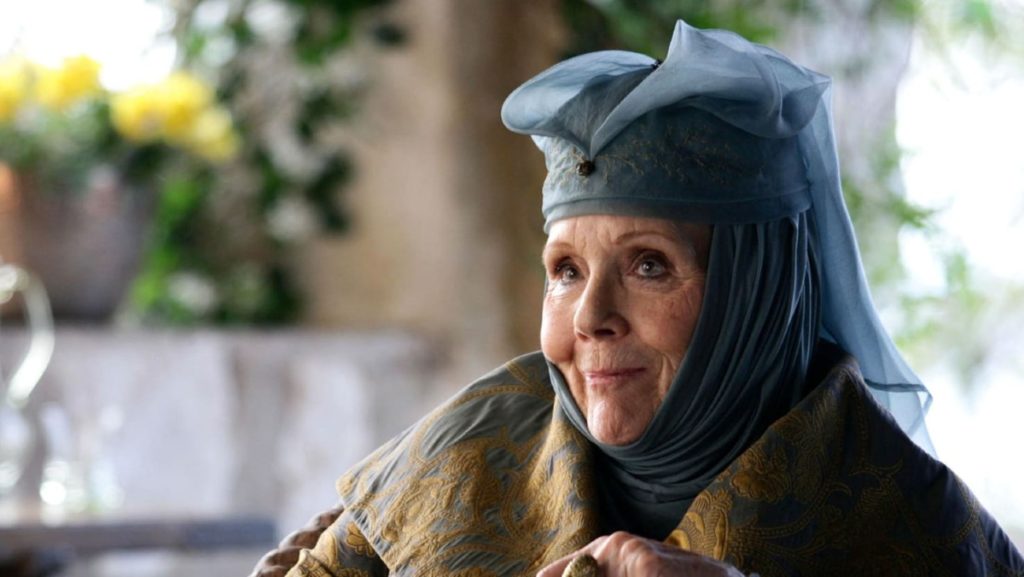 via HBO Game of Thrones

The acclaimed actress was well-known for playing Lady Olenna Tyrell in the Game of Thrones Series from 2013 to 2017, where she earned four Emmy nominations for her role. 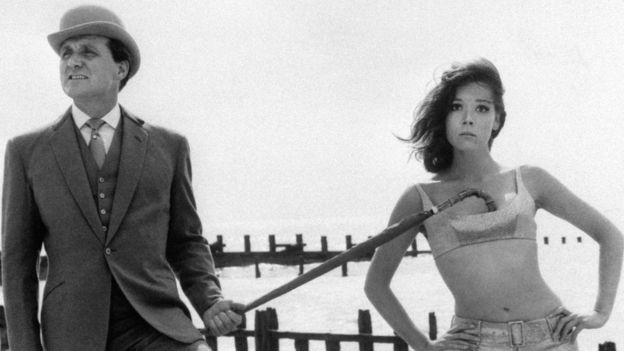 It was her role as secret agent Emma Peel in the show “The Avengers”, alongside her partner John Steed, played by Patrick Macnee, that brought her to fame

She also went to play as Tracy in the 1969 Bond film, On Her Majesty’s Secret Service.

She is the only Bond girl ever to get married to the iconic British spy.

Rigg’s was also well regarded for her roles in theatre as well, playing various parts with the Royal Shakespeare Company, including a 1992 production of Greek tragedy “Medea”, for which she won a Tony for, and a 1987 staging of Stephen Sondheim’s musical “Follies.”

Tributes have since poured in for the late star, including fellow Game of Thrones actors, John Bradley, who played Samwell Tarly, and Nikolaj Coster-Waldau, who played Jaime Lannister.

Diana Rigg was just wonderful. But you all knew that already. Everybody did. Very sad news. #dianarigg

Dame Diana Rigg . She always raised the bar with her incredible talent, intelligence and wit. An absolute joy and honor to work with. May her soul Rest In Peace https://t.co/BC4annah1H

Six iconic musicians who released albums under a different name