Hollywood celebrity Aaron Carter is making a comeback, but not one you would expect.

Carter, who became popular in late 90s to early 2000s with his hit songs “Crush On You” and “I Want Candy,” announced the news on Instagram Friday afternoon “It’s my first time! Check me out live tonight @camsoda 9pm PST,” Carter wrote.

PageSix reported that the singer would be “eating bananas teasingly and peel some of it with his feet.” 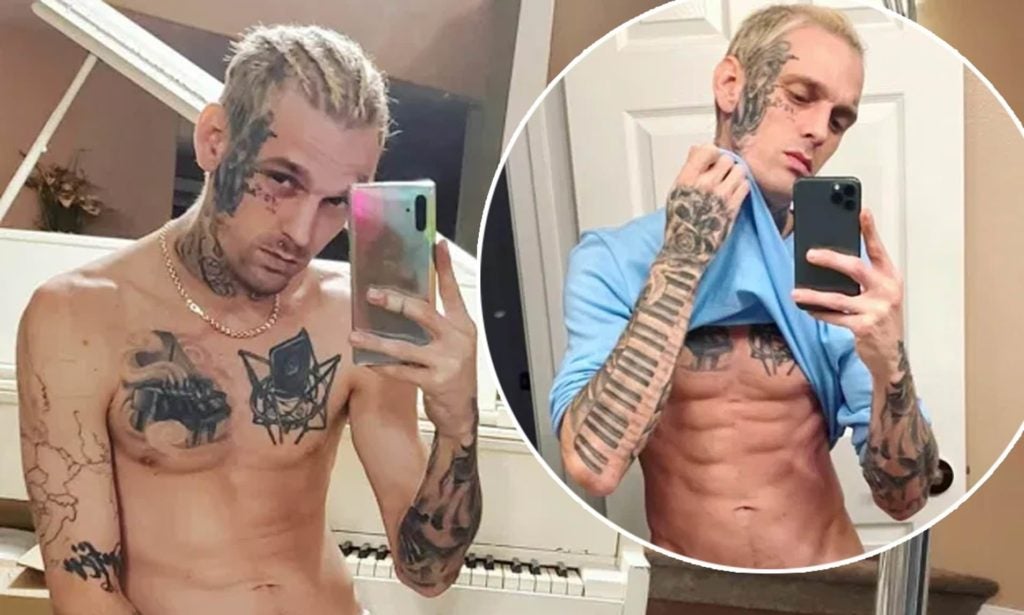 To many, this might not be the biggest reveal since Carter has already been posting explicit content since the start of the year.

There is an evident rise in the “OnlyFans” platform that has become a popular trend amongst celebrities, which enables them to monetize their own content exclusively. However, celebrities who use this platform normally use it to display x-rated entertainment.

Carter, set up his OnlyFans account earlier this year in March and priced his nude photos for $50-$100 or $26 for a month.