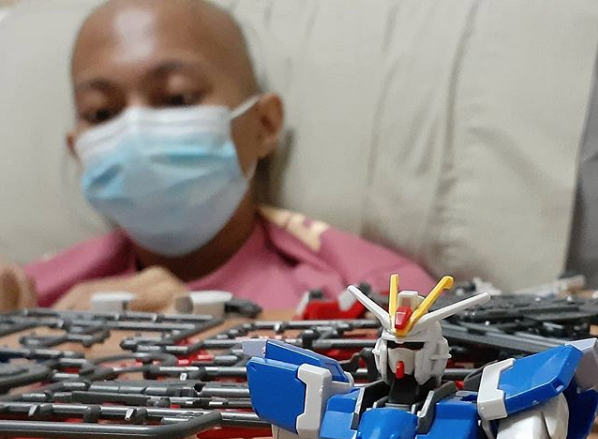 The Internet mourns over the death of Emman Nimedez.

Peachy Santos, the Youtube creator’s girlfriend, announced his passing recently via a Facebook post. The influencer suffered from blood complications and kidney failure, and passed away on August 16. Nimedez was 27.

Santos wrote, “Our family is thankful to everyone who offered prayers and showed support” and that “We hope everyone will respect the family’s privacy to mourn the passing of Emman. Thank you.”

Our beloved Emman Nimedez joined our Creator at 1:00am today, August 16, 2020, Sunday. He was with his family during the…

Emman announced in one of his vlogs last May that he was diagnosed with acute myeloid leukemia.

In the video, the Youtuber expresses his optimistic attitude with his upcoming battle with cancer.

“Ito na ‘yong pinakamatindi na laban na kakaharapin ko at sinasabi ko sa inyo ngayon, lahat ginagawa ko para manatiling matibay, maging handa at higit sa lahat, maging malakas kasi kailangan eh.” (This is the toughest battle I have had to face, and I’m telling you guys that I am doing everything I can to stay strong, to be prepared for anything, and most of all, to be strong because that is what’s necessary).

His channel “EmmanNimedezTV” which has over 2 million subscribers on Youtube, went viral over two years ago when he started creating Kdrama parodies and has since been creating a variety of videos that showcase his filmmaking talent. His last video uploaded two weeks ago was a music video for his song “Uuwian.”

Many fans and stars also paid tribute to Nimedez on social media.

If we really could stop the world, we’d want one more day with you, @EmmanNimedez.

You brought smiles to so many people’s faces. You were an inspiration. We lost a member of our family.

We love you. Rest in peace. pic.twitter.com/cziLFpF9yk

I am deeply shocked and saddened. Not only is he a friend and colleague but a teammate as well.. our carry for Team Sapphire. An extremely talented creator and humble guy… Dear @emmannimedez, you will be missed. 😢 Deepest condolences to his family and friends.. 🙏🏻

Love you buddy, the pain is all gone ❤️❤️❤️ . For those who aren’t too familiar, Emman was one of the OG youtubers in this country and throughout his time, he remained as one of the most underrated and authentic creators on the platform. He was filled with a unique creativity that can’t be matched and he never stepped on anyone’s feet getting to where he got. More than anything he was incredibly nice – something that in this current day and age is extremely overlooked and it’s what this world needs now more than ever. One of our last physical encounters was this moment, late in the night and he had offered to give me a ride home even though it wasn’t anywhere near where he was going. It’s such a small gesture of kindness but it really meant so much to me and I never got to repay him. All I can do is pay it forward and express kindness to others and share his carefree energy with the world around me. . You’ve impacted millions, you made your mark, and at only 21 years old youve accomplished more than most people do in their entire lives. Your legacy, your spirit, and all the beautiful aspects of your personality will continue to live on through #TeamPayaman and all those you’ve touched. No more pain, Rest In Peace buddy. Love you so much man ❤️❤️❤️

As well as a heartfelt post from his girlfriend.

#RestInPieceEmmanNimedez. You will be missed. 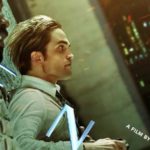 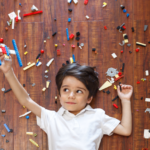