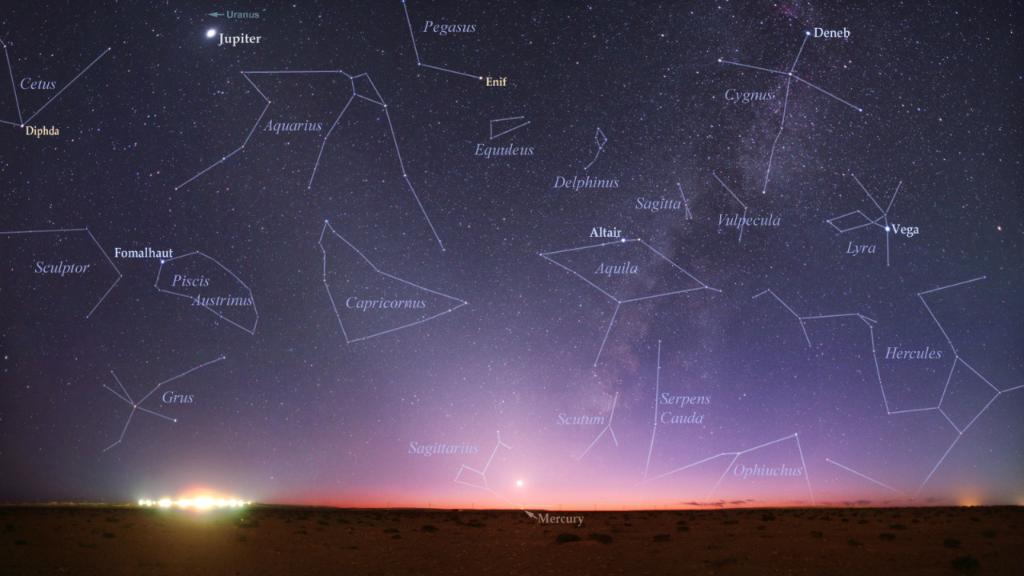 No, NASA did not discover a new zodiac sign

News going around recently about the changes in star signs got people in a certain level of panic—maybe not the same as your pandemic anxiety, but it caused major concern for those who live their lives based on astrological forecast.

But guess what—the news, where NASA supposedly recently announced the discovery of the 13th constellation called Ophiuchus, is actually not true and new.

👀 We see your comments about a zodiac story that re-emerges every few years. No, we did not change the zodiac.

When the Babylonians invented the constellations 3,000 years ago, they chose to leave out a 13th sign. So, we did the math: https://t.co/DQOs5VSjT7 pic.twitter.com/WlblguobGT

History tells us that the Babylonians knew about the 13 constellations thousands of years ago, but decided not to include it in the zodiac system so that it fits seamlessly with the 12 months of the year.

The current zodiac signs that we use today have been formed with the full awareness of that particular fact.

This means that NASA did not “create” Ophiuchus, or just recently discovered it, as some news shared. The news items were correct, however, when they explained that the Earth experiences the phenomenon called “axial precession,” wherein our planet wobbles as it rotates, and it makes the stars appear in a different location in our night skies compared to where they were 3,000 years ago.

Time and time again, NASA makes a clear distinction between Astrology and Astronomy. In its Tumblr account, NASA explains the major difference:

“Astronomy is the scientific study of everything in outer space. Astronomers and other scientists know that stars many light-years away have no effect on the ordinary activities of humans on Earth,” the blog post notes. “Astrology, meanwhile, is something else. It’s the belief that the positions of stars and planets can influence human events. It’s not considered a science.”

So the panic that your whole life was a complete lie for following the wrong zodiac sign, or that you have associated your personality on the wrong set of stars, is of course totally unwarranted.

However, you can start to panic if the whole world suddenly woke up one day and unequivocally agreed to adopt this more accurate zodiac system. But, as with all things on this Earth, we will never agree on any one thing, so you can rest easy knowing that your horoscope will be the same as it was thousands of years ago. 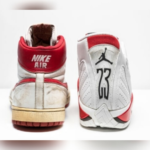 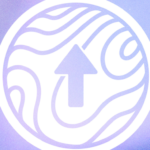 Globe and 88rising launch new label, PARADISE RISING, to power the next generation of Philippine music