Thematically, “Selene” represents the Goddess of the Moon in Greek mythology, Moonchild’s more sensual alter ego that intensely overcomes her in this chapter of the Moonchild saga. The song builds upon NIKI’s story from “Switchblade,” bringing listeners further into the first phase of the album. Passionate adlibs and live horns set “Selene” apart from the rest of the album as an up-tempo song that will make listeners want to dance. 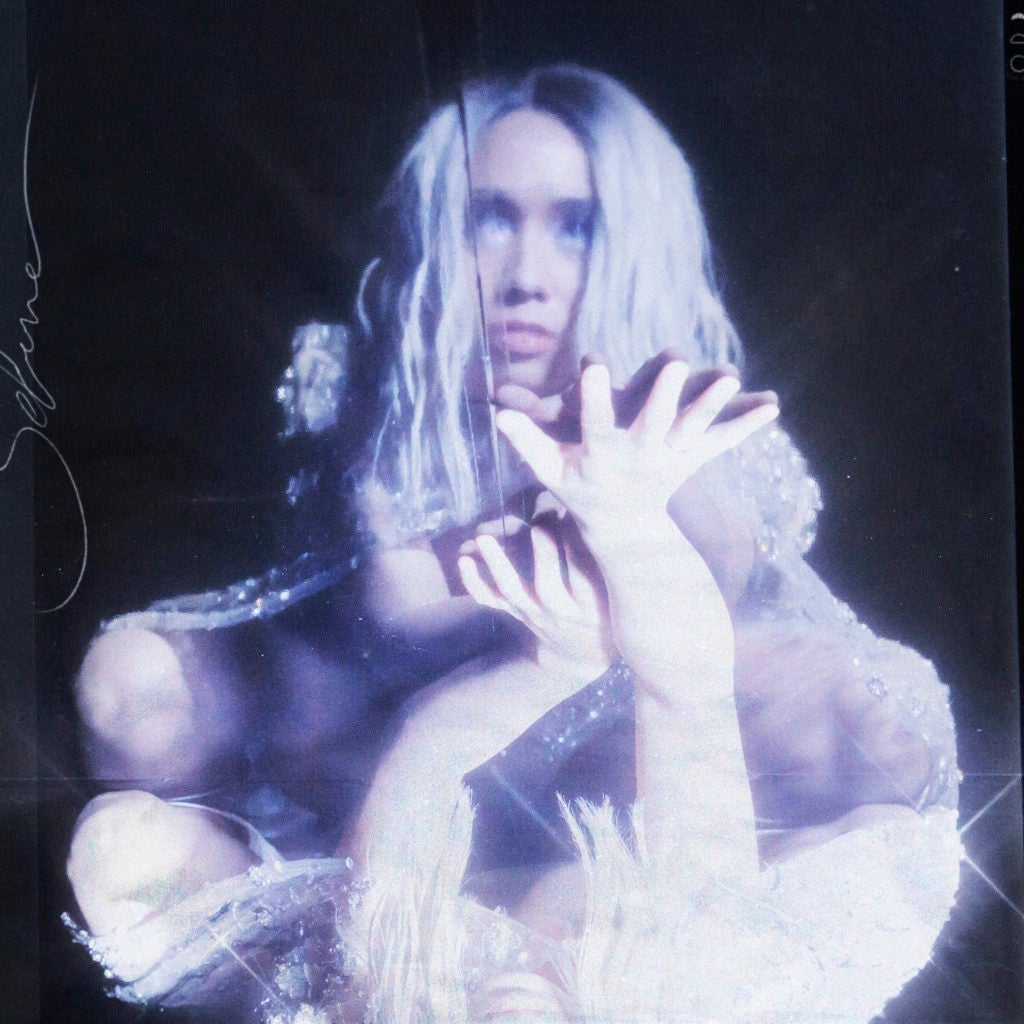 Speaking on “Selene”, NIKI explains “It’s about pure sensuality and femininity. I wanted to create a song specifically about the Goddess of the Moon who possesses Moonchild for a brief moment of naiveté and recklessness.”