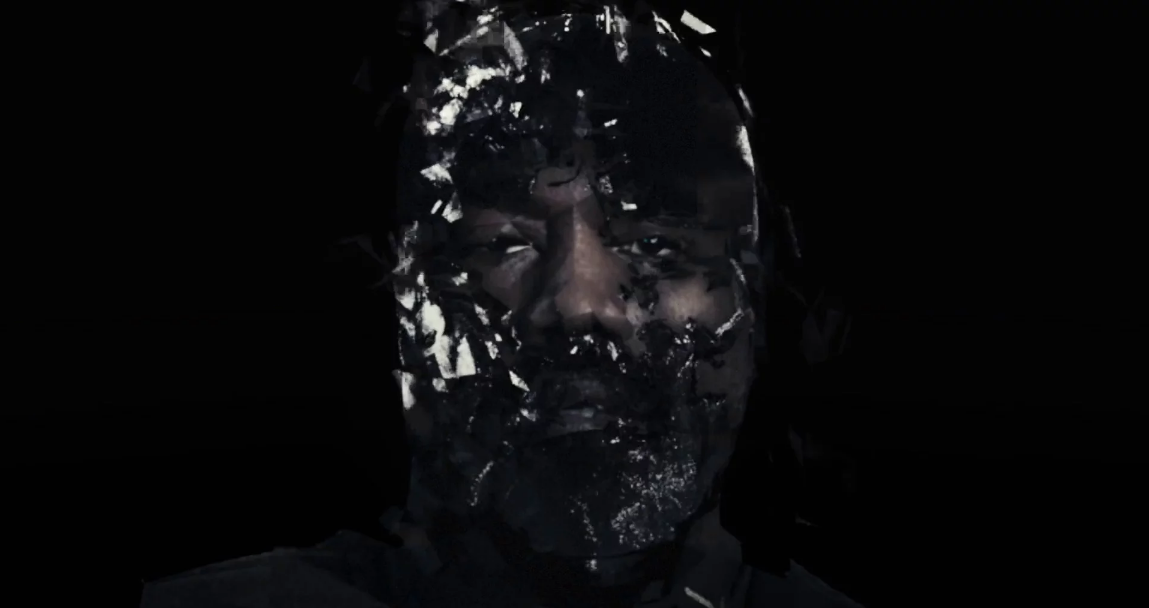 Kanye West announces his plan to run for US president—again

American rapper and producer Kanye West announced that he will be running for president of the United States this year.

The Yeezy fashion chain founder announced on Twitter what he has been planning to do since 2015: “We must now realize the promise of America by trusting God, unifying our vision and building our future. I am running for president of the United States! #2020VISION”

We must now realize the promise of America by trusting God, unifying our vision and building our future. I am running for president of the United States 🇺🇸! #2020VISION

It seems West is only making good on a promise that he previously made during the 2015 MTV VMAs—in a long tirade of an acceptance speech for the Video Vanguard Award that ended with “And yes, as you probably could have guessed by this moment, I have decided in 2020 to run for president.”

West has been known for dipping his feet into politics in recent years, having met with US President Donald Trump several times and explicitly showing his full support for the Republican despite criticisms.

Before his latest tweet, West’s last mention of his plans to run for presidency was in November at Fast Company’s Innovation Festival. However, his timeline then was that he would run in 2024, and not this year.

It’s still unclear how he will pull off his candidacy and place his name on state election ballots, especially since there are some states that have finalized their roster already.

However, fans and friends have already openly showed their support for the rapper, which includes Tesla CEO Elon Musk.

You have my full support!

17 REASONS WHY KANYE WEST SHOULD BE PRESIDENT OF THE USA [A THREAD]@KimKardashian @kanyewest pic.twitter.com/66tpfVX0tB

West’s tweet has since garnered over a million likes, and after which, he posted a photo of YZY SHLTRS (Yeezy Shelters) in construction while using the same #2020VISION hashtag. 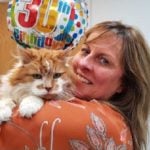 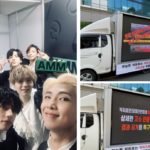